Alabama Democrat: Some Kids Are Unwanted, Kill Them Now Or Kill Them Later 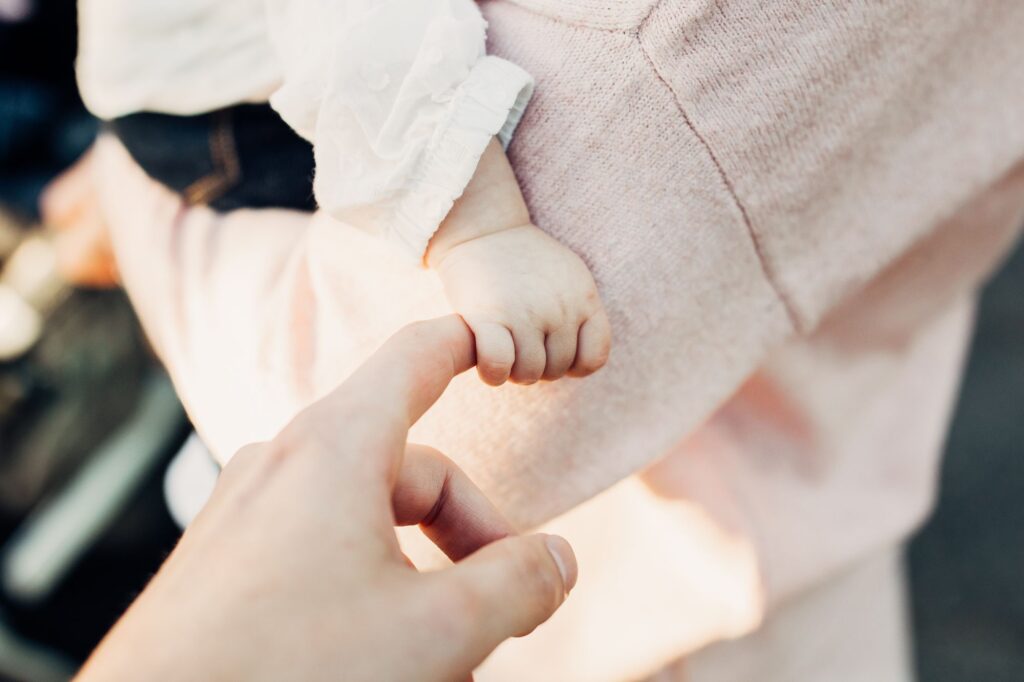 On April 30th, 2019, the Alabama House passed the Human Life Protection Act, one of the most pro-life pieces of legislation the nation has ever seen. The following day, from the floor of the Alabama House, Democratic Representative John Rogers made one of the coldest arguments against human life ever heard:

This stirred a nationwide response from conservatives, including Donald Trump Jr., who called the representative’s words “stomach churning” and “truly sickening.” Rogers, however, did not back down from the comments. As The Washington Post reports, he responded by calling the president’s son “retarded” and arguing that he should have been aborted:

“Him being born, that’s proof right there … that’s a very, very good defense for abortion right there… I knew it’s something wrong with that boy, I can look at him and tell something’s wrong for him.”

Rogers’ later walked back some of his insults against Trump Jr. to local news publication AL.com, but not his comments on abortion. “I stand by what I said,” he told interviewer Roy S. Johnson.

Nearly four months later and little has changed. Rogers is still a sitting member in the Alabama House of Representatives, and his chilling words have done nothing to stop the state’s new pro-life laws from being enacted.

Given this, it may be tempting to put this incident behind us. However, perhaps there remains a lesson we can glean here. Let’s take a closer look at Rogers’ argument:

“Some kids are unwanted, so you kill them now or kill them later.”

Kids? That’s right, “kids.” Despite the constant insistence from the pro-choice side of the aisle, unborn fetuses are not just a clump of cells. They are kids — no less so than if they were one month old, one year old, or ten years old.

“You bring them into the world unwanted, unloved, then you send them to the electric chair.”

Though the pro-choice movement often pretends that whatever is growing inside a pregnant woman is not a human, the fact remains if you let nature take it’s unimpeded course, this “not a human” will grow up to become a fully functional, autonomous adult, capable of making their own decisions. They will likely go to school, get married, and raise a family of their own some day. This person, “unwanted” and “unloved” though they may be, are no less a person than you or me.

Lastly, why is it bad if you kill them later? Why is it bad if they get sent to the electric chair? This is the grand irony of the argument: It’s based on the premise that life is fundamentally a good thing worth preserving. If it is bad that the decision might be made to take a life later, then how is it a good decision to take that life now? If life is not somehow worth saving, then all of this is for naught.