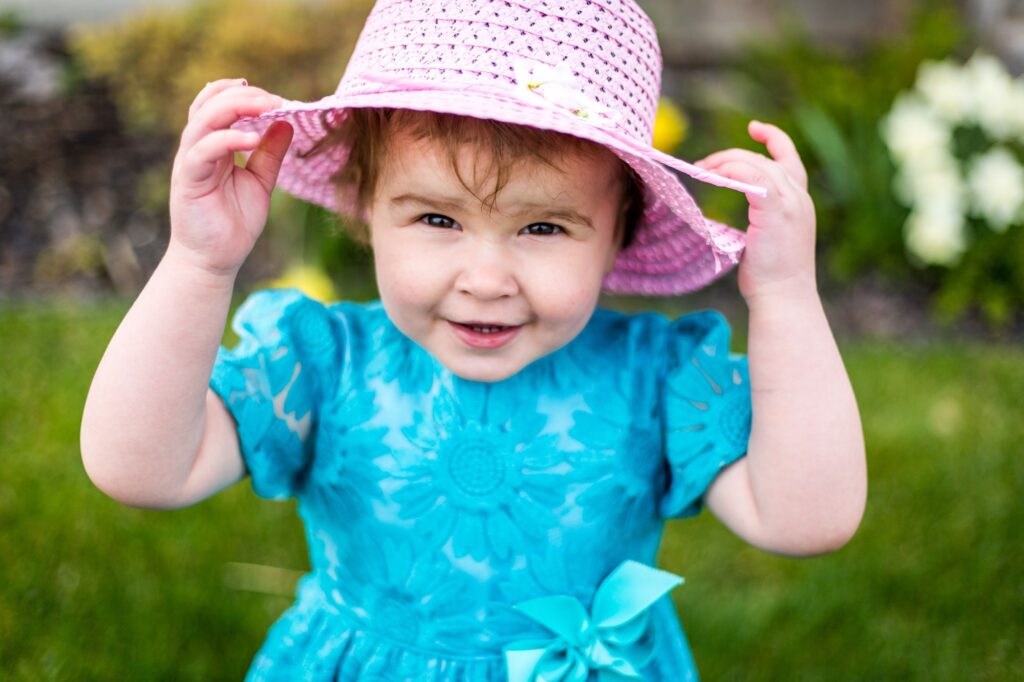 Chic Politico was one of our partners for the November 2019 pro-life basket auction, and we interviewed Erica Engelby, Founder of Chic Politico.

Erica is a 25-year-old political staffer from Missouri. In addition to running Chic Politico, she works in the Missouri House of Representatives as the Legislative Director to their Speaker of the House.

While she grew up in a pretty conservative household, her parents never pushed their politics on her. She really became interested in politics while in college. A friend invited her to a College Republicans meeting and it was her involvement with that group which kick-started her passion for politics. She started paying more attention to political issues and said that is when she really began forming her own political opinions.

Erica is also pro-life and believes in holistic approaches to protecting the rights of the preborn and cultivating a culture of life, such as improving the foster care system, supporting organizations which help new mothers, providing resources to former convicts in order to reduce recidivism, etc. Erica stated, “To me, being pro-life means caring for people at all stages of life.”

Although Erica has always loved fashion, she never thought she would start a business in the fashion industry. When asked about her inspiration for starting her own fashion line, she told us:

“I love shopping and buying clothes from trendy boutiques or online shops and I would get so frustrated at the lack [of] availability of cute graphic tees or accessories geared towards conservative women. I’d always see shirts that had liberal messages like “My body, my choice,” but never anything with messages I could support. So, I started Chic Politico for women just like me that wanted to dress cute and share their conservative beliefs in a stylish way.”

She worked on starting Chic Politico for a long time, and the pieces finally fell together for the store to be launched in March 2019. Erica mentioned that the pro-life merchandise (for example, this shirt or this one) has been some of of most popular items on the Chic Politico site, and she thinks she knows why:

“I think that’s largely fueled by the conversation that’s currently happening in our country regarding abortion. I think this has inspired a lot of conservative and pro-life women to speak up and defend their beliefs.”

Erica is grateful for the support shown to her store and for the fact women are feeling empowered by having an outlet for fashionably sharing their beliefs. As far as plans for the future, she stated, “As long as Chic Politico continues to empower conservative women all over the country to speak up for what they believe in, I’ll be happy!”

You can check out Erica’s store here, and the shop’s Instagram .