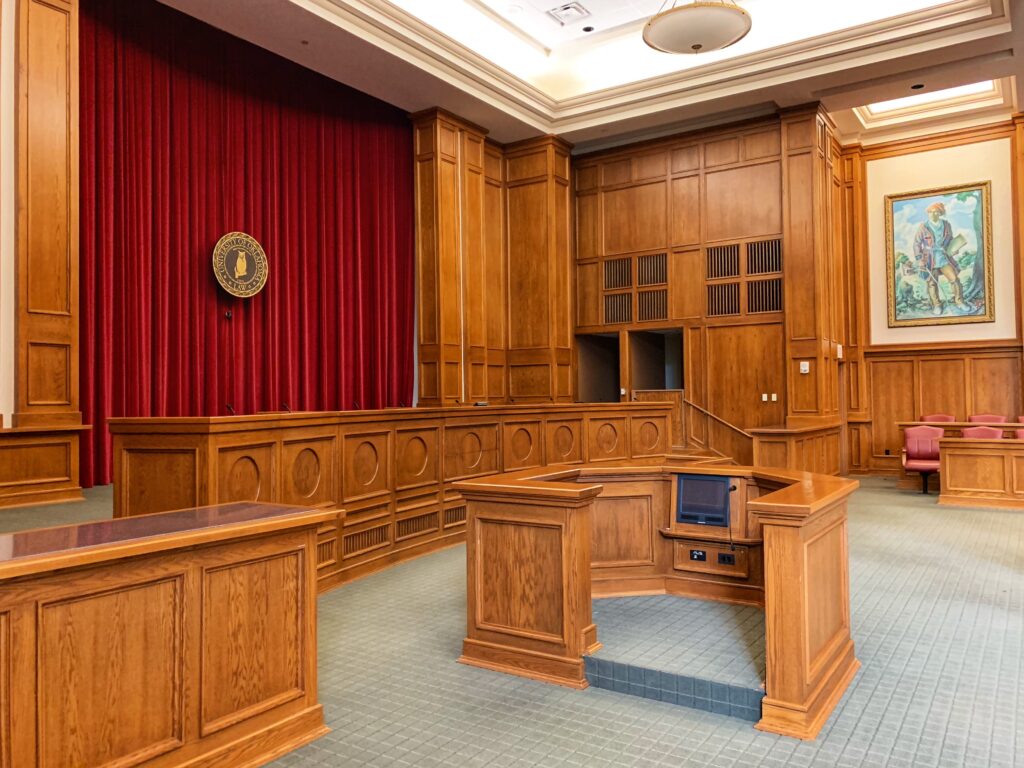 In 2015, journalists David Daleiden and Sandra Merritt shocked the world when the Center for Medical Progress released a series of undercover videos exposing Planned Parenthood of harvesting organs and severed body parts from aborted babies and selling them for profit.

Even more shocking, perhaps, was what happened.

In 2016, just months after the undercover videos were released, police acting under California Attorney General Kamala Harris raided Daleiden’s home and seized all material related to the investigation. Interviewing Daleiden this past week on his show Tucker Carlson Tonight, Carlson summarized the situation aptly:

“In other words, a journalist brings to light criminal behavior committed by the political backers of a politician, that politician then uses armed cops to seize the evidence to protect her political backers. I wonder if there could be a more corrupt scenario than that?”

As reported by The Federalist, email evidence has shown Harris’ office has worked directly with Planned Parenthood officials on drafting legislation targeting Daleiden. Harris herself has also received over $81,000 in campaign donations from Planned Parenthood and other abortion advocacy groups, according to The Washington Examiner.

Daleiden’s appearance on FOX did not come out of the blue. In 2017, new California Attorney General Xavier Becerra filed 15 felony charges against Daleiden and Merritt for their undercover journalism. Court proceedings began last week, which prompted the interview with Carlson.

The trial has forced many from the abortion industry to the stand, and it has not been pretty. While the trial is officially against the journalists, they are not the ones looking guilty. Perhaps the most disturbing revelation so far is the CEO of StemExpress admitting to selling beating fetal hearts – this according to LifeSiteNews reporter Lianne Laurence, who has been reporting on the ground from the trial.

Madeline Osburn at The Federalist has compiled a list of the damning admissions given so far during the trial:

·         A Planned Parenthood abortionist, who is not a doctor, testified that she provided fetal tissue from the abortions she did at Planned Parenthood as a regular occurrence, and she had heard of money being exchanged with StemExpress in some cases.

·         An abortionist who described herself as a public figure known for performing late-term abortions acknowledged that workers from a organ and tissue procurement company made visits to the Planned Parenthood location in Fresno, California where she worked.

·         The late term-abortionist said killing a baby in utero with digoxin prevented the “delivery of a live fetus,” which is “the biggest disaster and it never goes away.”

·         When the CEO of StemExpress was asked about the head of a baby being attached to the body upon tissue procurement, she said the photos from CMP are accurate and show that the heads are sometimes attached and sometimes are not attached to other parts of the body.

·         A former director for Planned Parenthood said, “We’ve been pretty successful” when asked about the ability to flip a baby in the womb to breech position in order to extract it with the head intact for brain harvesting. Doing so is more dangerous to the mother but more profitable for companies which sell baby body parts for research.

·         A former director for Planned Parenthood said the videos recorded by the Center For Medical Progress played during the hearing were not altered.

Other day-by-day summaries of the public hearings can be found on The Center for Medical Progress’s website.

The most recent turn in this case came Wednesday, as a gag order requested from Deputy Attorney General Johnette Jauron was denied by San Francisco Superior Court Judge Christopher Hite, the judge overseeing the case.

The gag order would have prevented any statements about the case from being made outside of the courtroom. According to Courthouse News, the request was made under the claim that Daleiden’s appearance on Tucker Carlson Tonight resulted in threats against one of the witnesses. However, Hite dismissed the request, saying it did not appear to be connected, and also expressing concerns over the defense’s First Amendment rights:

“The order of the magnitude you’re requesting is frowned upon as a burden on an individual’s First Amendment right… To gag a defense attorney without more of a connection to them and their comments, I have concerns about that.”

It appears Daleiden, Merritt, their defense team, and news outlets will continue to be able to report on the trial as it unfolds.

Unfortunately, it doesn’t appear many news outlets are interested in this story.

Apart from FOX, the mainstream media appears to have their own gag rule in place. Despite being a major scandal for a recognized politician – one who is a frontrunner in the presidential primaries – the case seems to be of no interest. Despite being a huge red flag for First Amendment rights, there is silence. Despite dealing with the right to life and significant compromises to women’s health, it is not making the rounds. Despite being about a potentially massive violation against journalism itself, no journalists appear to be writing on it.

It is amazing what goes unnoticed these days if it doesn’t fit the narrative.

Much like the cries of the very people these undercover videos are aimed to protect, the silence is deafening.