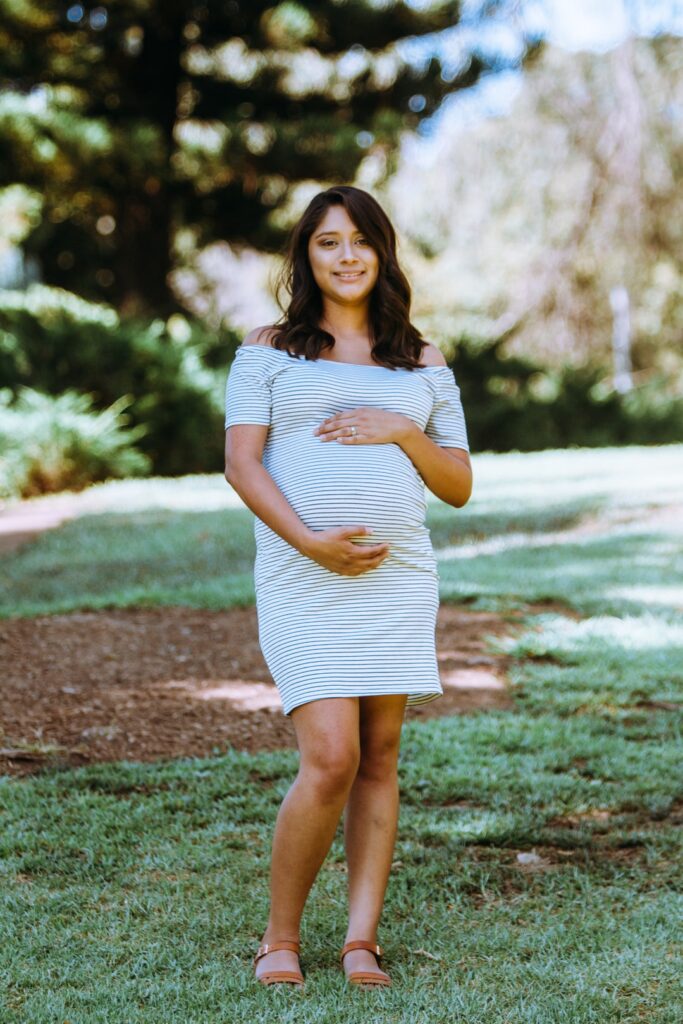 On Friday, May 17, 2019, the Missouri House of Representatives passed the latest in a string of pro-life legislation.

The bill, HB 126, called the Missouri Stands for the Unborn Act, is a heartbeat bill aimed at preventing abortion at eight weeks gestation and beyond.

If an abortion is requested, a test must be performed to check for a fetal heartbeat or brain function. If either is detected, no abortion can take place.

Performing an abortion after the heartbeat is detected becomes a class B felony for the abortion provider. The bill specifies that no criminal charges will be applied to the mother undergoing the abortion, and a provision is included for medical emergencies, wherein the life or health of the mother is at significant risk.

In addition, the bill specifically prohibits discretionary abortions based on sex, race, Down Syndrome, or “the potential of Down Syndrome in an unborn child,” regardless of gestational age.

One aspect that separates this heartbeat bill from others is the inclusion of provisions that go into effect if the bill is repealed.

Much like the legislation recently passed in Alabama, the Unborn Act has faced scrutiny for not including a provision for children conceived in cases of incest or rape.

As reported by FOX, thousands gathered in Kansas City over the weekend to protest the bill. The bill has not yet been signed by Missouri Gov. Mike Parson. However, he has stated his intent to do so.

As reported by CNN, when asked how he could sign the bill given it contains no rape or incest provision, Gov. Parson answered “I’m the governor of the state of Missouri and that’s what I do… I believe in the pro-life side of the issue.”

Overall, life matters regardless of the circumstances surrounding the baby’s conception. Hopefully many more states follow suit with Missouri, protecting all life.