The Simple Solution To Abortions From Rape 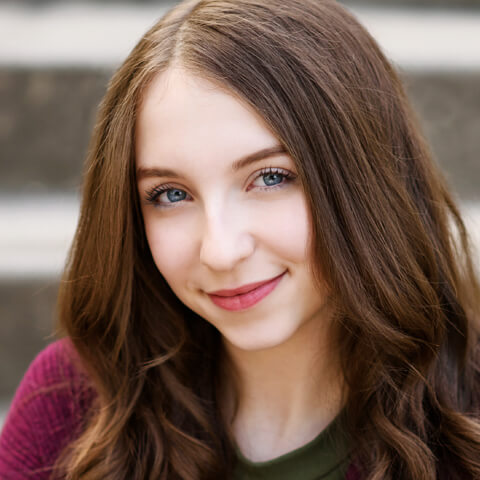 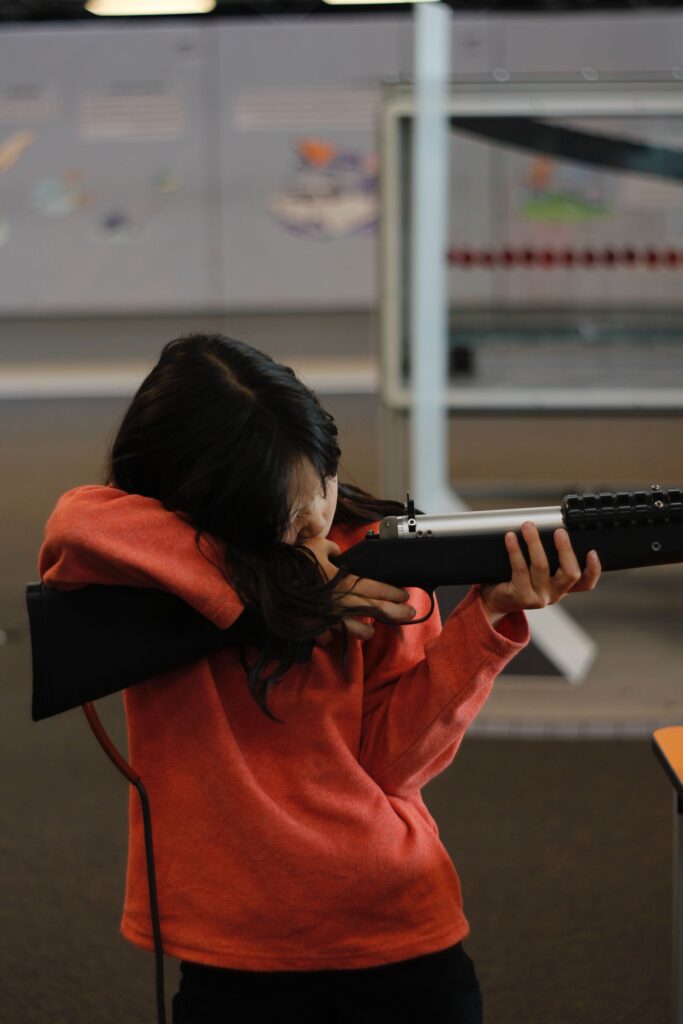 The conception of another human should be carefully planned by said human’s two parents. A baby should feel wanted and welcomed into our world with nothing but joy. Unfortunately, this is not always the case. Unplanned pregnancies are far too common in today’s society. Babies may be conceived from a drunken night, a failure of contraceptives, or the least fortunate way — rape.

Rape is one of the most despicable crimes imaginable. Its victims are left feeling powerless and violated, violently betraying the meaning of something which should be sacred between two consenting adults.

The physical and emotional trauma a victim endures subsequently is incomprehensible. If a woman is impregnated during rape, this only adds to her shock and anguish. When put in such a complicated, vulnerable position, it is far too tempting to turn to abortion.

Our women are stronger than this, however — and deserve better.

One in six women are raped in their lifetime, not even taking into account unreported assaults. Instead of promoting a culture where abortion is the obvious solution to pregnancy from rape, we must provide women with love and support from their community to help bring the new miracle into the world. Abortion may seem like the quick way out, but in the long run it will only cause more pain.

We must attack this issue at its core by arming our women in every way possible to guarantee their safety. Recently, we’ve seen a spike in activists calling for “common sense gun control,” and some for the total ban of all semi-automatic weapons. It is far too ironic that the same people advocating for abortion also advocate for the restriction of a woman’s right to bear arms.

“The narrative the Left pushes states that women need abortion as an option after rape, but it doesn’t have to be an option at all if rape is eliminated through the self-defense offered by guns.”

According to the CDC, in the 1990s there were at least 2.2 million incidents where guns were used for self-defense. It is likely this number has only risen as more Americans have armed themselves with guns and concealed carry permits. When a victim uses a gun for defense, the chances of being injured during an attack decreases significantly.

Every single day, about three million Americans carry handguns for protection. Guns are the most efficient and effective way to defend yourself against an attacker.

Young women aged 12-34 are the most likely to be raped or sexually assaulted. So, why are new laws being pushed to increase the age required to buy a gun? Punishing college-age women with restrictions on their constitutional right to keep and bear arms is detrimental in the fight against sexual assault. Furthermore, at age 18, a man or woman can enlist in the army and risk their life for their country. They should be allowed to legally purchase and carry a gun to defend themselves and their families.

The Left claims making abortion illegal won’t stop abortions from occurring because if a woman really wanted to get an abortion, she would find a way. Guess what? This logic works the same when applied to guns. In the end, if a bad guy wants a gun he is going to find a way to get one. We need to arm our citizens, especially our women, to protect themselves from violent attacks — including rape.

A baby should not be sentenced to death for the sins of their father. If you truly wanted to protect women’s rights, and if you truly cared about women, you would advocate against abortion and for the right to bear arms. 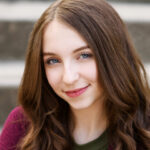 “All that is required for evil to triumph is for good people to do nothing.” –Edmund Burke