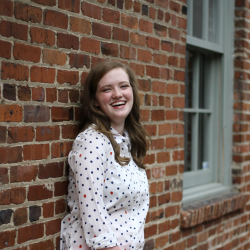 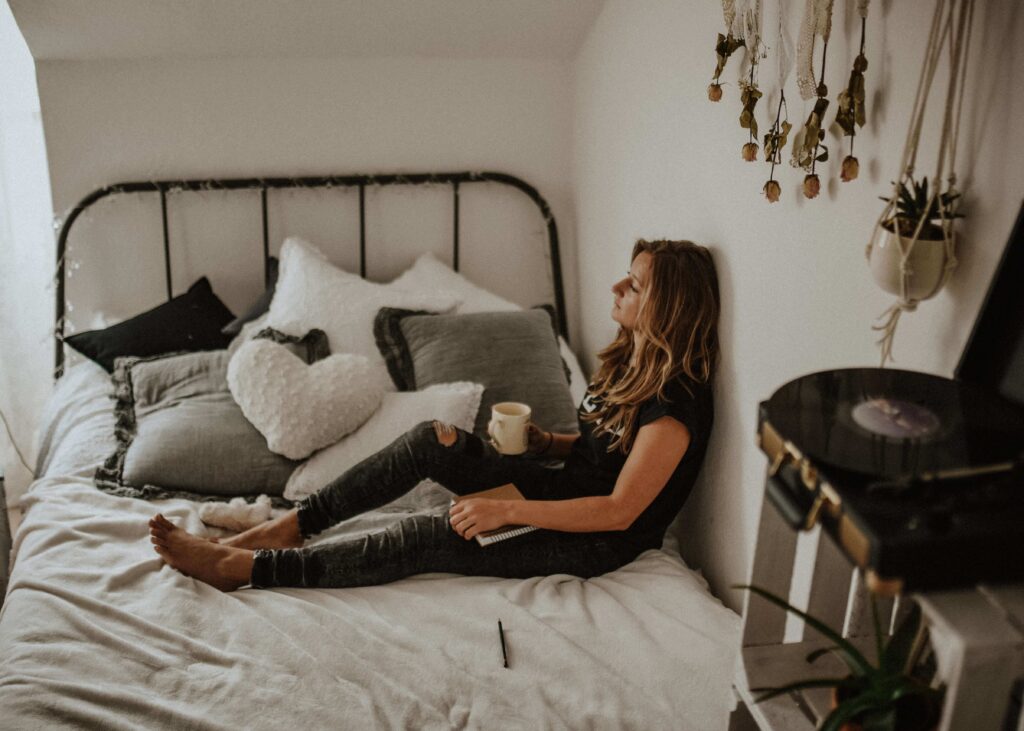 Imagine you are a pregnant woman. You walk into an abortion clinic to get an abortion. Whatever your reasons are for the abortion, you have the procedure and leave to go home. You believe the pain and heartbreak is over, but you are far from done. What comes after an abortion for many women can last weeks, months, or even years. Before you choose a side in the abortion debate, let us explore what life after an abortion looks like.

One of the first psychological effects a woman can experience after an abortion is depression. With women already being more likely than men to develop depression in their lifetime, abortion patients can become depressed almost immediately following their abortion.

Signs of depression include panic attacks, anger, distress, or suicidal thoughts. Depression is thought to be caused by the women undergoing intense periods of grief, regret, or anxiety. Post-Abortion Stress Syndrome (or PASS) is a collection of the common after-effects of abortion, which together can lead to depression; let us discuss them individually.

Regret is one of the most common side effects of an abortion. No matter the reason to undergo an abortion, the woman herself may regret the life of the unborn child she will never have. The woman may be realizing she will never hold her child, watch the child grow up, or see the child graduate from college. Abortion takes away a woman’s vision of her child’s future. Regret is one of the most human feelings, and for some women, this regret will never go away.

Guilt is another common side effect of abortion. Guilt after an abortion can arise from the mother wondering why she chose to go ahead with the abortion, the physical pain of the abortion itself, or the emotional strain before, during, and after the abortion. Guilt is a natural feeling indicating we may have made a wrong choice. Many women find they feel guilty for choosing to undergo an abortion.

Finally, grief is an emotional state which has no set time frame after undergoing an abortion. Abortion is the loss of human life. Therefore, the woman grieving after an abortion likely understands she has taken this human life. With any death, grief accompanies a person with intense periods of sadness, depression, and heartache.

There is no cure for grief, and commonly with abortions, grieving never stops. The dangerous aspect of post-abortive grief is women are afraid to show they are grieving. As a result, the leading cause of death following an abortion is suicide. Disenfranchised grief, as it is called, occurs when a woman’s grief is not seen by others; therefore, the grieving woman feels the grief is not an important matter. If more women had the voice to show the world their grief was real, many more women would stand up against abortion to declare every life is important.

How do these effects develop and can they be treated?

Post Abortion Stress Syndrome (or PASS) is the umbrella term for the set of psychological after-effects that occurs from an abortion. PASS is not an accepted set of symptoms according to the medical community, but one cannot deny these psychological factors occur.

Why is PASS not accepted by the medical community to better treat abortion patients?

Doctors consider the after-effects of abortion to be the fault of the post-abortive women. What is interesting is PTSD patients (who are mostly men) are not blamed for stress following the trauma of war as women are blamed for the trauma they experience following abortion. Because most doctors do not consider PASS to be a real illness, women are without a voice to share the suffering they have experienced from abortion.

Stage 1: Denial, numbness, apathy
This stage is critical because this is where an abortion can be averted. Before an abortion occurs, denial or numbness to killing the child can force a woman to change her mind. Doctors can take advantage of this to coerce the woman to undergo the abortion.

Stage 2: Beginning to see the results of choosing to undergo the abortion
This stage is an uncontrollable phase worsened by physical contact with pregnant or nursing women. After an abortion, women see babies or pregnant women as an ache which cannot be mended. The woman is not fully aware of what she has done, but anything related to a baby can be a trigger to upset her following the abortion.

Stage 3: Full awareness of the abortion
This stage occurs when a woman realizes the full effect of her abortion. Grief, sadness, and depression are brought on at this stage. Women tend to punish themselves for their abortion in any way that seems fit. This stage is extremely dangerous because a woman is at her lowest moment at this phase. This phase causes the woman to isolate herself from others and even to wish she could go back and not have the abortion.

Stage 4: Anger
After a woman is fully aware of what she has done, she will have periods of regret which will turn into anger. The anger can be caused by the isolation the woman puts herself in, but can also arise from the reason she had the abortion in the first place.

Almost every post-abortive woman goes through some variation of these stages. After anger, a woman can come to forgive herself. There is hope after an abortion, but it takes time. A woman’s life will be changed by an abortion, but she will become stronger and hopefully reach out to others and share her experience.

Read the story of one of our contributors who has had an abortion, for a first-hand account of the pain and road to recovery: Healing Post-Abortion: My Road To New Life 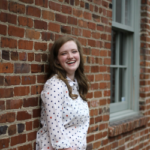