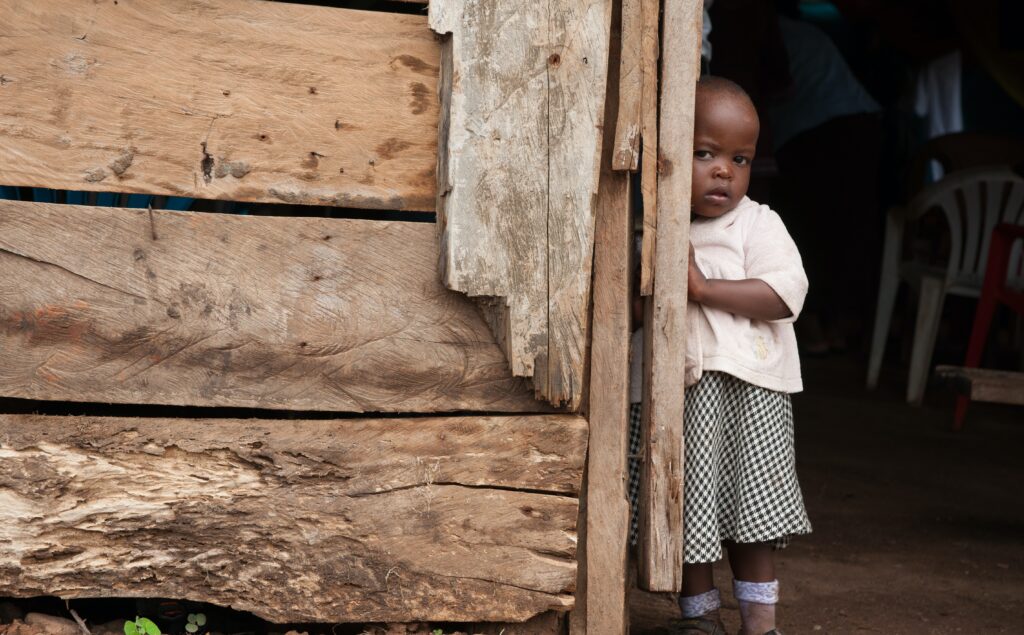 At 23 years old, most people are just starting to think about settling down— if that’s on their minds at all— but by 23 years old Katie Davis had already adopted not one but thirteen daughters.

Ten years ago, when she was 18, Katie Davis decided to go on a three-week mission trip to Uganda before college. Before the mission trip she had won homecoming queen in her hometown of Brentwood, Tennessee and was planning to attend nursing school. However, after experiencing the Ugandan culture, Davis decided she couldn’t not do something to help. She returned to the states, told her parents she was forgoing college and returned to Uganda to live as a missionary dedicated to providing education to the people. Little did she know, she would soon meet 13 amazing girls who would change her life forever.

Upon returning to Uganda, Davis started teaching kindergarten at an Orphanage in Jinja. In January 2008, a hut down the street from the orphanage collapsed during a storm on three AIDS orphans. Davis couldn’t find any living relatives willing to take the girls and couldn’t imagine sending them to the orphanage, so she took them in.

“I was in the hospital, and I asked Mommy whether if I can live with her, and she said, ‘yes,’” one of the girls who was 9 years old at the time explained.

Davis rented a house to make room for her three new daughters and over the course of the next 18 months, 10 more girls moved in, all of whom had been abandoned, abused or had parents who died of AIDS. The youngest was actually given to Davis by an HIV-positive mother of 12.

“My first instinct is not, ‘oh, a baby — let me adopt it!’ Because I think, best-case scenario, they’re raised in Uganda by Ugandans. But knowing there is nowhere else for them to go, I don’t find myself capable of sending them away,” Davis explained.

She also noted the workers in orphanages are always changing.

“Even if the girls form a relationship with one of the aunties or mommas, or whatever they call them at the orphanage, that momma might leave.”

The adoption process wasn’t easy. In fact, Ugandan law states a person must be 25 and at least 21 years older than the child to adopt. Luckily, a judge could override the rule if it is in the “best interest” of the child(ren), a fact to which her children attested.

“I feel like she’s really my mother because she shows me love and I feel like, yes, this is my mom,” one her daughters, Prossy said.

While Katie was a single mom at first, she eventually met Benji Majors, who was from her hometown; yet surprisingly, they had never met until he landed in Uganda for a mission trip. They fell in love and married in 2015.

“At first I was hesitant, but while Benji was patient, God was faithfully working on my heart. I watched him teach Bible studies and disciple men and fix my kids’ bikes. We laughed over coffee and all the crazy things that are life here. He taught me more and more about the love of Jesus, in his words, and in his example. He captured my heart,” Katie wrote on her blog.

During an interview with Today, Davis admitted, “That has been God’s greatest gift to me! To find a husband who was not only willing, but excited to jump in to our crazy life.”

In fact, the girls love Benji just as much as Katie does. Their daughters were even Davis’ bridesmaids.

“My husband’s love is just another way God has chosen to pour out His extravagant love on me, another constant reminder that He rejoices over me, and over each one of our daughters. I watch them come alive under the loving gaze of their new father, I hear the delight and the certainty in their voices as they call ‘Dad’,” Davis’ blog reads.

Her life may seem crazy to some but Davis wouldn’t change a thing because she knows this is what God called her to do.

“People definitely ask me why so many? I don’t know. These are the children that God brought to my door,” Davis said.

In 2016, their family expanded even more as Katie and Benji welcomed their first biological child, a son named Noah.

To find out more about Amazima Ministries visit their website. 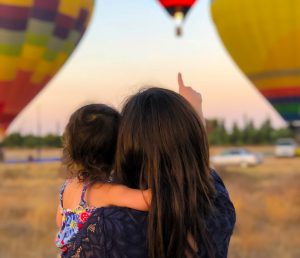