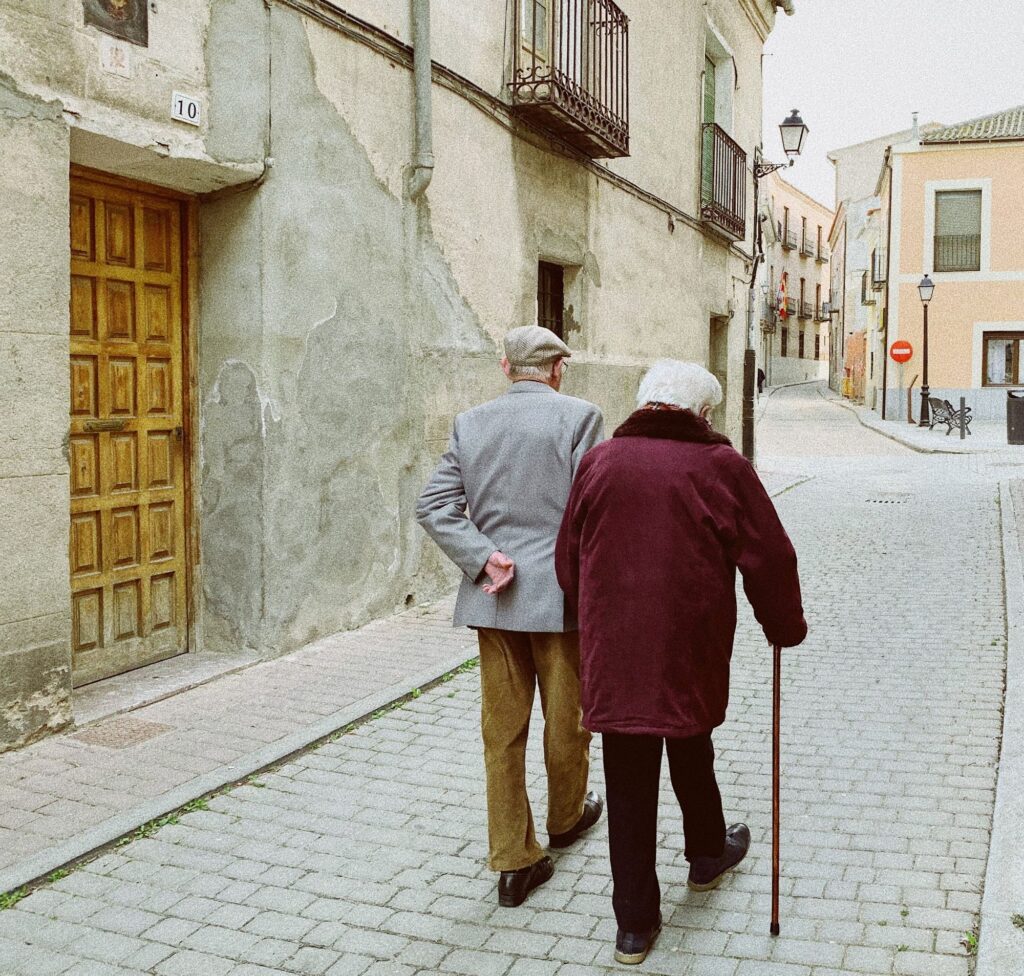 Every year, around 5 million elderly adults experience abuse in various forms. Since 2006, the fifteenth of June is known as World Elder Abuse Awareness Day. It’s aimed at providing

“an opportunity for communities around the world to promote a better understanding of abuse and neglect of older persons by raising awareness of the cultural, social, economic, and demographic processes affecting elder abuse and neglect.”

Too many elderly people are seen as nuisances, as “things” to be dealt with, as weak people to be exploited. Our world has elevated autonomy and freedom to such selfish heights that the outworking of those beliefs are creating cultures where verbal assent is given to human value, but the laws in some countries and states in America and the actions of some people reveal the exact opposite: a cavalier rejection of intrinsic human dignity.

It’s challenging to stand up for the rights of human beings when there are so many laws and popular worldviews which actively undermine the inherent value of human life. We have legalized abortion which kills around 60 million preborn humans worldwide every year. We are seeing increased support for euthanasia and assisted suicide in many countries and in the United States. And we have elder abuse in many forms which affects far too many vulnerable people.

A very confusing message is sent when we allow the killing of some people in the name of choice and freedom and arbitrarily decide that other people should not be killed. People say women’s rights matter and yet advocate for the ability of some women to kill smaller, weaker preborn women. Assisted suicide is defended, but suicide in most cases is discouraged and we try to prevent people from killing themselves. We are told to be aware of elder abuse and to fight it, but many states in America and other countries allow older people to kill themselves, implying that some lives just aren’t worth living anymore.

Many actions and lifestyles which are praised and protected around the world reveal people highly value themselves above others. Life in America and across the world is about me. It’s about my desires and my life, my fulfillment and my success. And if someone else gets in my way, I have a right to do what’s necessary to preserve my liberty and my rights at all costs. The outworking of these ideas eventually cause some people to view other people as inconvenient problems.

Human life should be seen another way. We are not meant to live our lives for the sole purpose of making ourselves happy. We were made in the image of a sacrificial and loving God who deeply cares about human beings. Human life ought to be marked with a clear recognition that human beings matter despite the varying, extenuating circumstances which accompany their life.

Older members of the community deserve to be treated with respect and dignity just like anyone else. The basis for our rights does not come from varying abilities to perform certain functions. Our value is rooted in the human nature we all share equally.

Humans are set apart from the rest of creation as they are made in the image of God Himself. As humans, we have a unique ability to know the Lord, communicate with others, work, be in relationships, and share the gospel. The pro-life worldview is rooted in a very high view of the human person. It makes no distinctions between people in regards to who has the right to live. Throughout all of life’s stages, the pro-life worldview advocates for the dignity and value which is inherent in every human person. Even for those who do not hold to the Christian faith, the ability to recognize human value is intuitive to human nature. That’s why human beings will readily assent to the idea of equal human rights.

A holistic, inclusive view on human rights means recognizing and protecting the rights of older, vulnerable members in the community. From conception to natural death, no human should be treated as if they did not matter, as if their life is no longer worth defending and protecting. As we recognize and remember the elder abuse going on around us, may we find ourselves willing and ready to tangibly help those placed in our path and to speak out for those we may not be able to physically protect.