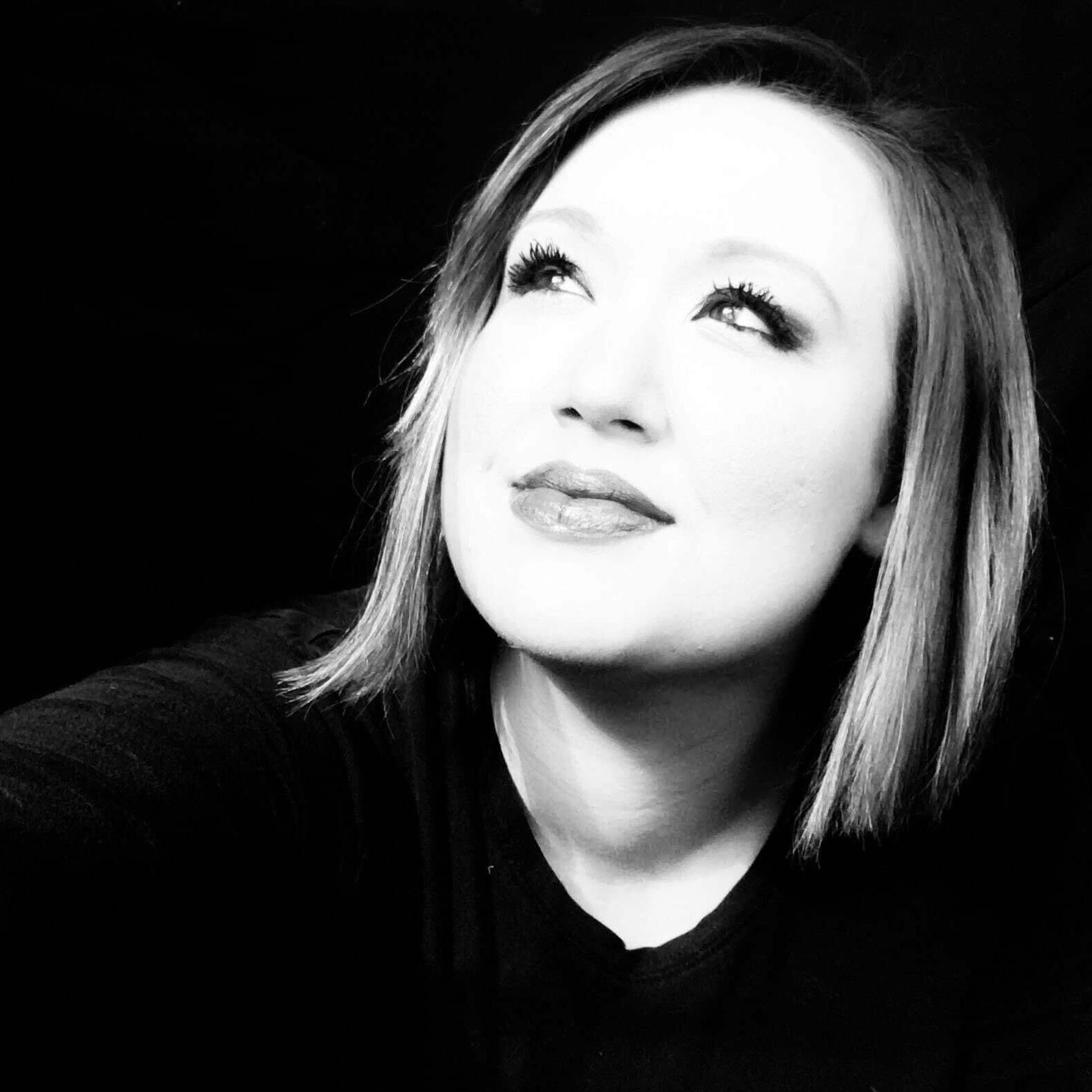 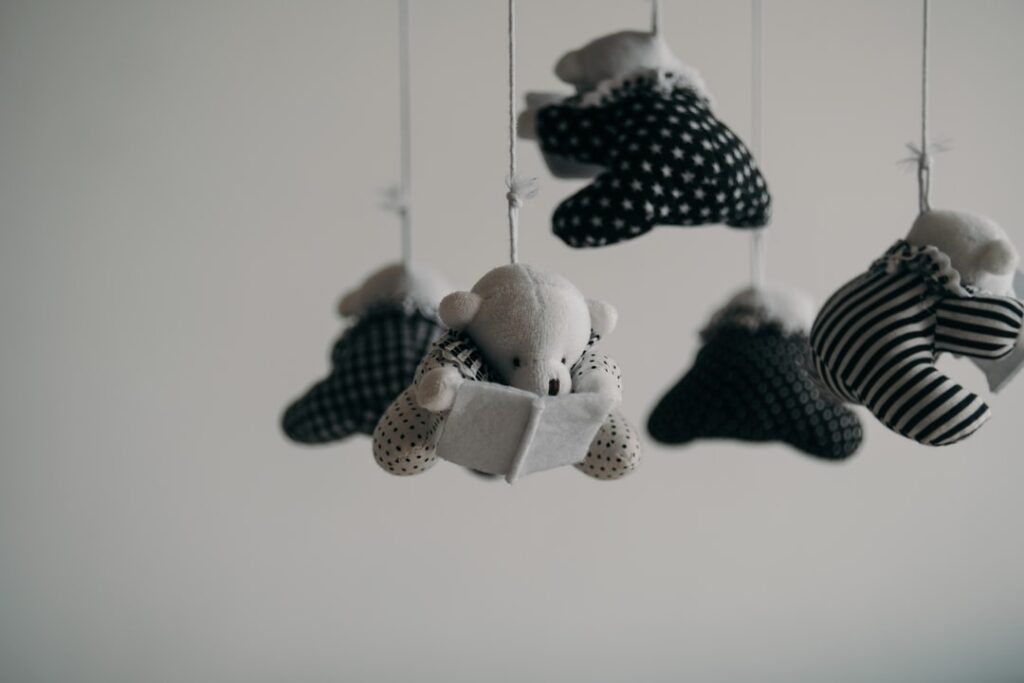 “Let it not be said that I was silent when they needed me,” William Wilberforce once said.

In a dramatic video of a Georgia woman having a meltdown over Georgia’s new Heartbeat Bill, the emotionally distraught woman expresses her disdain and concerns with the bill which has now passed on to Georgia Governor Brian Kemp’s desk.

The video has gone viral and with good reason, as the woman is wildly overwrought. Governor Kemp has until May 12, 2019 to either sign the bill into effect or veto the bill. The Bill, H.B. 48, is commonly known as the Heartbeat Bill, but its official title is the Living Infants Fairness and Equality Act: LIFE.

It would do exactly what its name suggests and offer protections for preborn infants who would be considered living due to the presence of a heartbeat, and prohibit the termination of a preborn child once the heartbeat is detected. It is a champion bill for the rights of the preborn. It proposes to lower Georgia’s current twenty week abortion limit to six weeks, days after the heartbeat can be detected within a preborn child.

The youngest viable baby ever delivered was born at just twenty one weeks after gestation. That child survived and is thriving today. See a picture of the adorable baby girl here.

The histrionic woman in the video exaggerates concerns over the amount of time the bill would give women to seek an abortion, if desired. Just before admitting she has not even examined the facts, she guesses that a preborn baby’s heart begins beating around two or three weeks, and she claims, that does not give a woman time to seek an abortion if so desired.

In truth, the bill will still unfortunately allow abortions until the sixth week of pregnancy but a pregnancy can be detected even days before a woman’s missed period.

The video contains strong language so viewer discretion is advised. She dramatically laments:

“Guys, guys, do you not see what’s happening? Georgia is literally about to pass a bill, or they’ve already passed a bill, where as soon as a fetus has a heartbeat, or it is detected, you cannot get an abortion. Do you not realize that the earliest you can detect a pregnancy is at four to six weeks, I believe,” she continues. “The heart starts beating by week three -I haven’t looked at the facts but the heartbeat can be detected way earlier than you guys are realizing. I don’t think you guys are realizing how big of a [expletive] deal this is. And, like, how terrifying this is for women around the world. Like, you guys, don’t realize, my body anatomy is being taken from me. If I don’t want to have a [expletive] child in me, I should not have to have that [expletive] child in me. And this should not be up for debate. This shouldn’t be something that legislators in House seats that don’t even have a womb or ovaries should be able to decide. We have to fix this, guys. This is a really big deal.”

She is not grieved over the countless lives which have been taken by abortion. She is grieved because she believes her autonomy is being taken from her and she considers that more pertinent than defending the innocent lives who stand to be terminated.

My heart aches for this woman and for anyone who can not see the preborn are just as worthy of protection and human rights as those who have been born. It is heartbreaking to know these same people are only alive today because they were permitted to live at their own mothers’ discretion, and yet, they champion the right to end lives rather than save them. Most of us born after 1973 were subjected to the possibility of potentially having our lives terminated in utero; any one of our mothers could have chosen not to give us life. We entered this world at the mercy of our mothers. We are the fortunate ones. There are so many who should be living among us today who, sadly, are not here.

This woman is not alone in her defiance. Several celebrities have attempted to contact Governor Brian Kemp, demanding he veto the Heartbeat Bill. High profile Hollywood celebrities, primarily actors, have agreed to boycott the state of Georgia if the Bill is signed into law. Among those celebrities is apparent actor, Alyssa Milano, who has spearheaded the boycott.

Not surprisingly, the ACLU has vowed to take the law to court in the event that it passes. On March 29th, 2019, the ACLU tweeted:

Out of sheer curiosity, when attempting to be intimidating, I wonder if the ACLU is actually capable of composing any original sentences other than, “We will see you in court.”

ACLU of Georgia also urged its followers to, “call Governor Kemp and tell him to veto the abortion ban,” as they called it, though it sadly is not a complete ban on abortion. The ACLU of Georgia posts a link they claim will connect the caller with a phone number where the caller can urge Governor Brian Kemp to vote “no” on the Living Infants Fairness and Equality Act.

When the link is selected, one is directed to a page that requires a mobile phone number, email address, and zip code to be connected to the line. The number given will then receive a phone call. The page also lists a “sample script” just beneath, which conventionally (and literally) instructs callers on what to say — word for word.

Those of us who are pro-life understand life begins at conception and all life is valuable and worthy of human rights. We greatly appreciate every law that offers more protections for the preborn person and we believe we have an obligation to advocate for protective legislation.

This may come as a profound shock, but here in the United States, all citizens have the same right to advocate for or against legislation as elite, privileged, celebrities. If every pro-life advocate would use their influence as passionately as pro-abortion celebrities, for the sake of the preborn, we could make a significant impact in our culture and in legislation. We cannot bend to intimidation when so many precious, vulnerable lives are at stake.

Do you feel helpless to stop this injustice against the preborn? Are you desperate to see justice for the innocent? Now is the time for the pro-life community to take action and unite, in pleading the case for the preborn person, who needs someone to fight for them.

As a Georgia resident, not only do I personally support this bill, but I am so grateful for the Georgia representatives who have taken such a strong and courageous stand for the lives of the preborn.

I intend to contact Governor Kemp’s office and not just “urge him,” but desperately plead with him, to mercifully sign the Heartbeat Bill into effect. I have hope Governor Kemp will boldly stand for the lives of our most innocent and helpless Georgia residents, despite the pressure from outside sources. For a list of ways to be proactively pro-life, read fellow Human Defense Initiative contributor Erin Jobes’ latest.

If you are a Georgia resident, or a United States resident, who believes in equality for all people, I beg you to do the same.

We need to tell the Governor of Georgia, each in our own sincere words, that we cherish all of our residents, both those outside the womb and those inside the womb. We must let Governor Kemp know that, in Georgia, we urgently plead for the lives of every preborn child and ask him to sign the Living Infants Fairness and Equality Act; to endorse LIFE. We must communicate to him that, not only do we strive to end the blood on our hands as Georgia taxpayers, but we strive to preserve the lives of our most vulnerable residents. We have an obligation to speak on behalf of those who cannot speak for themselves. This bill helps do exactly that. Though it unfortunately does not distinctly end abortion, it is a huge step in the right direction, where the rights of the preborn are concerned. In fact, if the preborn residents of Georgia could speak right now, they would probably be cheering. 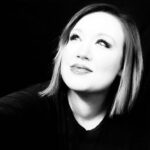