Why Pro-life Advocates Should Reject The “Right To Die” 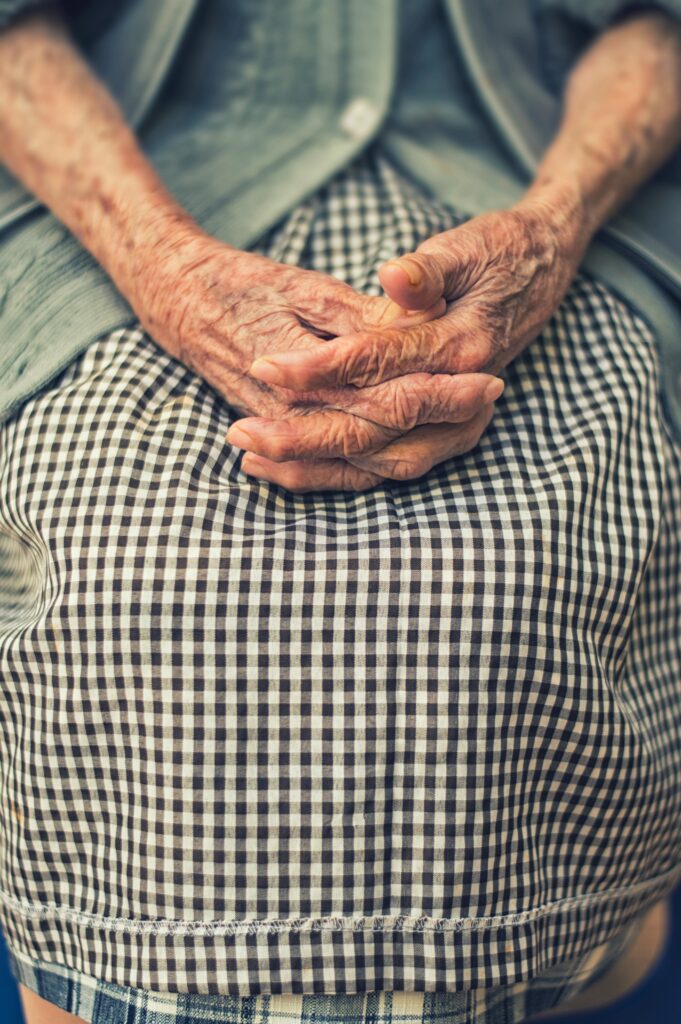 The pro-life position is simple and straightforward: human beings are valuable from the moment they come into existence, until the time of natural death. Since humans have such value, it is wrong to intentionally kill an innocent human being.

Humans are set apart from the rest of creation as they are made in the image of God Himself. As humans, we have a unique ability to know the Lord, communicate with others, work, be in relationships, and share the gospel. The pro-life worldview has a very high view of the human person. It makes no distinctions between people in regards to who has the right to live. Throughout all of its stages, the pro-life worldview advocates for the dignity and value which is inherent in every human.

Abortion has been legal in America for forty-six years and after 60 million lives have been unjustly taken, it should be no surprise our culture increasingly values human beings less and less. Life from beginning to end is under assault.

There are now eight states in America which allow people to kill themselves with the assistance of their doctor when they decide they do not want to live anymore, usually due to a terminal illness.

It is important to acknowledge the reality of the difficult circumstances people find themselves in when they are dying and deeply suffering. If there is no acknowledgement of the sovereignty of God over human life, then the value of life depends on the opinions of men and temptations to commit an accepted form of suicide can begin to look like a welcomed escape from a painful future. As pro-life advocates, this right to die controversy presents us with opportunities to testify to the purpose and dignity in human life even at its end.

The irony that surrounds this debate about the right to die is that it is presented as compassionate and empowering when it is neither of those things.

If life can become “not worth living” with the presence of suffering, then your worth as a human being becomes contingent upon your health and will to live which are changing factors throughout time.

Some advocates for the right to die will assure us this right to die should be a “choice” and never forced on anyone. However, in countries where assisted suicide and euthanasia are legal, the “choice” element of the issue often gets taken away as those in power begin to decide who has the “right to die.” As it becomes apparent killing patients is cheaper than keeping them alive, people begin to be pressured to end their lives.

The former governor of Colorado, Richard Lamm, asserted that elderly people who have outlasted their usefulness have a “duty to die.”

If someone can decide their life is no longer worth living because of some present hardship, there are no impenetrable safeguards which prevent the right to die decision from eventually being forced on people who do not actually want to end their lives.

Speaking about laws concerning euthanasia and assisted suicide, J. Pereira, a doctor who works with palliative care at the Ottawa Hospital in Ontario writes, “laws and safeguards [concerning euthanasia and assisted suicide] are regularly ignored and transgressed in all the jurisdictions and that transgressions are not prosecuted.”

Eventually, assisted suicide and euthanasia begins to be encouraged and forced on people who are seen as being unfit to live and a drain on medical resources.

In fact, a seventy-four year old woman in the Netherlands was held down by her family while a doctor injected her with a lethal substance. A disabled man in Canada was denied the care he needed and was instead offered euthanasia. A nurse from Finland was convicted of murdering seven patients after she euthanized them without their consent.

The Washington Times reports that with the passage of assisted suicide laws, the door is opened for the “brutal abuse of those laws by bureaucrats in insurance companies against patients whom they determine are too expensive to keep alive.”

Other examples of this abuse can be found here, here, and here.

The right to die is absolutely incompatible with the pro-life position. We hold firm that life is worth protecting throughout all of its stages — even the hard ones. Human beings do not become dispensable when circumstances become seemingly unbearable. Difficult end of life issues do not justify suicide.

As human beings created in the image of God, we have been made with purpose and value. It does not matter if you are strong, weak, healthy, or sick. You have a purpose regardless which stage of life you are in and your value as a human being does not diminish due to your circumstances.

Life and death rest in the hand of God, and He is the one who gives it and takes it away.

As long as abortion, euthanasia, and physician assisted suicide hold an honorable position in the culture, pro-life individuals must be vigilant and active in the community standing up for those who are incapable of standing up for themselves.

The late theologian and pastor, R.C. Sproul said that the way we live “reveals our deepest convictions about life.”

May the way we live and treat other people be a testimony to the value we all possess as image bearers of God.