Why Libertarians Should Be Pro-Life 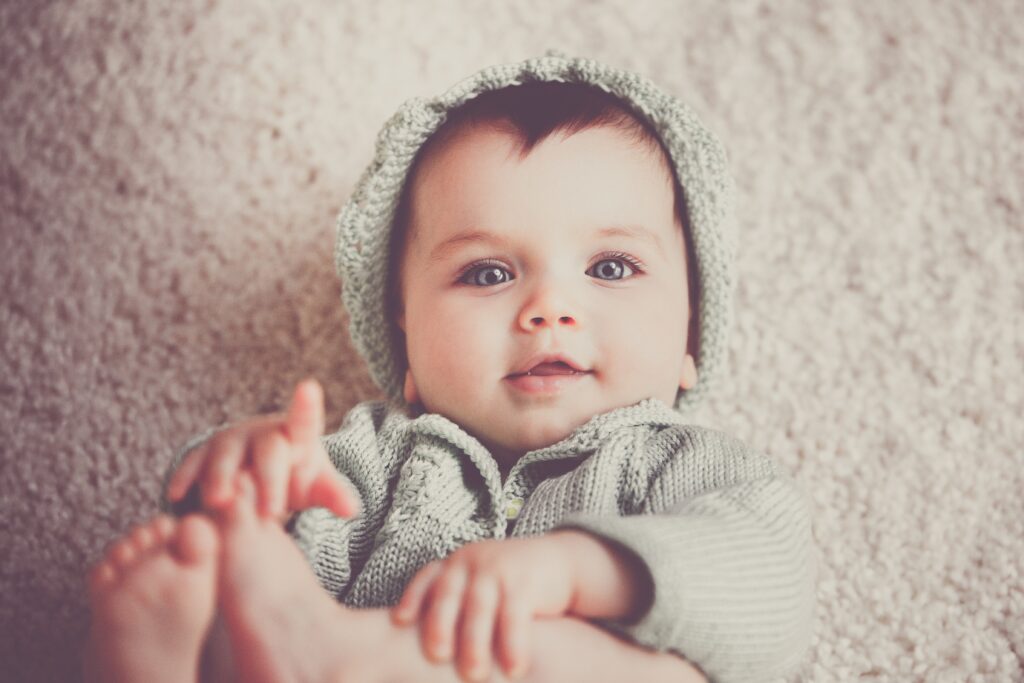 When discussing issues of policy and philosophy, many assume I consider myself to be a Libertarian. It is a logical conclusion to make; I favor liberty over government involvement in the vast majority of circumstances, even over issues where the typical conservative is content for government to remain involved.

Yet, I identify as a conservatarian, somewhere in the middle. Although there are a couple of reasons why I identify this way, there is one issue which has been the greatest prohibitor of my fully identifying as a Libertarian: abortion.

It seems as though the popular Libertarian position is to be “pro-choice.” Even the 2016 presidential nominee for the Libertarian party, Gary Johnson, was pro-choice. While Libertarians who hold this stance typically argue they do not want government involved in the decisions a woman makes, I would argue this position is antithetical to a pro-liberty outlook.

Here are three simple reasons why:

1. Libertarians do not support murder.

This is probably the simplest argument against pro-choice Libertarianism in circulation. No (sane) Libertarian I know thinks government should stop prohibiting murder; none of them would advocate murder is acceptable, or rule of law in this area is unnecessary. In fact, many Libertarians are vehemently opposed to the death penalty because they do not view killing as justified in any fashion.

Yet, these same Libertarians will turn around and support abortion, which murders an innocent child. Science is on the side of life, pointing to heartbeats, the sensation of pain, and more. So, if murder is not okay in any context, why here?

The Declaration of Independence, one of the most vital documents in the history of our nation, depicts the unalienable rights of the people. These are the right to life, liberty, and the pursuit of happiness. Please note: life precedes liberty.

Our founders knew in order to have liberty, one must have the right to life. While it was unlikely Jefferson and others who penned the document had abortion in mind, the reasoning still stands. A person possesses the right to life before he or she has the right to liberty. When Libertarians attempt to argue away someone’s right to life, they are in fact arguing away the most basic foundation of liberty.

Austin Petersen, runner up for the Libertarian Party’s 2016 Nomination For President recently tweeted,

3. Abortion infringes on the liberty of another.

Perhaps there will be a day when Libertarians at large understand just how much abortion undermines liberty. Until that day, it is up to the pro-life generation to continue and urge these liberty-lovers to be supportive of every person’s right to life and liberty — even the preborn. 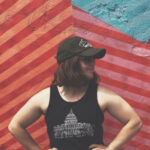