Lisa Smiley: “Why Is the HHS Still Funding Planned Parenthood?” 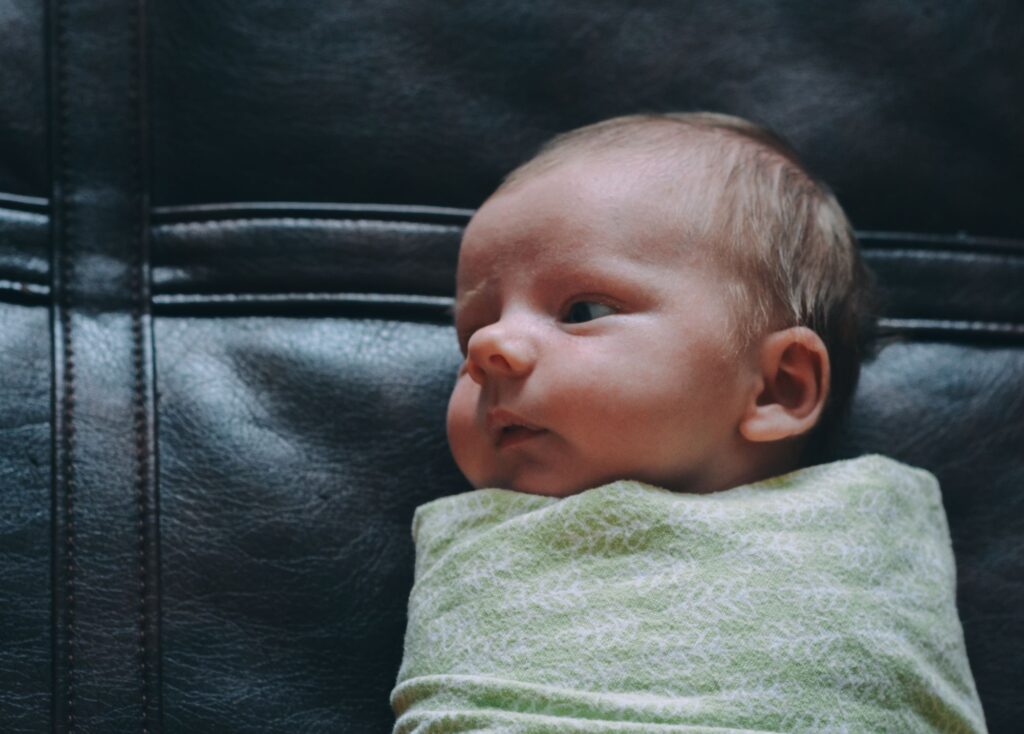 Lisa Smiley, who has written for such publications as The National Review, Live Action News, and The Christian Post, describes herself as a “Christian, conservative, millennial, immigrant, minority woman,” who was “supposed to have been aborted.” Her story is truly remarkable.

She is also the creator of a fierce new video released just last week entitled Women Don’t Need Planned Parenthood… So Why Should HHS Fund It?

As the title suggests, this six-minute piece explores the question of why Planned Parenthood is still receiving taxpayer money. In short, it shouldn’t be.

Here is the case as Smiley lays it out:

The number of women Planned Parenthood sees each year has decreased from 3 million in 2011 to 2.4 million in 2017. Hundreds of locations have shut down over the past decade. And somehow, this has not caused a health crisis. That is because the only real service Planned Parenthood offers is abortion. It is the largest provider of abortions in America today, conducting over a third of the total abortions done each year. So, prenatal care does not make the list of “vital health services” Planned Parenthood provides. Nor do breast exams or pap smear tests. But abortion does.

As Smiley points out, from 2004 to 2014, Planned Parenthood’s government funding more than doubled. Currently, the organization receives about half a billion dollars in federal funding from the federal government annually.

This money is provided via the U.S. Department of Health and Human Services (HHS), the stated purpose of which is to support “…programs and initiatives that provide a wide spectrum of activities, serving and protecting Americans at every stage of life, from conception.” And yet, it gives half a billion in taxpayer dollars each year to a company whose only real service is the ending of preborn life.

According to Smiley, this is not the pro-life agenda we were promised.

“Despite its pro-life rhetoric, HHS has failed to provide any funds to pro-life initiatives that would actually help women and their babies get the care and support they need.”

The National Institute of Health (NIH), a division of HHS, spends over a million dollars each year on fetal tissue purchased from Planned Parenthood and other abortion businesses. This means that not only is the United States government using taxpayer money to keep these clinics open, it is also helping create the very market in which such clinics can profit.

This must stop. The HHS must cease funding an organization which only exists to end innocent human life, stop participating in the sale of aborted baby parts, and start living up to its own mission statement.