Why I Am a Pro-Life Rape Survivor 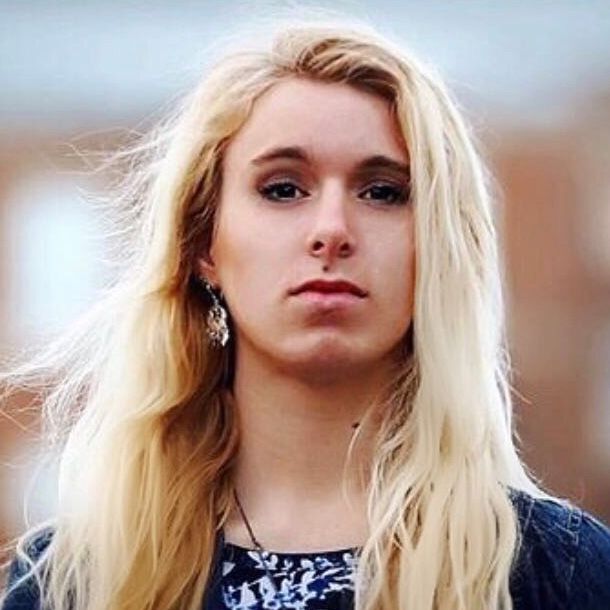 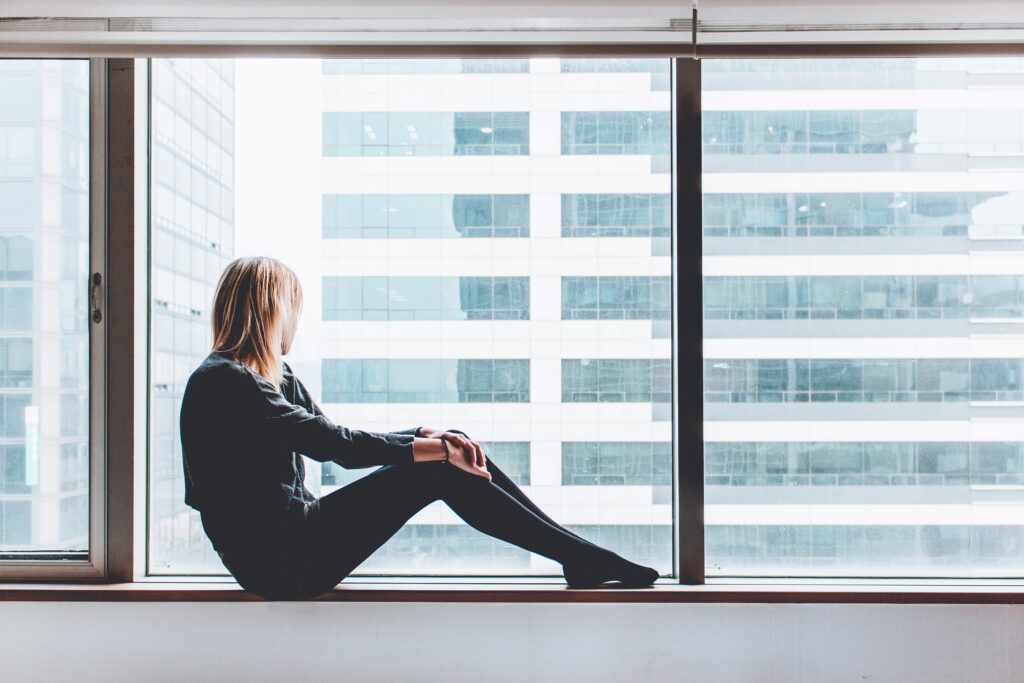 With every new year comes another annual controversial March For Life in the streets of D.C. and many other cities across the country, each time sparking outrage and heated dialect between opposing viewpoints. And every year I thoroughly and carefully contemplate where I stand on such a polarizing, yet crucial subject. Despite the accusations of some, I, as well as every other pro-lifer I have met, really do care about all the lives abortion affects; I empathize.

However, as I watched what was once a movement to keep abortions “safe, legal, and rare” become an outright celebration of murdering preborn children, I discovered people really do believe abortion is a human right. And there comes a point where blind empathy is no longer virtuous, and as compassionate as I am, I also aim to be on the right side of history.

Whenever I tell people I am pro-life, the responses vary, especially between people who know my story and people who do not, but the general message is typically the same: how can I, a woman, not be in favor of a woman having control over her own body? Who am I to make a decision that should only be between a woman and her doctor? And, my personal favorite, what if she was raped?

It should be noted according to various sources including the CDC, rape and incest account for somewhere between .8 -1.5 percent of all abortion procedures in the United States. Even though focusing on an extreme exception is an intellectually dishonest argument, I will present my case for each of these questions, beginning with the last.

To some, an opinion about abortion after a rape is only valuable if the individual has been through it herself. I think having such a viewpoint is limiting and unproductive. In any case, I am a survivor of rape. And I do believe my own personal experiences allow me to both sympathize with other survivors and give a new dimension to my own argument against abortion.

My parents raised me Catholic, so I have naturally been pro-life since before I even fully understood what that meant. I was raised to believe life is sacred and sex should be saved for the confines of marriage. My Catholic upbringing certainly played a role in shaping the woman I would come to be, but it is by no means the only factor.

In my early teenage years, I began independently reflecting on my faith. I separated the beliefs I had only as a result of my parents from the values I, as an individual, was growing in my core. After shedding myself of anything that was not my own, I discovered my faith remained; I was not Catholic because it was what my parents told me to be, but because the Church’s values aligned almost perfectly with my own. I still knew life to be sacred, and I still believed in the spiritual value of sex. I entered high school wearing a purity ring symbolizing my promise to God I would wait to have sex until marriage.

Despite the jokes made at my expense, my own personal temptations, and constantly being told it was a naive phase, I wore that ring with pride for seven years. I’ll give the disbelievers this: I was naive. I had plenty of trials and heartbreak, but I knew nothing of pure evil. The last night I wore it was the night I was raped by another college student. I was 20. The first action I took the next day was buying Plan B. I did not know much about it, but I had heard it only worked to prevent pregnancy, not to terminate an existing one. Because I took it early after the assault, I knew the odds were in my favor, but there was still a possibility that I was carrying my rapist’s child. In that month of uncertainty, I looked in the mirror and made the most important decision of my life: if I were pregnant, would I be able to carry the pregnancy to term?

The phrase “you’re only one unplanned pregnancy away from secretly being pro-choice” took on a whole new meaning, but it was wrong about me. Even in the midst of all the trauma and suffering, I knew it was not really a choice between whether or not I was strong enough; it was a choice between who I was and who a monster could make me become.

As tragic and evil as rape is, I realized enduring that tragedy did not give me a free pass to commit another tragedy. One evil does not justify another evil. No matter how much pain and complication rape added to the equation, I knew the result was the same when it came down to it; I would still be killing an innocent child’s life — a child who had just as much a right to live as any other preborn child conceived under different circumstances. Carrying the child of your rapist is no easy task. It is a constant mental and physical reminder of a woman’s assault, but the damage I would do to both an innocent life and my own soul would scar me even further. And if my faith was strong enough to pull me through my assault, my faith would be strong enough to carry a pregnancy to term. Looking myself in my reflection’s eyes, I put everything in God’s hands. I chose life.

As it turned out, I never became pregnant. People sometimes point this out to me as a way of saying it was easy for me because I never actually had to make that choice. I remind them that I did. I chose before I even knew I had to, when my mind was as rational as the circumstances would allow, to give myself time to prepare for all the strength I would need. Because life is sacred. Women are sacred. I am sacred. Had I been pregnant, so too would have been my preborn child, regardless of how he or she was conceived. This firm consistency is the only way to be morally and intellectually honest.

As a woman and a survivor, I firmly believe women should have control over their bodies, especially as it pertains to sex. I will always be a fearless advocate for consent and against sexual violence. However, the fight against abortion is not about a woman’s voice or body, but about those of the child.

A preborn baby being unable to survive outside of the womb is no better an argument for abortion than killing a helpless infant because the baby is dependent and the mother is too tired to care for it. When another life is at stake, it is no longer just a matter between a woman and her doctor. Just as with rape, killing another human being is an evil that goes against humanity itself. It is unnatural, and we know this to be true at our deepest core. We have laws to protect us from the threat of other individuals for this very reason.

The question about when life begins is a debate which can go on forever, and the denial preborn babies are in fact, babies will likely always be a cheap justification for abortion. After all, it is much easier to terminate a pregnancy when you dissociate the child from life. But we know for certain that preborn babies are their own beings with their own bodies and their own feelings and DNA. It does not matter whether they are completely dependent on their mothers for survival because, just as it is with babies who are born, they are alive. And they have the same potential for and right to life as we do. If we truly value human life, we must understand it is not our right to murder one another. And in that regard, there is not anything about the pro-choice movement that we have a right to choose at all. 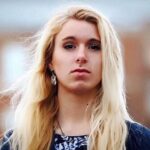