Why Abortion Should Not Be Covered By Health Insurance 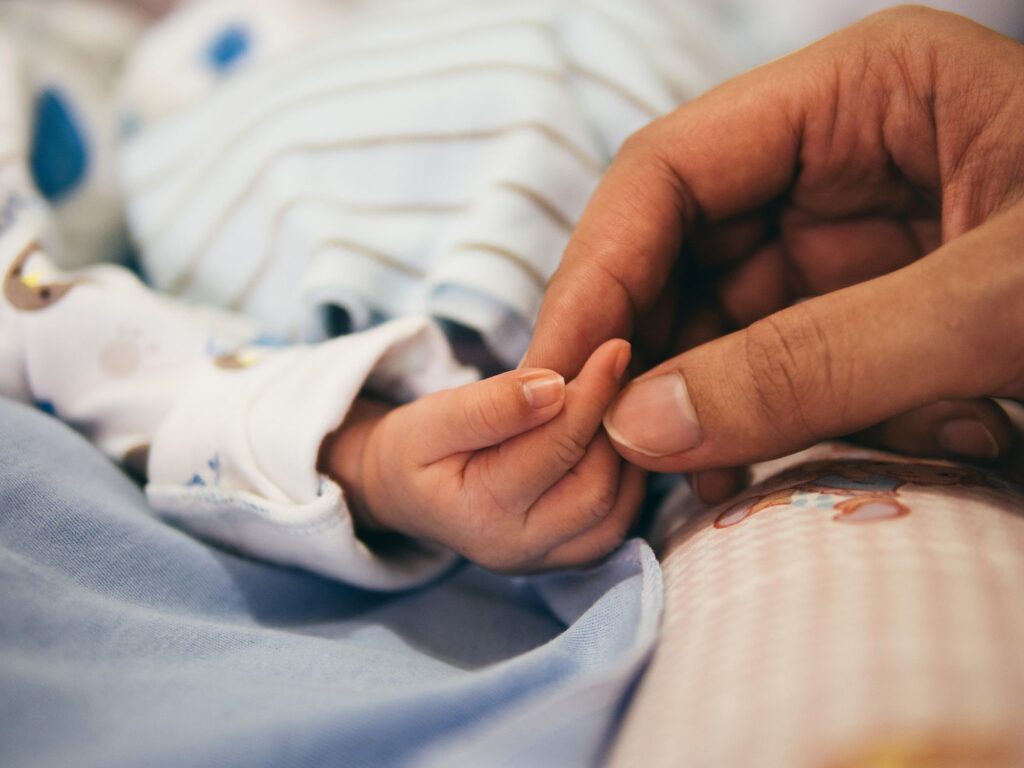 Earlier this year, the Maine Senate voted to expand medical coverage for abortion, requiring the state Medicaid program MainCare, as well as private health insurers, to cover abortions. On June 13, 2019, the bill was signed into law by the governor.

Shenna Bellows, one of the Democratic Senators in support of L.D. 820, said the bill is “aimed at ensuring insurance companies do not make political decisions or discriminate against women.”

If the legislature in Maine was genuinely worried about discrimination against women, they would be highly concerned about the millions of preborn women aborted solely because they are female. The pro-abortion side treats preborn men and women whose lives are at stake as if they do not matter; but they do.

Making a “political decision” is unavoidable on this issue. Moral issues can often become politicized, but that does not mean we should avoid them. Slavery, and a woman’s right to vote, became political issues, but we clearly recognized the duty people had in standing up for the people who became victims of those tools of oppression.

Politics is unavoidable. Our duty to stand up for what is right remains the same, regardless of the labels slapped onto the issues of our day.

L.D. 820 promotes a political position that discriminates against defenseless preborn human beings. It demands health insurance cover the controversial act, forcing some people to assist in the financial aspect of abortion, even if they have moral and/or religious objections to it. For those who view abortion as killing an innocent human being, this is deeply problematic.

Senator Bellows went on to say,

“This bill is simply about requiring our insurance companies to cover abortion just like any other medical procedure, to ensure that it remains safe, legal and available so that women and their families – in consultation with their doctors and their churches – can ma[k]e their own decisions.”

Contrary to what many abortion advocates claim, abortion is not a safe procedure either. It brutally kills one human being and carries serious health risks for the woman.

Pregnancy presents us with a situation involving two valuable human beings who should both be shown love and care. How we treat both of them is important. The courses we and the medical community take should never enable injustice to thrive. Our actions, both silent and vocal, should testify to a worldview which sees every human being as worthy of protection.

A culture which celebrates and applauds mothers killing their children, and elderly individuals killing themselves with the support of their doctor and family, will not survive very long. Turning against one another in the weakest moments of our lives is not something to celebrate.

As much as abortion supporters would like to consider abortion as healthcare, the fact is abortion is the opposite of healthcare. Abortion is the intentional killing of an innocent human being in its most vulnerable stage of existence.

Healthcare’s intention is aimed at healing people, taking care of them when they are sick or injured, alleviating suffering as much as possible, enhancing the daily lives of individuals, and protecting people until the natural end of their life. Healthcare is about genuinely caring for another’s well-being and doing everything possible to ensure that person is treated with dignity and care from beginning to end.

In the abortion debate, we find ourselves coming back to the same question ignored by pro-abortion people because the reality is inconvenient to them: What are the preborn and is killing them justifiable?

Pro-choice people can look you in eye and tell you they care about human rights, they believe human beings are valuable, and they should not be unjustly killed. I believe they are sincere. But when it comes to abortion, they avoid the central issue in the debate and assume the preborn are disposable. In the pro-abortion worldview, preborn humans only become valuable when the mother wants them. The value of human beings cannot be based on something so volatile as human emotions. Our value does not hinge on the feelings people have towards us.

During the 1800s, imagine the government subsidizing the slave trade and forcing Americans to pay for slaves to be brought into the country. We can understand how this forced involvement with slavery would be morally reprehensible. The same type of moral question is being presented to us with abortion.

Pro-abortion individuals are masters in begging the question. If the question presented to us was whether or not health insurance should cover the killing of inconvenient three year olds or individuals who are disabled, people would have a very different reaction to this bill. What if Senator Bellow’s comment said something like this:

“This bill is simply about requiring our insurance companies to cover euthanizing three year olds who are burdens on their parents. This is just like any other medical procedure and it ensures that it remains safe, legal and available so that women and their families – in consultation with their doctors and their churches – can make their own decisions.”

Abortion is a very divisive issue. One side believes it kills an innocent human being, and the other side believes this is simply a choice all women can make. Health insurance should not be forcing people to support something they believe is unjust killing.