Why Abortion Is Not Feminism 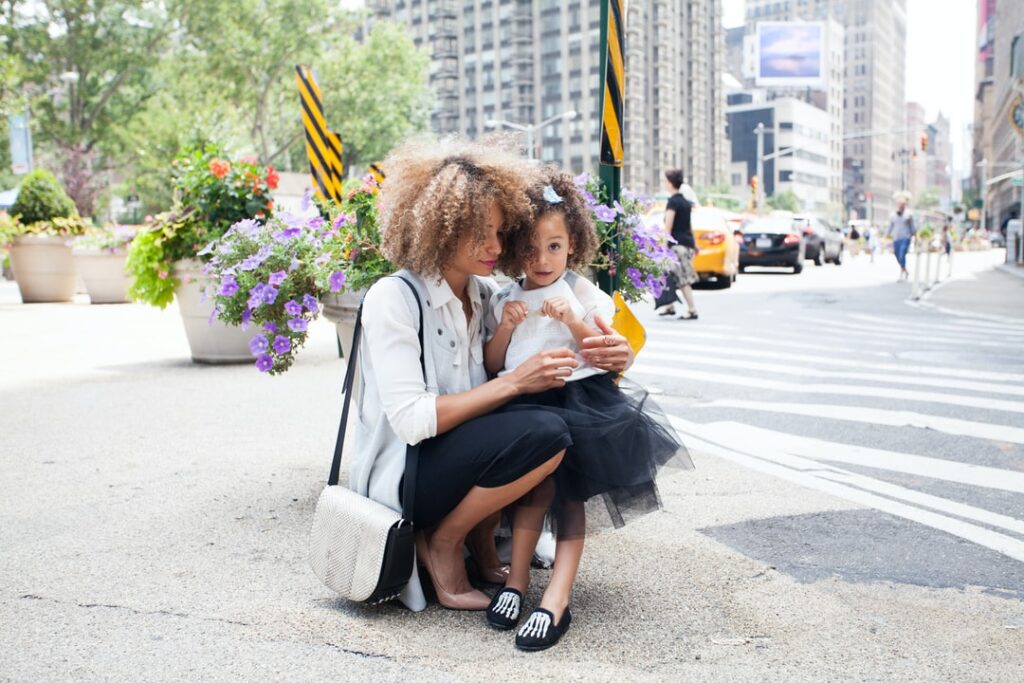 Authentic feminism is the advocacy of women’s rights, on the basis that all people are created equal.

It is the belief that all human beings have value and deserve dignity, and the oppression of a people viewed as physically weaker cannot be tolerated in a just and civilized society. The new abortion movement, under the guise of feminism, has told us that women cannot be equal to men unless they have the choice to act destructively against their bodies and the growing life they carry. This choice is seen as empowering, as it gives women the same freedoms as men from the consequences of sex.

In order to empower themselves in this way, however, women must treat their preborn children as inferior beings and oppress a vulnerable group of people. No movement that truly believes in justice and equality seeks to achieve those goals through sacrifice of innocent lives. Women maintaining control at the expense of their preborn children is a concept taken from the patriarchy, where men maintain control at the expense of women.

As early suffragist and feminist Elizabeth Cady Stanton once said, “when we consider that women are treated as property, it is degrading to women that we should treat our children as property to be disposed of as we see fit.”

Abortion advocacy asserts that the strong can kill the weak if they are an inconvenience. Women, fighting against oppression by men, are declaring that they have the right to control their own bodies. But in that fight against oppression they must oppress their preborn children.

A common slogan for the feminist movement, seen on many bumper stickers and t-shirts, is: “feminism is the radical notion that women are people.”

The abortion movement, unlike feminism, fights for personhood of women but not their preborn children. How can a movement claiming to be feminist advocate for the death of other people as a fundamental right? How can “feminists,” who assert that all people deserve equal value, take value away from their own children?

As a pro-life organization called the New Wave Feminists have pointed out, “when the liberation of women costs human lives, it is merely oppression redistributed.”

A teenage girl has no more or less value than a middle-aged man or a preborn child. Protecting one group’s rights and value at the expense of another group’s rights or value only leads to further oppression. The abortion movement demands the right to choose; but without the right to life, all other human rights are meaningless.

The abortion movement can uphold these principles by convincing us that preborn children are not human beings. This assertion is weak, however, when embryology textbooks tell us that a new human life is formed at the moment of conception. It is a scientific fact, not just a religious or moral belief, that an individual life with his or her own distinct set of DNA is formed during fertilization. The abortion industry will muddy this fact by reasoning preborn children are not people because they are so tiny, and before a certain point, cannot survive on their own.

Well, women are usually smaller than men on average — do we really want to advocate for the killing of the small by the big and strong? Infants, toddlers, the elderly, and the disabled are dependent on another for survival — should we be allowed to kill them too? Or should our responsibility for protecting them be even greater because they are so vulnerable? Asserting that preborn children are not human beings because they are small and dependent is a trap for the ignorant.

When the argument that embryos and fetuses are not human fails, the abortion movement will argue that preborn children are not as important as the women who carry them. True feminism, however, values the mother and child equally. True feminism fights for both. It does not shame a woman with an unwanted pregnancy — it loves her and supports her. It shows her resources for the choices she can make for what is best for her and her family (those resources include free prenatal care, material and financial assistance, adoption agency referrals, and simply encouraging her that she is strong enough to be a mother). True feminism fights for subsidized child care, paid parental leave, sex education, enforcement of child support, affordable prenatal care, and the end to rape culture, human trafficking, domestic violence, and employment discrimination against pregnant women.

Abortion can be used as a tool of the patriarchy because some men have a lot to gain from abortion. Abortion keeps women sexually available to men. Abortion allows men to be free of the responsibilities of parenthood, when they already have plenty of opportunities to abandon women. Abortion after rape gets rid of the evidence of the attacker, as well as his responsibility for the child. Instead of fighting to end rape, human trafficking, and pushing for real healthcare, Planned Parenthood is too busy trying to make billions of dollars, cover up the sale of fetal tissue and dicey abortions, profiting from human trafficking and rape victims, and peddling the notion that women need to kill their own children to be equal. Society does not make it easy for a woman to keep an unplanned pregnancy and only true feminism fights for change.

True feminism also does not shut a man down by saying, “no uterus, no opinion.” Silencing a group of people belongs in the patriarchy. Feminism has gone too far when men do not even get a voice. Women were supposed to be equals, but now have great power over both men and children. Authentic feminism does not support a $1.3 billion dollar a year company (Planned Parenthood) who exploits women for profit. True feminism does not enact laws like New York, allowing men to stomp the baby out of his pregnant girlfriend and only be charged with assault, not murder (because the baby is not a person under the NY criminal code).

Authentic feminism, does not, under any circumstance except potential death of the mother, advocate for killing a preborn child. And even when the mother’s life is at risk, thousands of OB/GYNs have confirmed that an emergency C-section is safer than an abortion. Authentic feminism does not advocate for a procedure that is painful, humiliating, expensive, and oftentimes emotionally traumatic for the mother — a procedure that will never succeed in liberating her.

This new movement has brainwashed women into thinking that their life-giving bodies can be a burden, and if they are, killing their preborn children is a solution to their problems. This killing is seen as a celebration of freedom — freedom from the very thing that makes women different. Instead of embracing and celebrating being women, they are attempting to be just like men.

Convincing women that they need to go through a harrowing procedure that dismembers their own child, in order to be equal to men, is an absolute travesty and is the antithesis of feminism.