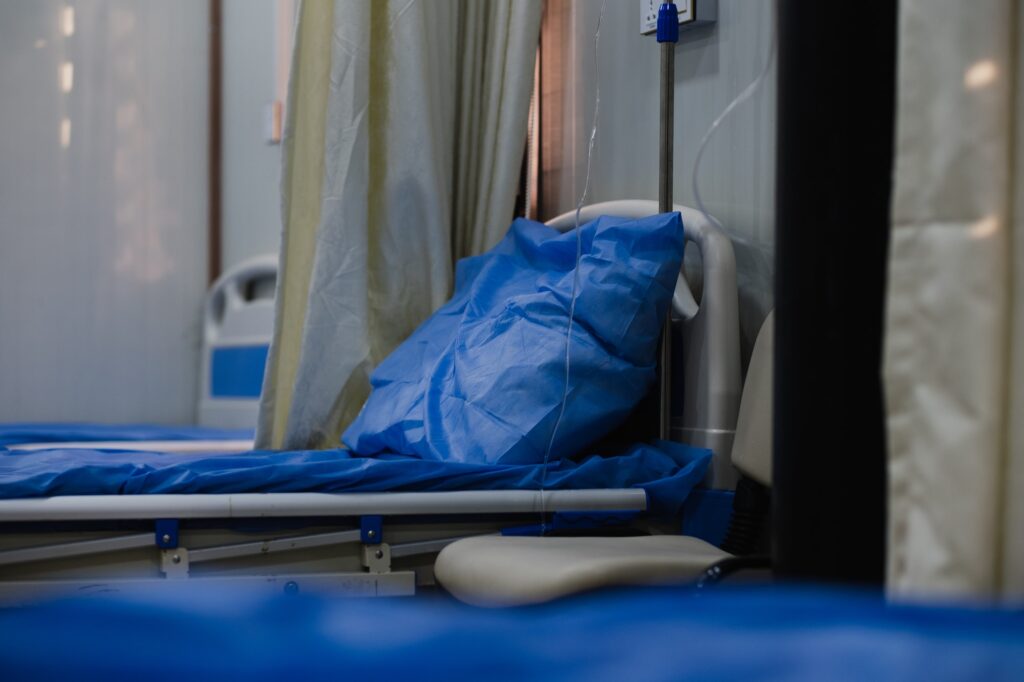 November 1, 2022
There has been a lot of hype over the past month about the fate of Missouri’s last abortion clinic. On June 1st, Missouri’s Department of Health and Senior Services refused to renew the Planned Parenthood of St. Louis’s license after finding serious health concerns back in March. Planned Parenthood was quick to decry the decision as an attempt by the state government to enforce their anti-abortion agenda after the Governor signed a bill outlawing abortion after 8 weeks. Abortion rights advocates say that this is yet another attempt for “women’s reproductive rights” to be reduced.

However, the entire fiasco surrounding the clinic highlights the hypocrisy in the Abortion movement. While claiming to champion women’s health, abortion proponents reveal their true motivations: Abortion on demand, without apology, no matter the cost. Unfortunately for the women of St. Louis, the cost is their health.

So what actually prompted the license removal? Was it truly a ploy of the MO government to shut down all abortions in the state? Or was it perhaps because the clinic truly failed to meet the quality health standards required of a medical clinic? Let’s take a look at the facts.

DHSS found that in one year, RHS had overseen 4 failed abortions. They also found that medical records were improperly kept, there was no communication with the pathology lab after the discovery of failed abortions, and that failed abortions were not reported. RHS was also found to have inadequate facilities for performing high risk abortion procedures which they continued to do anyway. They were inconsistent in overseeing patient care with multiple staff members exercising oversight; MO Health codes state that the physician providing informed consent is to be the same physician performing the procedure.

While some of the administrative deficiencies such as medical record keeping and physician oversight were corrected, RHS offered no corrective action regarding the management of the patients with failed abortions. They have also actively resisted aiding in DHSS’s investigation. Over the course of one year, RHS botched 4 abortions- while continuing to affirm that botched abortions are “rare.” One patient ended up in the hospital with sepsis after a second failed abortion and another patient had to be transferred to the hospital after hemorrhaging. She lost 2 Liters of blood. In all four cases, RHS failed to provide a second informed consent which would have outlined the increased risks of the abortion procedure as all of the pregnancies had progressed. They also failed to ensure that the physician giving the informed consent was the same one that would be performing the abortion. This failed health codes that ensure continuity of care.

RHS provided no adequate explanation for these deficiencies and events. The physician overseeing the residents at the facility could not say whether or not she was present in the operating room overseeing the residents that performed abortions. However, she continued to sign off as the attending physician even though she was not there. One failed abortion was blamed on the patient because she was obese. DHSS was not even able to finish investigating these events because the almost all of the physicians involved have refused to be interviewed and RHS has done nothing to encourage them too. Instead, RHS has actively avoided cooperating with the investigation.

In DHSS’s letter to RHS they conclude, “Due to this ongoing non-cooperation, in order to issue a Statement of Deficiencies based on the complaint investigation, we are forced to infer that each physician who declined to participate in an interview has no satisfactory explanation for the conduct under investigation, and we are forced to apply the same presumption to RHS.”

If RHS has nothing to hide, why are they actively evading the DHSS? Wouldn’t they wish to prove to everyone that they provide safe and up to standard care? Instead they have been evasive and pointed fingers elsewhere to shift the blame. This proves that they are not committed to the women they claim to serve; they are committed to their bottom line. The safety of the women their mean nothing to them or they would express remorse for the women injured in their care and take steps to ensure this never happens again. They won’t, however, because as long as desperate women keep walking through their doors for abortions the money keeps rolling in.

This also shows a hypocrisy in Planned Parenthoods supporters. These champions of “women’s rights” are willing to sacrifice the quality of their own healthcare to ensure that they have access to abortions. This Planned Parenthood will stay open, operating without a license, until at least their next hearing in late October because a judge decided that abortion is more important than ensuring women’s health and safety. Women deserve to receive healthcare in a facility that is going to take care of them and keep them safe. RHS has failed to provide that. However instead of demanding from RHS that they work to provide this quality healthcare, Planned Parenthood’s advocates have pointed the finger at the State Government for removing RHS’s license. It is Planned Parenthood that these women should be angry at and blame for their loss of access to abortion, not the state. It is not the State’s fault for having a standard for healthcare, it is RHS’s fault for failing to meet it.

However, none of this is the case because abortion is not and has never been about empowering women or healthcare. It is about the right of the more powerful to dictate who does and does not get to live based on their own convenience and for others to avoid responsibility– and for Planned Parenthood to make another buck while they’re at it.

Department of Health and Senior Service’s Letters to RHS:

This is a reprint with permission from Katherine Ranck’s blog: Can’t Say You Didn’t Know. The original post was made July 9, 2019.