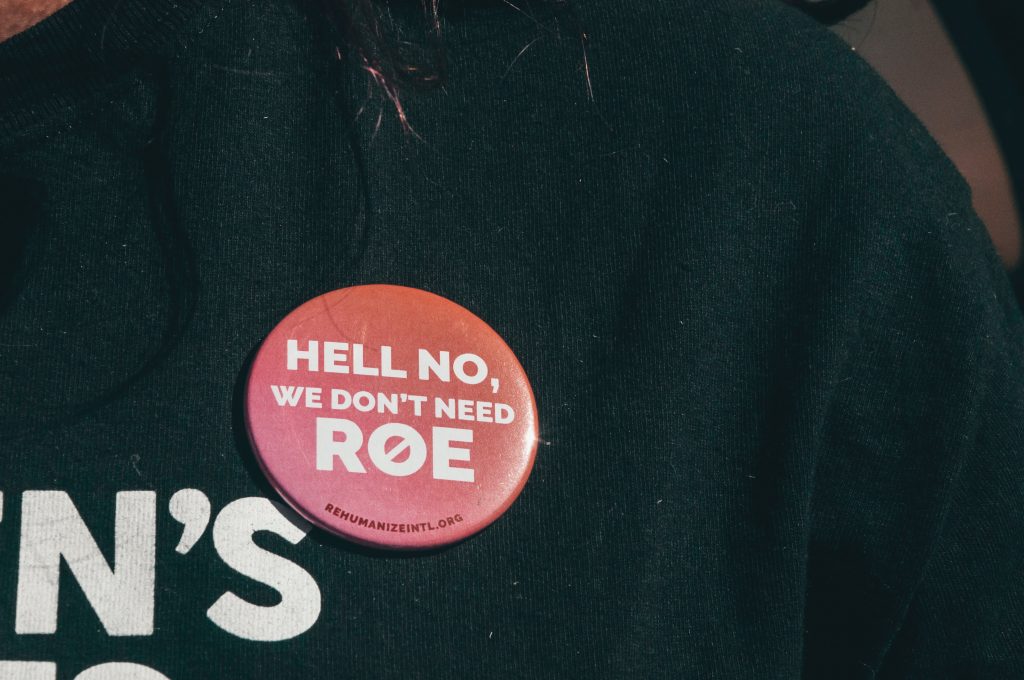 The Supreme Court leak has many wondering, “Will abortion automatically become illegal if Roe v. Wade is overturned?” The answer is not quite (depending on which state you live in). If the Supreme Court of the United States (SCOTUS) overturns Roe v. Wade, each state will be free to make its own abortion laws. However, thirteen states have “trigger laws” on abortion – laws that state if Roe is overturned, the abortion ban in question goes into effect immediately or very quickly. So, which states have these trigger laws? When do the laws go into effect? And will there be any exceptions to these laws? Let’s break it down.

It’s important to note all of the following state laws (which are hyperlinked for further reading on the state name) have an exception for saving the life of the mother, the definition of which may vary by state and include language to avoid that clause from being misconstrued or too widely vague. If the laws contain any additional exceptions they are noted below:

In addition, some of these states and additional states have pre-Roe laws which are abortion laws that are still on the books and could go back into effect should Roe be overturned. The Guttmacher Institute reports that in total, 22 states are almost certain to ban abortion with an additional four likely to ban or significantly restrict it.

On the other hand, 16 states have laws specifically protecting abortion in the event Roe is overturned.

As previously written, viability is an arbitrary and untenable standard for the right to life. In addition, the “life and health” exceptions in the laws can be (if not written correctly) so egregiously broad that they essentially allow abortions for any reason, not just a true health threat to the mother (see here how abortion is never actually necessary to save the mother’s life).

Regardless of the outcome of the Supreme Court’s decision, the fight for life is not over. We must continue to fight for the life and dignity of all humans. We must not allow human rights to be dependent upon what state one lives in. Human rights belong to all humans and we must work to see our laws reflect that. After Roe v. Wade is overturned, people’s ballot votes will count more directly in the abortion debate because the debate will be on a smaller level so it will be more important than ever to vote pro-life. Additionally, expecting mothers will need our help more than ever! Learn how you can help struggling mothers by becoming a monthly partner or through our baby registries by clicking here and here.

NOTE: Human Defense Initiative is not a 501(c)3 so donations from our monthly partners are NOT tax-deductible.