What Is the Preborn? 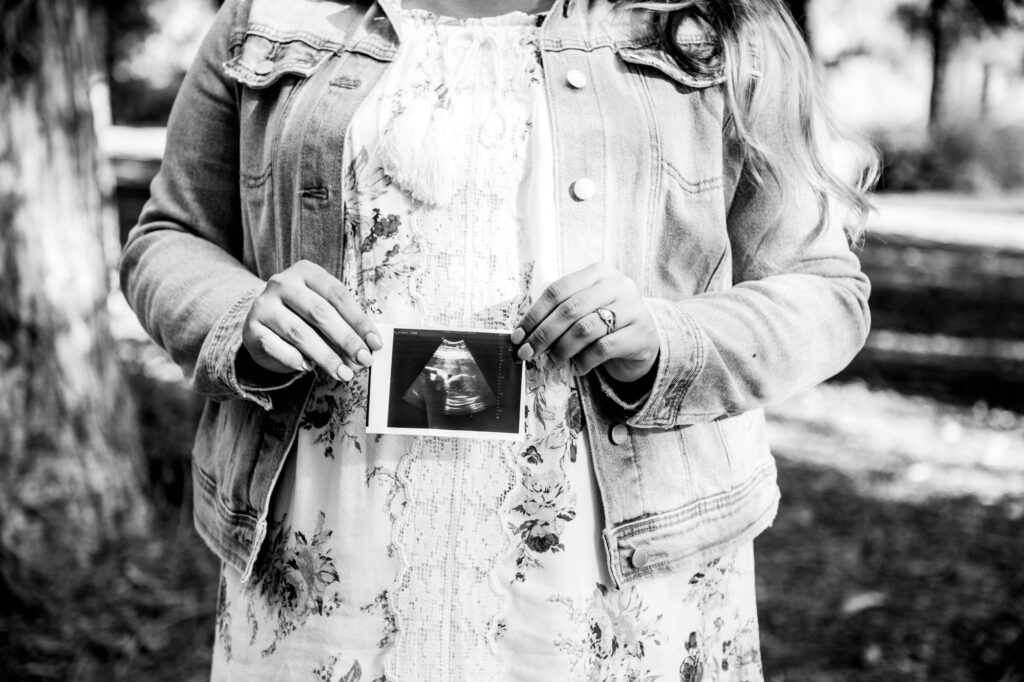 What does science say the preborn is? This question is at the center of the biggest moral and legal issue our world has ever faced: abortion.

“Is the unborn a member of the human family? If so, killing him or her to benefit others is a serious moral wrong,” Scott Klusendorf said. “Conversely, if the unborn are not human, killing them for any reason requires no more justification than having a tooth pulled.”

I was faced with this question as a freshman in college. Although I did not know much about embryology or fetal development, it had always been common sense to me that the preborn were human beings because they had human parents. I am the oldest of three children and have seen the sonogram pictures of my younger brothers in which they looked undoubtedly human. This simple idea was reinforced by what I saw in the Hebrew scriptures from verses such as Psalm 139:13-16 & Jeremiah 1:5.

As a young college student not really concerned with abortion, this information was sufficient enough for me. One day while on campus, some friends and I were talking to a fellow student about abortion. I cannot remember all the details of the encounter but I remember what he looked like and the end of our conversation. He was a short, plump man with glasses and a big beard which reached to the middle of his chest. He reminded me of one of the dwarfs from Lord of the Rings. Toward the end of the conversation somebody quoted scripture in defense of their pro-life view.

“I don’t believe the Bible. What are you going to tell me now?” the student said.

This stopped us in our tracks. He demanded we show him facts from science to defend our views. We had none. Afterward, my friend went with him to the library to look into it more, but this encounter left me troubled.

Yes, I believe the scriptures are divinely inspired and infallible, but what about science? If we are discussing whether or not something is human and whether we have the right to kill it, should we not look to science? It seemed to me the entirety of the abortion debate relied on one question: what does science say the preborn is?

That encounter was a life-changing moment for me.

I knew my restless mind would not be calmed until I knew what science said on the matter. I started researching fetal development, embryology, and biology.

To my surprise, every single textbook, research article, expert witness, and medical report I read all said the same thing: conception marks the beginning of a unique, living human being. When a male sperm meets a female egg, both cease to exist and are replaced by a living human being at its earliest stage of development. Every major textbook on the subject used in medical schools teaches this.

I began searching for scholarly material which would say life does not begin at conception. And surprisingly, I could not find any. This baffled me. With an issue this crucial, where was the science to back up the claims of the opposing side? There were dozens of textbooks, peer-reviewed studies, and quotes from doctors confirming life begins at conception, but not one  saying otherwise. These are not biased sources or people trying to push a political or religious agenda; they are simply scientists stating facts.

Over time, I continued to look over new materials in textbooks and reports. The advancements in medical technology continued to confirm life begins at conception. I still have yet to find any evidence proving otherwise. I keep an open mind about it, and am willing to be proven wrong if there is enough evidence and research.

I have had hundreds of conversations online and in person concerning abortion; I always bring it back to the question which made me investigate further: what does science say the preborn is? Those supporting abortion always pride themselves on being “on the side of science,” but their answers to the question of when life begins never line up with science.

In the past eight years, the most common defense of abortionI’ve heard is the preborn are not human beings. When people say, “science proves life does not begin at conception”, or, “the preborn are not human,” the burden of proof falls on them. And a door is opened to be able to ask them questions. Every single time, without fail, when I inquire about their sources, they have none. They usually fall back on emotional, socioeconomic, or political rhetoric. Sometimes they realize they have no proof and resort to ad hominem attacks.

Recently, I saw someone say online that science proves life does not begin at conception and the preborn are not human. I eagerly messaged them thinking maybe they had insight to some new research. All they replied with was “just google it.”

I promptly googled “embryology when life begins”. The first result was a site from Princeton University.

“The development of a human being begins with fertilization, a process by which two highly specialized cells, the spermatozoon from the male and the oocyte from the female, unite to give rise to a new organism, the zygote,” a quote on the site read.

Most of the results on the first search page say the same thing: individual human life begins at conception. It is an undeniable fact; even abortionists and abortion rights activists admit abortion takes a human life.

Science is clear on when life begins, which is why science is our best ally in the abortion debate. When we discuss abortion, we should always bring the discussion back to the main question: what does science say the preborn is?