What Does Pro-Life Mean? 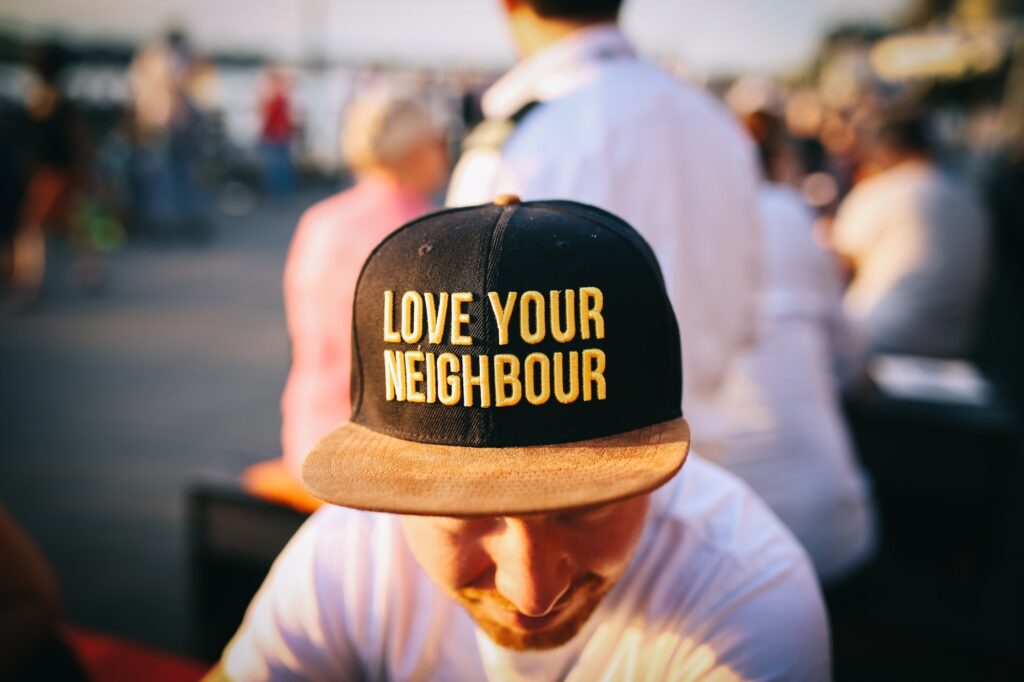 Since the early 1970’s The term “pro-life” has been synonymous with being “anti-abortion.” The 1973 Supreme Court case, Roe v Wade and its sister case Doe v Bolton, made abortion legal for any reason up until the moment of birth in the United States. Any attempt to look at the question, “what is the preborn?” was simply set aside, as was all scientific research which easily answers that question. The preborn in the womb are unique, living, and whole human beings from conception. That is a proven scientific fact, not religious dogma or political rhetoric. The abortion debate, no matter what title you give to the respective sides of it, has always at its very core been about life vs death. You either support the choice to take the life of an innocent human being, or you support their right to life. Thus why the term “pro-life” is given to those who support the right to life.

Any marketing, advertising, or public relations professional will tell you that being for, or “pro” something, always has a positive connotation to it, whereas being against, or “anti” something, has a negative connotation. That is exactly why both sides of the abortion issue choose to use the “pro” prefix, in order to look positive. At its very core, being pro-life simply means to be in favor of life as opposed to death by abortion.

Recently I have seen many attempts, mainly by people who either support abortion and are ashamed of it or by those on the fence about it, to redefine what it means to be pro-life. While some of the attempts are deviant and malicious in nature trying to confuse people, there are some which are well-intentioned.

I recently started following Rondell Treviño, pastor from Texas on Instagram because I really liked his posts about unity and allowing people to see that there can be Christians on all sides of political debates. This guy has a big heart and truly cares for people and wants to see Christians live a life that reflects that of Jesus, and for the world to come to know the love of Jesus. And I totally respect that about him. But lately some of his posts have been using the term “pro-life.” A recent post of his read:

“Being Pro-life from the womb to the tomb means:
Visit prisoners.
Adopt Orphans.
Respect women.
Feed the hungry.
Forgive enemies.
Pray for the Poor.
Clothe the naked.
Accept Refugees.
Lift up the barren.
Look after the sick.
Encourage Widows.
Protect the Unborn.
Love the mentally ill.
House the homeless.
Recognize the elderly.
Mentor the Fatherless.
Call out police brutality.
Give drink to the thirsty.
Speak up for the abused.
Affirm that Black Lives Matter.
Welcome Immigrants/Migrants.
Be kind to the LGBTQ community.
Honor Veterans, Military, Police officers, and Firefighters.”

His statement covers a lot of issues. The implication from this is that doing all of those things is what it means to be pro-life and that if you don’t do those things, then you can’t truly claim to be pro-life.

Should those who are pro-life do these things? Absolutely. The actions mentioned involve helping others and loving your neighbors. Who wouldn’t want to do that? While we should strive for these things, they are all separate social issues in and of themselves. There are at least five organizations and movements across the nation dedicated to each of these issues. They all have scores of people dedicated to reaching and promoting those goals, which is great. If you are called to do some of those things and specialize in those areas of social reform, go for it! But being solely focused on one of these issues and less on others doesn’t disqualify you from working on that particular issue.

“When a word is forced to mean everything, it means nothing. That’s exactly what is happening with the term ‘pro-life.’ You don’t have to solve all of the world’s problems to be pro-life.” He goes on to relate this to the issue of slavery, “Thank God slavery abolitionists didn’t navigate their cause with the same mentality. Imagine if anti-slavery advocates were pressed to address healthcare, housing and job security as prerequisites to ending the injustice of slavery. The evil institution would never have been abolished, and I just might be on an auction block somewhere in a town near you.”

“Pro-life advocates should stop buying the premise that because we oppose the intentional killing of innocent human beings, we must take on other tragic societal ills under the banner of being ‘pro-life.’ The criticisms are not only unfair; they are narrowly targeted. Is the American Cancer Society neglectful because it fights one type of disease rather than many?”

As someone who has served in leadership positions in both pro-life organizations and my local chapter of the American Cancer Society, that statement rings doubly true for me.

The basics of being pro-life are simply that you support life over abortion. Klusendorf sums up the core of the pro-life argument with this syllogism:

That is what we focus on as pro-lifers: we focus on the issue of abortion. Should you care about other issues? Absolutely; but don’t lump them all in together and try to disqualify people because you don’t see them actively doing as much in one area as they are doing in another.

For most people, it is easier to fully focus on one thing and devote the majority of their time to it rather than partially focusing on multiple things and dividing their time up. Some might be able to do more than others, and that’s great. But, again we shouldn’t lump all things under the title of one issue.

Klusendorf puts forth four operational objectives that pro-lifers should pursue that are related to the issue of abortion:

And as you can see, that too is a lot to take in — we really have our work cut out for us. But it doesn’t have nearly as many action items as the list I shared from the pastor. Unlike his list, all of these directly address the same particular issue, abortion.

“The Pro-life movement fights to protect the unborn while physically, emotionally and spiritually caring for mother and child (while mentoring fathers as well).”Bomberger says,  “If every movement is a ship, this one is sinking. It seems to be the only one that has to take on the cargo of every single issue that exists in order to validate its mission.”

So don’t let people try to convince you that you have to actively be for a cornucopia of other social issues in order to be pro-life. If you are called to be actively pro-life, then keep the main thing, the main thing.