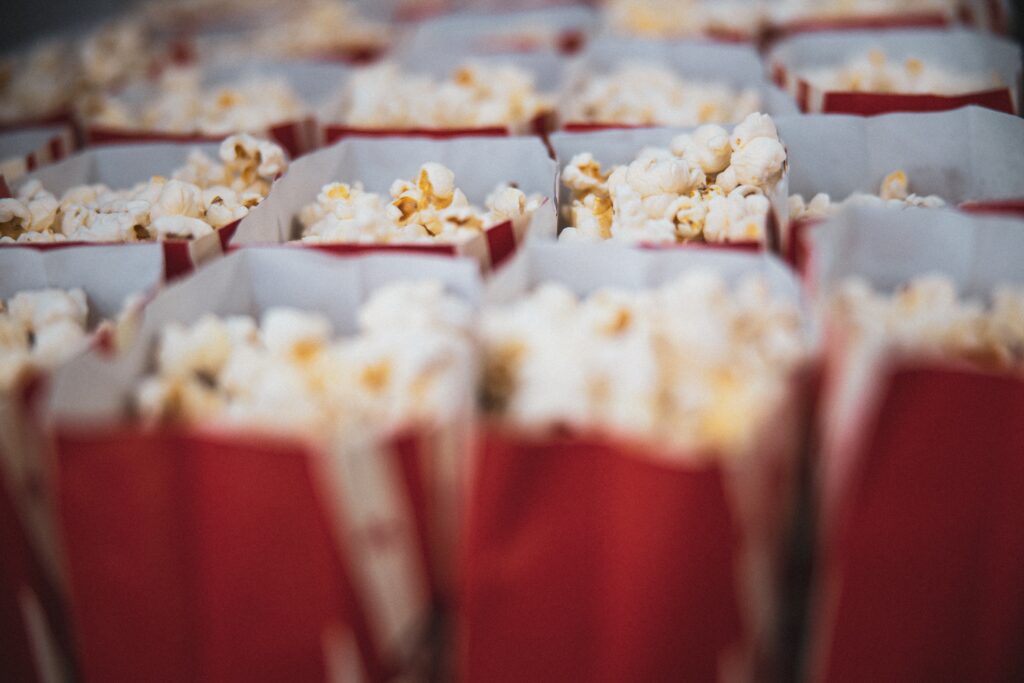 That’s what you will think if you spend enough time listening to those who criticize pro-life conservatives for their alleged inconsistency. Consider the words of Pastor John Pavlovitz during the 2016 Presidential Election, a writer, activist, and so-called star of the religious left:

“I actually don’t believe you’re pro-life, I believe you practice a far more selective and convenient defense of Humanity. From where I’m standing it seems as though ‘Life’ for you, comprises a very narrow demographic—one that bears a striking resemblance to you. The unborn are easy to advocate for because you can idealize them into something palatable to you, something benign and comfortable, something in your own image…”You see, it’s not that you’re really pro-life, you’re pro-straight, white, Christian fetuses.”

Pastor Pavlovitz then goes on a very emotional diatribe about the alleged inconsistencies of conservative pro-life advocates, highlighting how they are not really “Pro-Life” unless they take the time to address every other issue of controversy. They assert those opposed to abortion should do more to support anti-poverty programs, police reform and racial justice, immigrants, military service members, LGBT rights, and other issues, in order to properly be called “Pro-Life.” Otherwise, according to Pavlovitz, we are all really just hypocrites who only care about life before birth, but not after.

Let’s assume he’s correct: So what? How does it follow because pro-life advocates don’t support many of the same initiatives that Pastor Pavlovitz does, the pre-born are either not human, or we may intentionally kill them? It doesn’t follow at all, and is merely a non-sequitur.

I think the recent movie Avengers: Infinity War can help illustrate this point. In the film, the alien warlord Thanos seeks out six “Infinity Stones” which correspond to a significant aspect of reality, such as time or energy. His goal for doing so is to be able to control what allows intelligent life to flourish throughout the cosmos, and eliminate about half of all life in order to keep the universe’s limited resources from being used up by a growing population. The goal of the superhero group “The Avengers” is to stop him from obtaining the stones and thus snuffing out billions of innocent lives in an instant.

Let’s change the plot just a bit (Plot Twist?). Suppose the Avengers and their allies assessed the situation in a manner similar to the way some are currently addressing abortion. Instead of pursuing Thanos and his minions, the Avengers admitted they weren’t really “supporting life,” as it were; they were pursuing Thanos while ignoring all of the other suffering in the world. Imagine if someone had said to them, “Yeah, you may be opposing Thanos and his evil intents, but look at all the evils elsewhere! If you really cared about life, then you’d be doing more to fight against racism, terrorism, and environmental disasters. You’d be hunting down the common criminals who prey on the innocent and the weak, and stopping corrupt governments who oppress their people. And what are you doing for the people you don’t want killed? Are you providing jobs for them? Will you feed them, house them, and clothe them? Will you give them proper educations and employment?”

Would this make any real sense? I doubt it would, and this would also make for a pretty terrible movie if this became the sole plot. If the Avengers got sidetracked by these other issues and failed to see the immediate need at hand, many, many lives would be lost as a result. Purposely slaughtering millions of innocents is wrong, even if no one is currently providing for their other needs.

In the real world, there is a very present danger that pro-lifers will get distracted by other issues. Yes, we are right to be concerned by the plight of refugees, or the threats posed by war, poverty, and the like. As a Christian, I am especially concerned by these tragedies. Still, it does not follow that just because pro-lifers are uniquely focused on making sure the unborn are protected in law from being intentionally dismembered and decapitated, we need to work equally as hard to help people in these other situations; situations which ironically have few, if anyone, advocating for the legal right to intentionally kill the poor and oppressed. The immediate need should be obvious.

Apart from this danger, a question needs to be asked of Pastor Pavlovitz and those who accuse pro-life advocates of being hypocritical: Let’s assume pro-lifers like myself actually did everything he was asking of us. We supported socialized medicine, ending capital punishment, gun control, police reform, a universal basic income, and ending hunger. Will Pavlovitz and those who make this kind of argument then, once all these other issues have equal effort being devoted to them, join us in opposing abortion on demand? Chances are, they will say no, to which one should respond, “Then why bring up our supposed inconsistency in the first place? If you support abortion, then offer a defense of abortion itself, instead of attacking me personally for what you see as inconsistent behavior on my part.”

To give just one more example, a few weeks ago I was helping with a pro-life outreach at a local university campus. A young woman, quite angrily, began asking me whether or not I opposed war, inhumane treatment of animals, or supported same-sex marriage. Stopping her so I could offer a response, I asked the following:

“Tell me, if I were to join you in supporting all your views on those issues, would you then join us in opposing elective abortion?”

To which I responded, “Then why did you highlight those other issues, which really have nothing to do with abortion, when you support any abortion for whatever reason? Why not offer a defense of that, instead of changing the subject?”

Bringing up supposedly inconsistent beliefs instead of refuting the pro-life argument does nothing to justify killing a preborn baby. All it does is prove some pro-lifers may have not thought through their convictions completely, which is a very human mistake. Even then, the burden is on those who support elective abortion to actually respond to the arguments pro-life advocates are making, not attack them personally or make it a competition as to who cares about the innocent more.

As my friend and mentor Scott Klusendorf has said, “Abortion intentionally kills a million innocent human beings every year. Given that brutal reality, pro-lifers are right to put greater emphasis on the lives of the pre-born than the paychecks of the born. Demanding they do more is like telling an abolitionist in 1860, ‘You can’t be against slavery unless you address its underlying causes.’”

Mr. Pavlovitz, I wish you really were pro-life.