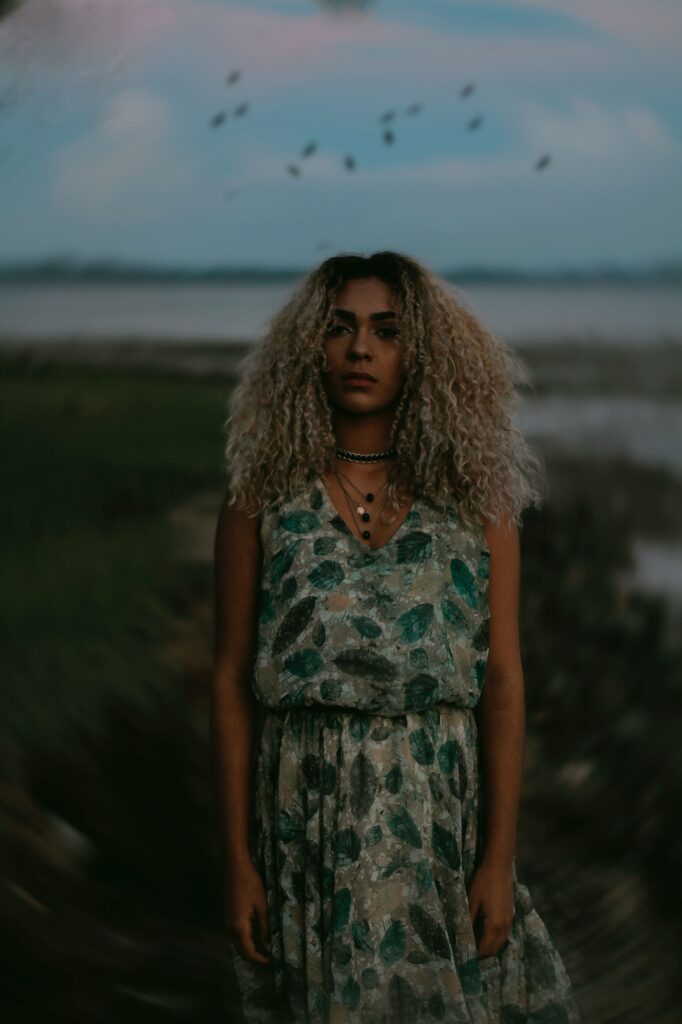 In the abortion conversation, the question of rape comes up often. Due to the gravity of the topic, we should be careful with how we answer this. Abortion alone is a difficult thing to discuss. Add rape to the conversation and we are dealing with two incredibly difficult issues that personally affect many people.

According to Guttmacher, about one percent of women report rape as the reason they seek an abortion. In 2017, there were 862,320 abortions. Around 8,623 women sought an abortion because of rape. With nearly 1 in 5 women experiencing rape in their life, there are approximately 433,648 victims of sexual assault in the United States every year.

Because so many women have experienced rape and some of them have become pregnant as a result, it is very important to begin our answer by being sensitive to the pain of others. No one should ever have to experience sexual assault. Rapists need to be punished to the fullest extent of the law and the victims need our utmost support and care as they deal with the trauma that inevitably comes with this violent act.

Acknowledging this should be the first thing we communicate to those who raise this question. If we skip this relational aspect of the conversation and go straight into an intellectual response explaining why abortions are still wrong in the case of rape, people will wonder if we actually care about victims of rape. And that would be a reasonable thing to question. Steve Wagner, the Executive Director of Justice For All, teaches that when abortion in the case of rape is brought up, oftentimes, beneath that question, is another question: do you care about women who have been raped?

Our first priority when the question of rape is asked should be finding common ground, acknowledging the evil of rape, and admitting that the answer to this question is difficult. Only after we really have taken time to care for the person who asked the question, can we begin to explain why abortion is not the solution to pregnancies which result from rape.

Difficult answers to emotionally complicated questions will be better received when the answer is gently given in a context of genuine concern and compassion for the pain of others.

Rape is a horrible act of violence that violates a woman’s right to her body. Abortion is also an act of violence that kills another human being by violating her bodily rights. As we think about how to respond to this situation, it is important our response does not advocate for the unjust killing of an innocent human being.  The woman did not deserve to be raped. The unborn child now in existence did nothing wrong.

We should do everything we can to help the victim of rape, except kill another human being.

When a woman is pregnant from rape, the injustice inflicted against her does not change the fact that there is now an innocent human being inside of her. Abortion does not prevent a child from coming into existence. Abortion takes a vulnerable human being out of existence by killing her. No kind of healing is going to come from allowing a woman who was unjustly violated to turn around and unjustly kill an innocent child. The answer to injustice does not lie in allowing victims to kill innocent human beings.

There are many women who have chosen to continue their pregnancies after being raped and have given birth to innocent children. Human beings conceived in rape do not have less value because of someone else’s crime. It would be wrong for someone to kill a three year old who was conceived in rape for the same reason it would be wrong to kill any other three year old — she is a valuable human being who has a right to life. Human beings inside the womb have the same value and dignity that humans outside the womb have.

There is no easy answer to the question of whether abortion should be legal in the case of rape. The emotional trauma is not going to just go away no matter how we respond to this situation. While there is no easy answer, there is a correct answer. Our answer to difficult questions should not give someone the liberty to kill another human being.

People all around us are internally broken and wounded. They are walking around in emotional pain from a variety of things. There are many traumatic events people go through emotionally and physically that impact them in negative and difficult ways. One of those things may be a sexual assault. Recognizing this, we should approach every person we speak to with compassion and sensitivity.

The way we communicate, our tone, our demeanor, what we say first, and how we approach issues are all  deeply important. How we treat people and the manner in which we communicate truth can either invite the people into a healing and safe environment or it can alienate them and make them feel hated, ostracized, and condemned.

How we speak to people about difficult issues is so important because pain and suffering affects the way all of us respond to things. It affects the way we respond to people. It colors the way we see the world. People matter. Their stories matter. Their experiences matter. While we communicate truth about difficult issues, may we make it a priority to listen to the other person so we don’t talk past their pain and end up hurting them more. May we all strive to have conversations that foster a safe environment for people to be open about difficult things.