What About Born Children? 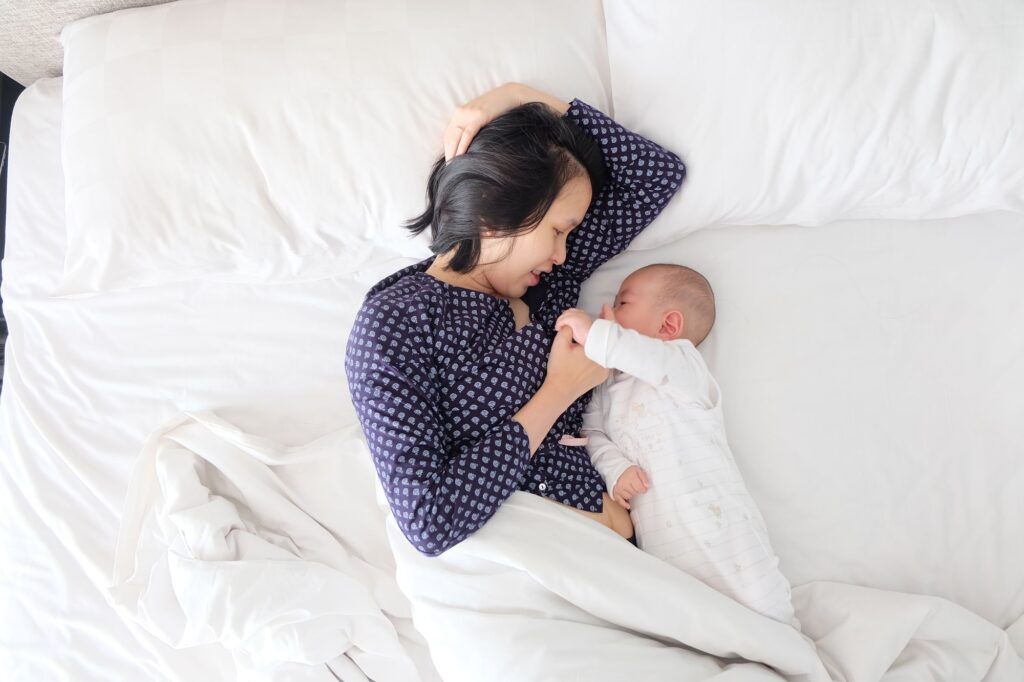 It is quite common for abortion advocates to ask pro-lifers what they are doing to help born children, how they are involved in reforming the foster care system, and what they are doing about poverty. In asking these questions, they are often making the claim that if we are not involved in these other issues, then we have no right to speak against abortion. In their view, abortion is a remedy to these problems because it prevents people from being part of a broken system with a lot of suffering.

The problem with this assertion is when a woman is pregnant, a human being is already in existence. The question now becomes how are we going to treat the two humans beings? Our response to this scenario should not convey the idea that suffering diminishes someone’s value to the extent that one person can kill another to ease their difficult situation.

This is also an ad hominem attack. In other words, instead of making an argument as to why the pro-life person is wrong on abortion, it attacks the pro-lifer personally by accusing him/her of not caring or not doing enough for other social ills our culture faces. Abortion supporters accuse pro-life advocates of not caring about born people, which is blatantly untrue.

Many people who oppose abortion are involved in helping with other social problems. The fact is, Conservatives who oppose abortion give far more to charity than their Democratic counterparts. There are over 2,700 pregnancy centers across the U.S. that provide medical services, parenting classes, and sex education to the underprivileged. Furthermore, there are numerous organizations across America, private and public, which are dedicated to helping those in need. A quick online search finds many different groups whose intention is to support families, provide healthcare, and alleviate poverty and its effects on the people and the community.

Helping born children, working to reform foster care, and seeking to relieve poverty are all very important. However, the fact that a pro-life person may not be currently involved in these has no bearing on whether or not they are right or wrong about their position on abortion.

This claim completely ignores the central question in the abortion controversy which is “What is the preborn?” It is also an unfair critique.

No one makes this type of assertion regarding any other issue. No one would tell anti-trafficking organizations that if they really cared for exploited children, they would do more to address the poverty in India that harms large numbers of children every day. No one would tell a medical clinic engaging in cancer research that if they really cared about healing people, they would also focus on research for diabetes and Crohn’s disease.

Even if pro-lifers were involved in these other social issues to the degree our opposition claims we should be, supporters of abortion would not suddenly cease to make this claim against the pro-life individual. They bring this up to distract from the central issue they so desperately want to ignore.

Abortion intentionally kills an innocent human being in their most helpless and vulnerable state. The platitudes of “choice,” “women’s rights,” and “reproductive health” are deceptive propaganda rhetoric used to cover the gruesome reality of abortion. In the early stages of their life, the preborn child is killed by a pill which causes him/her to die by being deprived of nutrients. The further along the child is developed, the abortion techniques turn to dismemberment and tearing apart.

Approximately 900,000 innocent humans lose their lives each year by these brutal, inhumane methods of killing. According to Guttmacher, around 2,000 innocent human beings die by abortion every day. That’s 83 babies in the womb killed every hour.

It is very reasonable for someone to devote their time and resources to fighting for the preborn rather than putting all their efforts into poverty or foster care. No one is making the claim that poor children and foster kids are not “persons” and therefore, have no right to life. Supreme Court cases have not been handed down ruling foster kids or those in poverty are “a choice” for other people to decide if they live or die. They may have challenging circumstances to grow up in, but they are not at risk for having their basic human right to life taken away.

The preborn, on the other hand, are in danger every day as their chance to live hinges on the feelings of the mother. Our Court system on numerous occasions has egregiously ruled that preborn humans do not have rights. Women’s fears and often desperate situations have been exploited by abortion businesses and an evil, political ideology in order to make a financial profit off hurting women and vulnerable preborn children.

There are many important social issues which call for our attention. But some issues are more important than others. During the 1800s, America had other problems in addition to slavery. However, slavery was the dominant social issue of the day since a whole group of people were denied their rights based on the color of their skin.

Today, a whole group of people can be killed in their most vulnerable stage of life because someone else finds them inconvenient. The preborn have been dehumanized. The injustice of abortion is the dominant social issue of our day. A group of individual human beings have been placed in a category deemed disposable where their rights are stripped away by more powerful human beings — the very definition of oppression.

History gives us countless examples of injustice being applauded and protected by powerful people. History also shows there were those who stood against the evil and injustice even when it was unpopular. We all have a choice in how we respond to the dominant social issue of our day. Do you fight for the gift of life and stand for those without a voice? Or are you numbered with the people who enable and protect this injustice? How will history remember you?