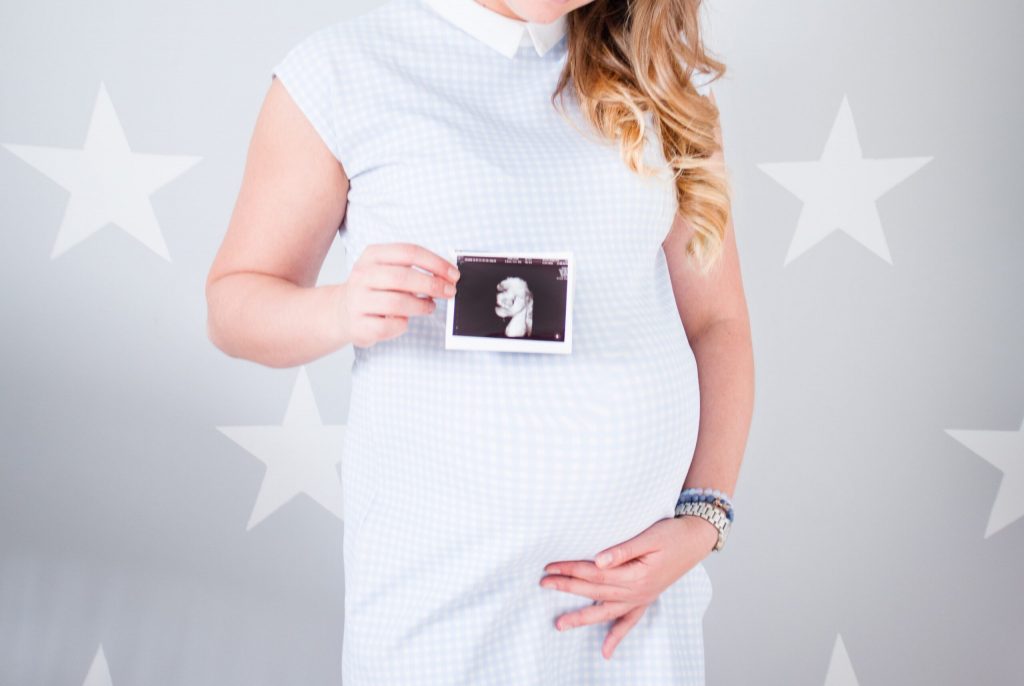 This article was originally published in Pregnancy Help News March 16, 2022 and is reprinted here with permission.

As countries like Iceland boast of eradicating Down syndrome based upon encouraged elimination of 100% of unborn babies diagnosed with Downs following mass prenatal screenings, many U.S. states are moving to protect vulnerable unborn lives. West Virginia is the latest state to try to put an end to such discriminatory abortions.

On March 12 the West Virginia legislature rushed to pass pro-life legislation as lawmakers convened for the last day of the 2022 session, approving and sending SB 468 to the governor’s desk in hopes of protecting babies with adverse prenatal diagnoses.

SB 468 is known as the “Unborn Child with Down Syndrome Protection and Education Act,” but the bill would protect babies with other disabilities as well.

Breakdown of the law

SB 468 prohibits abortion if the mother is seeking the procedure because of the baby’s disability, including but not limited to Down syndrome. The legislation specifically outlines that “‘because of a disability’ means on account of the presence or presumed presence of a genetic, physical, emotional, or intellectual disability or diagnosis in the unborn human being including, but not limited to, chromosomal disorders or morphological malformations occurring as the result of atypical gene expressions.”

The only exceptions in the law are abortions performed in the case of a medical emergency or if the unborn child has “a life-threatening physical condition that, in reasonable medical judgment, regardless of the provision of life-saving medical treatment, is incompatible with life outside the womb.”

The legislation requires the physician to submit a statement from the mother confirming that the reason for the abortion is not because of a disability.

Additionally, the bill requires that upon administering any prenatal test for any “physical, emotional or intellectual disability or diagnosis” and presenting a positive test result to the parents, that a healthcare practitioner must also provide the expectant or new parent with “up-to-date, evidence-based” educational information “that has been reviewed by medical experts and any national disability rights organizations” on fetal disabilities. This information includes but is not limited to:

If found in violation of the law, a physician will have their medical license revoked or suspended. Additionally, if a physician submits a false statement report, they are subject to a civil penalty or fine determined by the West Virginia Board of Medicine.

Under a “severability” code, it is also noted that if only part of the legislation is found to be constitutionally enforceable that section of the bill can be enforced alone.

The need for the bill

“This is about science and morality, “State Delegate Kayla Kessinger, R-Fayette said, speaking in favor of the legislation. “It’s about when does life begin and whether or not it has value. Those are the only two questions you have to ask yourself. Do you believe life is present in the womb and do you believe it has value?”

Currently, West Virginia bans abortions after 20 weeks and there is only one abortion facility in the state. However, despite the idea that discriminatory abortions only happen in other countries such as Iceland, Finland, France, and Denmark, it is estimated the abortion rate for babies in the United States diagnosed with Down syndrome is up to 67%. This statistic makes legislation such as SB 468 crucial to not only help protect babies with disabilities but also protect mothers from being pressured to abort based on disability which unfortunately happens often across the globe.

Since the West Virginia legislature passed SB 468 Saturday in a 81-17 vote, the bill now heads to Governor Jim Justice’s desk. The Republican governor has signed pro-life legislation in the past so it is expected he will also approve SB 468.

In March 2020, when signing the Born-Alive Abortion Survivors Protection Act, Justice stated, that “every human life, born or unborn, is precious and truly a gift from God” and “if I had my way, I would stand up here and say I stand for life in all cases, all the time.”

If the governor signs the Unborn Child with Down Syndrome Protection and Education Act, the law will go into effect on July 1, 2022. West Virginia will also join six other states in protecting babies with Down syndrome including Indiana, Ohio,1 North Dakota, Louisiana, Kentucky, and more recently, Missouri and South Dakota.

UPDATE: On March 21, 2022, otherwise known as World Down Syndrome Day, Governor Jim Justice signed this bill into law. As stated above, the law will go into effect July 1, 2022.

Photo by Dominika Roseclay from Pexels