Welcome To Illinois, Where You Can Get An Unsafe Abortion 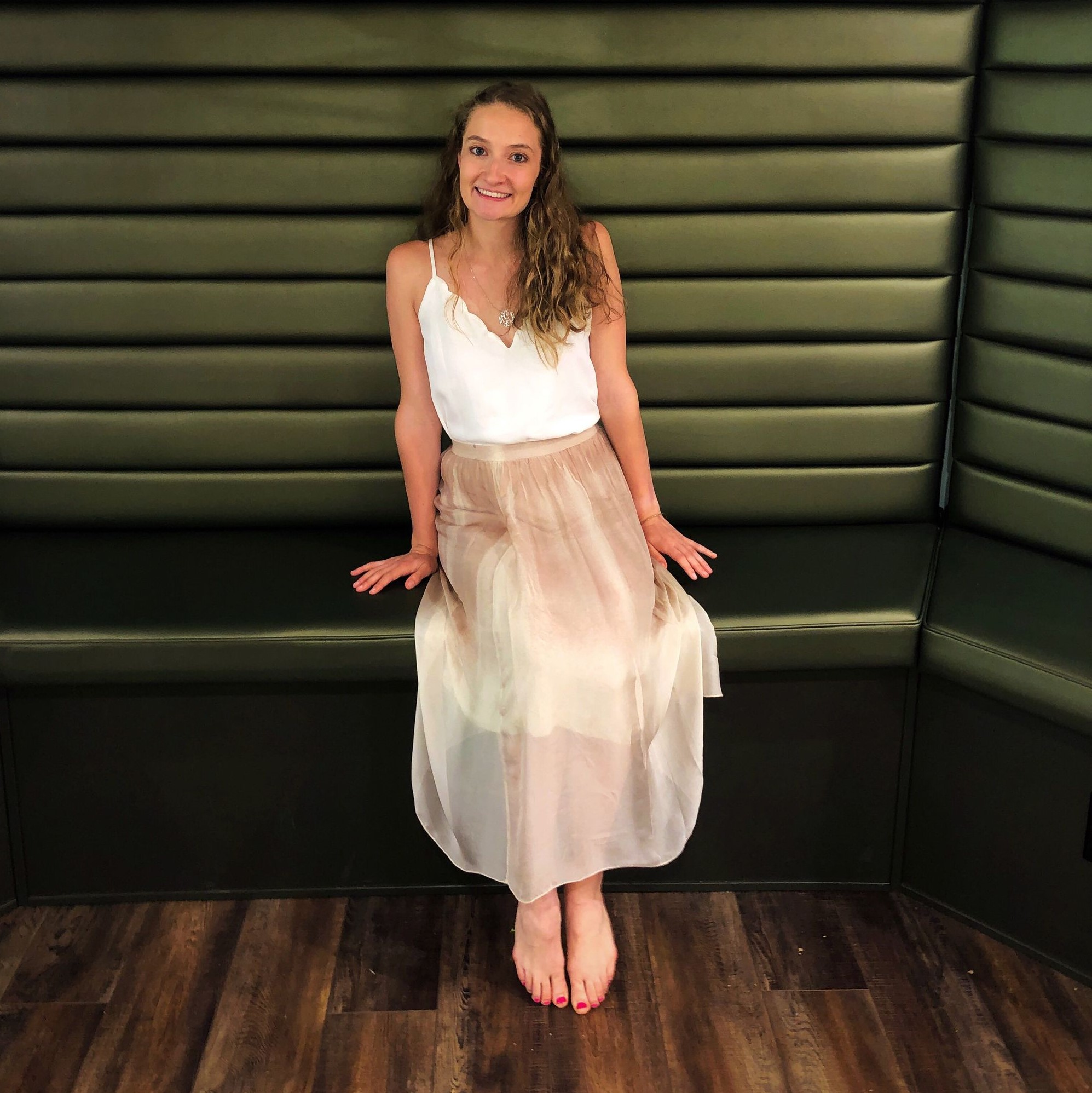 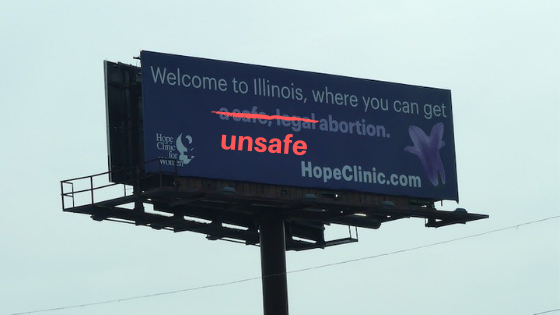 This past February, Missouri lawmakers began the process of producing legislation that would prohibit abortions when fetal heartbeats and brain function are detected. It will leave no exception for rape or incest. The bill, HB 126, called the Unborn Act, was passed May 17th. They were the eighth state to take steps to protect women and preborn children from this violent act masquerading as healthcare.

In response, a billboard for Hope Clinic went up along a highway near the Illinois/ Missouri state line. It reads: Welcome to Illinois, where you can get a safe, legal abortion.

In the state of Illinois, the laws surrounding abortion are far less stringent. Governor of Illinois JB Pritzker has made his stance on this issue clear. He wants to make Illinois the most progressive state in terms of “reproductive rights.” On June 12, Prizker kept his promise by signing the most radical abortion bill in the country. Illinois has repealed the Partial Birth Abortion Ban Act, which prohibited the practice of late term abortions. Once this piece of legislation goes into effect, physicians will be able to perform this procedure for any reason, even after the fetus is able to survive outside of the womb. There are virtually no restrictions surrounding this procedure and many women often end their pregnancies well into their second trimester. In addition to abolishing the rights of all preborn babies, this bill will not require proper licensing or health inspections of abortion facilities.

Pro-abortion politicians believe the expectation of health and safety standards surrounding this procedure are simply a way to restrict access to abortion. However, ensuring proper health precautions and regulations take place should not be seen as a ploy by the pro-life agenda.

The safety and legality of abortion are one of the most common pro-abortion arguments made by physicians and abortion activists. They claim in order to keep women safe, we must protect this practice from any regulations on abortionists, their facilities, or when a woman can have an abortion. The abortion industry stands by their conviction that without access to this perceived healthcare women will die. They constantly reiterate keeping this practice legal is the only way for it to be safe. However, safe and legal are not synonymous in this case.

If legality equated to safety, shouldn’t abortion complications be the lowest in these progressive states that have very little restrictions on abortions? Wouldn’t abortions be even safer in the nation’s most liberal cities like Chicago?

Unfortunately, the answer is no.

While the pro-abortion side insists that this is a safe procedure that all women should have access to, this is hardly the case. Medical staff at these clinics, as well as national research organizations, constantly fail to paint the whole picture of what abortion really is: A violent act against both women and their preborn children which can definitely cause serious, lifelong complications which affect one’s physical and emotional well-being.

During the last eighteen months, eleven women have been transported to the ER from a single Planned Parenthood location in Chicago. Life-threatening complications such as hemorrhaging, seizures, uterine perforations, and incomplete abortions often arise at these clinics. These occurrences have raised previous concerns regarding the competency of the medical staff on site after such emergencies left patients in serious danger.

Very little information is given by medical staff regarding the lasting complications in a woman’s health. Sadly, these life-threatening complications are not unfamiliar to many of these women across the state. The Illinois Department of Public Health is required to keep a record of the number of abortions being done and what the complications may be. While it is a physician’s legal obligations to report complete descriptions of these instances, it is estimated by Illinois’ national research groups that this data is severely underreported. Details of health and safety deficiencies in other abortion clinics across the state can be found at https://checkmyclinic.org/.

Abortion is constantly sold to women as a safe and easy option, but this is a blatant and harmful lie. So, yes, the state of Illinois certainly welcomes you to get a legal abortion — but safe? Not so much.— Human Defense Initiative —