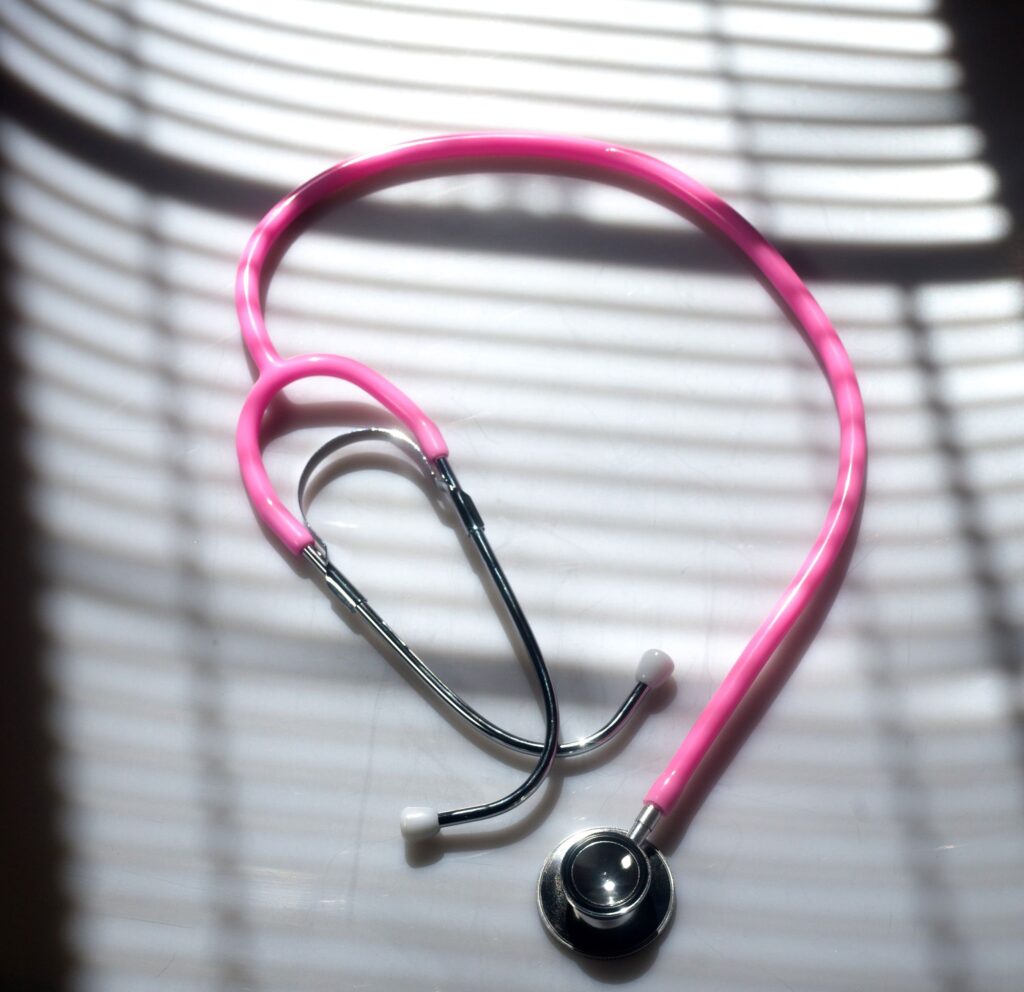 Planned Parenthood is responsible for over 300,000 abortions every year. That is a third of the nation’s abortions.

Do not believe this red herring. That three percent figure is misleading. The Washington Post doesn’t believe it either. But suppose the 3% figure is true.

What would that matter?

Since when do good deeds atone for bad ones? If the KKK provides free medical care to non-white women, does that make it a benevolent organization?

The issue is not whether Planned Parenthood offers other services. They do. The issue is whether abortion violently and intentionally kills an innocent human being. Imagine a clinic that treated epilepsy and diabetes. In that same clinic, there’s a room where parents could take burdensome toddlers and have them euthanized. Suppose that clinic euthanized 300,000 children a year. Would anyone with a functioning conscience justify the clinic’s murdering toddlers by pointing to their “other services”?

Of course, Planned Parenthood and its defenders reply that toddlers and fetuses are not the same. But that’s precisely the issue isn’t it? If abortion does not intentionally kill an innocent human being, who cares if abortion is 3% or your business or 100% of your business? If abortion does intentionally kill an innocent human being, (and it does) then Planned Parenthood has got a lot of explaining to do.

Justifying abortion won’t be easy. The science of embryology confirms that you are identical to the embryo you once were. You’re the same being now as you were then. But in Planned Parenthood’s worldview, being human isn’t enough. You must also be a “person,” and embryos and fetuses fail the test. In other words, there’s a class of humans we can’t kill who are persons and another class we can kill who are not.

There is no significant difference between the embryo you once were and the adult you are today.  It is not okay to pick on small humans who depend on us.

Planned Parenthood does not and cannot provide a serious defense of its position. Its apologists simply assume the preborn are not one of us.  But Planned Parenthood is not the arbiter of who is valuable and who is not.

When people spoke up against the evil of slavery, defenders of that injustice changed the subject and talked about how slavery “benefits society”, and assumed that the slave was not one of them. When abortion is brought up, PP talks about how women benefit from health services, that abortion is only “3%” of what it does, and that women need it to flourish. They assume the preborn is not one of them.

Which women need it to flourish? What about all the preborn women? What about their rights?