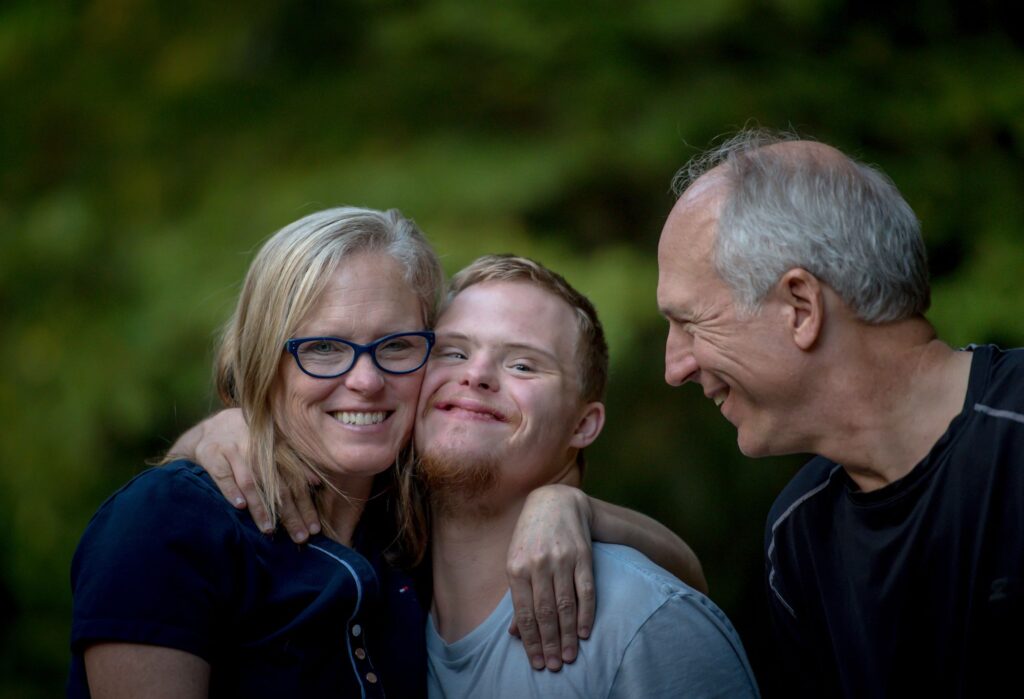 According to the Americans With Disability Act, all people, regardless of physical or cognitive disability, should have equal access to health care coverage opportunities. Nonetheless, discrimination still occurs, especially in regards to organ transplants.

Delegate Israel O’Quinn and Senator Todd Pillion have been at the forefront of working to bring about change in the area of equal access to health care coverage opportunities in Virginia.

In January of this year O’Quinn introduced a bill to the State House of Representatives that would ban discrimination in organ, eye and tissue transplants. At the same time, Pillion presented the bill to the Virginia State Senate.

Prior to this proposed bill, O’Quinn was approached by a concerned family about the discrimination that people with down syndrome receive when being denied organ transplants. This conversation with concerned constituents is what set the idea for the bill into motion.

As O’Quinn said, “It’s just wrong. I think to say that statute is long overdue for an overhaul is just an understatement.”

The bill is now coined “Sawyers Law,” after the young boy with down syndrome whose mother brought this important issue to light. While he received needed heart surgery earlier in life, his mother, Lauren, did not want him to be denied future surgeries or a transplant solely on the basis of his disability.

In her fight against discrimination in healthcare against her son and other people like him, Lauren stated, “The presence of human disability does not equal the absence of human worth.”

Charlotte Woodward is a woman who was born with down syndrome. Charlotte had numerous heart surgeries, but in the end was in need of a transplant. At the age of 22 a heart transplant gave her a new lease on life. Since then, Charlotte has gone to college and has become a passionate advocate against organ transplant discrimination among those with disabilities.

As Charlotte explained in a committee meeting on the proposed bill, “The reason I am able to do this stuff is because I was given the opportunity to have a life-saving heart transplant.”

On March 10, Governor Ralph Northam approved this new bill and we hope to see him enact more legislation that protects the most vulnerable in the future.

This bill will hopefully send an important message regarding the intrinsic value of every human being, one that says value is not dependent on physical or cognitive ability, or anything else for that matter. Simply because someone has special needs does not mean that s/he is any less of a person; s/he offers much to our world and can be a blessing to so many.

Disabled individuals are deserving of equal healthcare opportunities and we hope other states pass similar legislation recognizing this important fact.