Virginia Doctor is Accused of Sterilizing Women without Consent 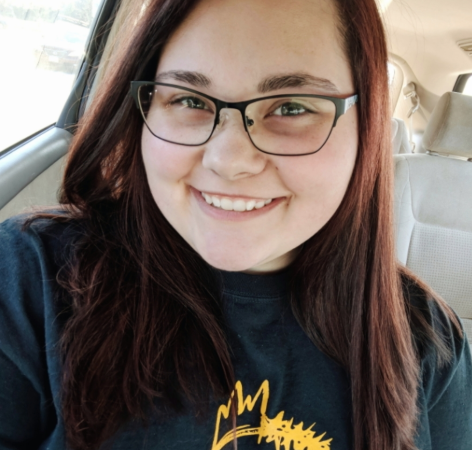 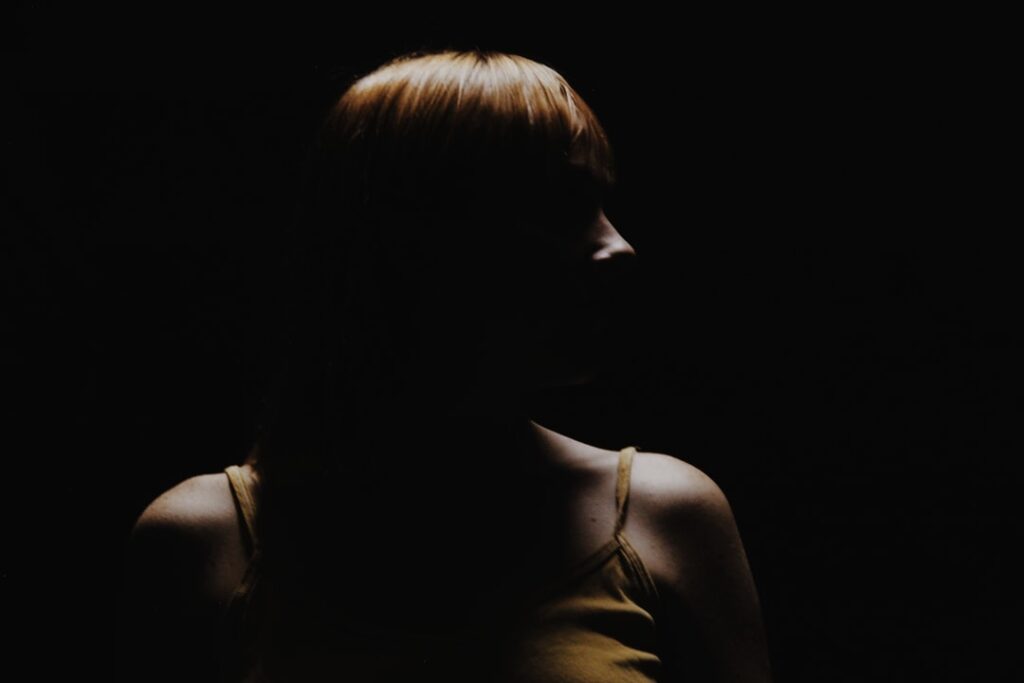 Dr. Javaid Perwaiz, OB/GYN, of Chesapeake, Virginia, was arrested on November 8, 2019, and is being charged with health care fraud as well as making false statements related to health care matters.

Hundreds of former patients have called into the FBI, worried that they may be among those on whom Perwaiz performed unnecessary hysterectomies, the removal of a woman’s uterus, without their knowledge and consent. Many of those former patients are Medicaid recipients.

According to the affidavit, Perwaiz not only performed hysterectomies without patient consent, but also hysteroscopies with “completely broken” equipment, dilation and curettages, removal of ovaries and fallopian tubes, cystectomies, and myomectomies.

Compared to another leading provider in the area providing six hysteroscopies in one fiscal year, Perwaiz performed 86 hysteroscopies, at over a 1000% increase. These hysteroscopies were performed with equipment that had not been serviced since 2010 and had major malfunctions rendering the instrument useless. Additionally during these procedures, patients were rarely, if ever, given anesthesia for pain, which is otherwise generally common for this procedure and the standard of patient care.

In the same affidavit, witnesses state that when a patient had a cyst, abnormality, or fibroid, instead of waiting and watching for changes in size and pain level as protocol states, Perwaiz immediately would schedule a surgery. Investigation revealed that the number of times cases progressed to surgery was far greater than the number of abnormal ultrasounds, and in two cases, those ultrasound scans were altered to make a cyst look more complex in order to proceed to surgery.

One example of Perwaiz’s alleged malpractice comes from a 25-year-old woman only referred to in court documents as L.G. Having prolonged menstrual bleeding, L.G. went to the emergency room on January 9, 2019 and was later transferred to a different hospital where she was treated and stayed in the ICU for four days. During that time, she was given a scan that showed no signs of fibroids or any other abnormality that warranted surgery.

L.G. went to Perwaiz for a follow-up appointment on January 21, 2019, where even though L.G. had not experienced any bleeding since her hospitalization, Perwaiz noted she was having long periods, clots, and possibly cystic growths. Perwaiz had her return for an ultrasound where she was then told she indeed had fibroids. On February 7, 2019 she was given an ultrasound in which both her uterus and ovaries were observed to be within the normal range, yet Perwaiz marked a note that said, “Heavy bleeding persists with clots and severe cramping. Advised D&C and hysteroscopy.”

Months after undergoing the surgery, on September 11, 2019, L.G. went to Perwaiz complaining of “what she described as pain and a fluttering sensation in her stomach. L.G. was concerned her fibroids were growing back, based on information [Perwaiz] relayed to her in her January and/or February encounter.” While she was not in severe pain or experiencing any active vaginal bleeding, Perwaiz recorded her symptoms as such and claimed she had a fibroid growing back. He consequently scheduled her for an ultrasound.

Later in the month when L.G. returned for her ultrasound, her scans were clear. Regardless, Perwaiz diagnosed her with uterine fibroids and set the course for her to get a laparotomy and myomectomy. L.G. claims she was misinformed of Perwaiz’s surgical approach; she thought she was going to have the procedure done vaginally, not through an abdominal incision. When she voiced her concerns, Perwaiz told her to cancel the appointment and to “hope [she] get[s] pregnant.” L.G. also informed investigators that on multiple occasions Perwaiz tried to push her to get a hysterectomy.

This is not Perwaiz’s first encounter with the law. According to The Virginian Pilot,

“In 1996, Perwaiz pleaded guilty to two counts of tax evasion and was sentenced to five years probation. His medical license was temporarily revoked, but reinstated in 1998… Perwaiz has faced at least eight malpractice lawsuits in which women allege he falsified patient records to justify a medical procedure…  and provided substandard care that resulted in irreparable permanent injuries to three patients and life threatening injuries to two others. One suit alleged he performed as many as 30 surgeries in one day…”

Those in the Chesapeake area who have been under Perwaiz’s care between 2015 and 2019 can obtain copies of their medical records, which were seized by the FBI, by emailing usavae.perwaiz.medical.records@usdoj.gov with their full name and the dates of their care. Any patients from another time frame must contact Perwaiz’s office, according to officials.

UPDATE: Perwaiz’s trial, which was scheduled for June 2, 2020, was canceled due to coronavirus restrictions and his sentencing took place on May 18, 2021. Details on the indictment can be found here. According to court documentation, Perwaiz “was found guilty by a jury on Counts 1s-10s,14s-31s,33s-40s,44s-59s of the Superseding Indictment…The defendant is hereby committed to the custody of the United States Bureau of Prisons to be imprisoned for a total term of SEVEN HUNDRED EIGHT (708) MONTHS, with court recommendations.” Other court requirements were a supervised release for three years after getting out of prison, as well as paying out over 18 million dollars in damages. He did appeal his case on May 21, 2021 to the US Court of Appeals. 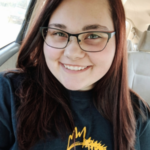