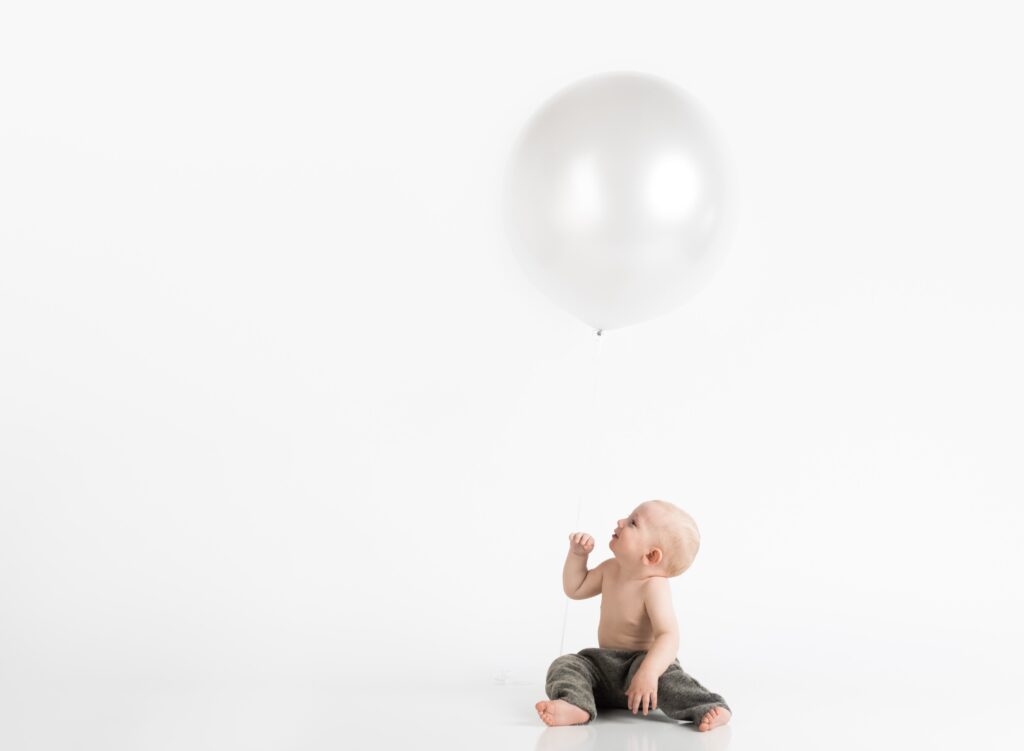 While many Americans are focused on the Texas Heartbeat Act, another effort to outlaw abortion and prevent the expansion of abortion facilities in Texas is still underway and saw a legal victory in the last week.

Since 2019, the Sanctuary Cities for the Unborn Initiative has been fighting to create just that – sanctuary and protection for the unborn in cities where abortion is outlawed by local ordinance.

It all started on June 11, 2019, when Waskom, Texas, became the first city in the United States to pass an enforceable ordinance outlawing abortion within its city limits. Since then, many cities in Texas have followed suit.

In fact, on May 1, 2021, less than a month after Planned Parenthood started providing abortion services in the city, residents of Lubbock, Texas, voted 62.5% to 37.5% to pass an ordinance outlawing abortion within their city limits, making Lubbock the largest city to do so with a population of over 264,000.

The ordinance prohibits procuring or performing an abortion of any type and at any stage of pregnancy or knowingly aiding or abetting an abortion within the city of Lubbock.

The only exception to the ordinance is for abortions sought “in response to a life-threatening physical condition aggravated by, caused by, or arising from a pregnancy that, as certified by a physician, places the woman in danger of death or a serious risk of substantial impairment of a major bodily function.”

The ordinance also specifically notes the term “abortion” does not include “birth-control devices or oral contraceptives” or when the procedure is carried out to (a) save the life or preserve the health of an unborn child; (b) remove a dead, unborn child whose death was caused by accidental miscarriage; or (c) remove an ectopic pregnancy.”

Additionally, aiding and abetting is defined as “(a) Knowingly providing transportation to or from an abortion provider; (b) Giving instructions over the telephone, the internet, or any other medium of communication regarding self-administered abortion; (c) Providing money with the knowledge that it will be used to pay for an abortion or the costs associated with procuring an abortion; (d) Coercing a pregnant mother to have an abortion against her will.”

Similar to the Texas Heartbeat Act, the ordinance relies on private citizens rather than state officials to sue abortion providers who perform an abortion or those who aid and abet abortions in violation of the ordinance. Private citizen enforcement methods make laws extremely difficult to block because abortion advocates cannot sue the state to block the law like usual. Likewise, since there is not a way to determine which private citizen or groups of citizens plan to enforce the law, opponents of the legislation cannot launch a lawsuit because they are left without a clear defendant.

In fact, Planned Parenthood of Greater Texas, along with the American Civil Liberties Union tried to sue the city of Lubbock back in May 2021, but on June 1, 2021, the same day the ordinance went into effect, U.S. District Court Judge James Wesley Hendrix dismissed the case.

Following the dismissal, Planned Parenthood filed an appeal. However, it voluntarily withdrew the appeal this past Thursday, January 20, 2022.

In a statement to local NBC affiliate KCBD, President and CEO of Planned Parenthood of Greater Texas Ken Lambrecht said that the abortion provider cannot to move forward with the appeal due to the ongoing legal battle the Texas Heartbeat Act.

“It is clear we cannot depend on the courts to protect our constitutional rights, as our challenge to S.B. 8 continues to languish with no end in sight and abortion access hangs by a thread across the country,” Lambrecht stated.

Mark Lee Dickson, director of Right to Life of East Texas and the founder of Sanctuary Cities for the Unborn Initiative, applauded this victory in a statement:

“We are thrilled that Planned Parenthood has dropped its lawsuit against the city of Lubbock, which was meritless from the outset. The city has no role in enforcing this abortion ban, so it cannot be sued by those who oppose the ordinance. We have said from the beginning that the abortion bans we have drafted are bulletproof from court challenge, and we are pleased that the litigation over Lubbock’s ordinance has proven us right. We will continue our work to enact similar ordinances in other cities throughout the United States.”

Currently, there are 43 sanctuary cities for the unborn throughout the United States, 39 of which are located in Texas. Lubbock is not only the largest sanctuary city for the unborn, but the only one that already had an abortion facility at the time of the ordinance.

Thankfully, as it stands now due to the ordinance, the Planned Parenthood in Lubbock has been forced to cease abortion services except in the case of medical emergency.

More information about the Sanctuary Cities for the Unborn Initiative is available HERE.

This article was orginally published at Pregnancy Help News on Jan 20, 2022 and is reprinted with permission.