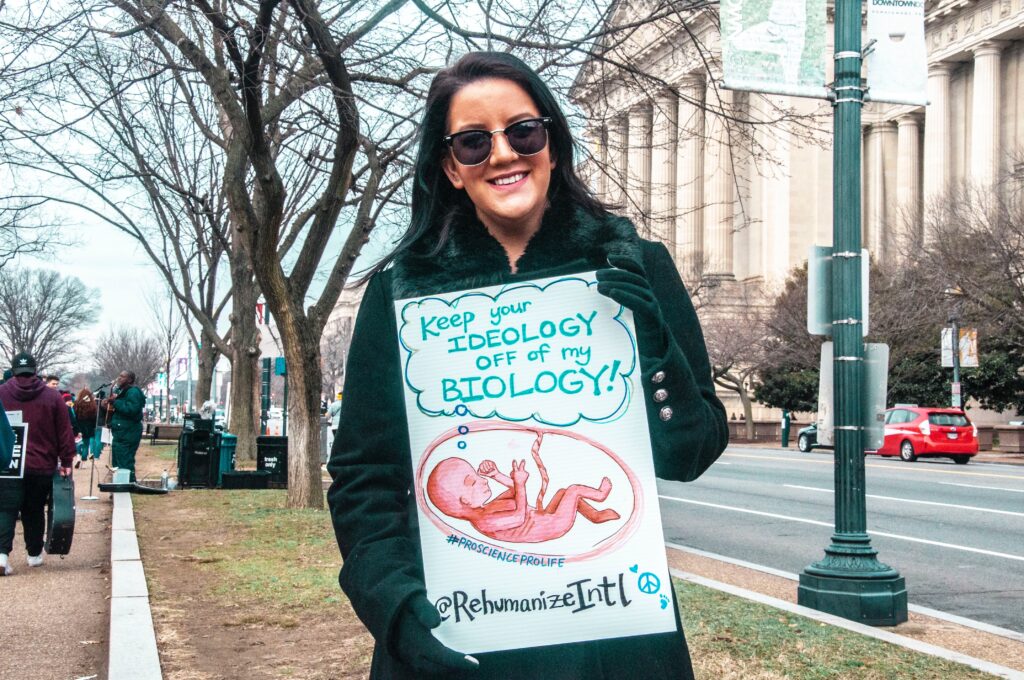 The bill, which would create a so-called “safe zone” around abortion clinics preventing sidewalk counselors from reaching clients, passed the upper house on Thursday after six hours of debate. If signed into law, the bill would be the third of its kind in Australia, adding New South Wales to a list along with the Australian Capital Territory, Tasmania, and Victoria who also have buffer zones.

Although abortion is illegal in New South Wales, there are exceptions for physical and mental risks to the mother. The exceptions were originally intended to outlaw abortions save for extreme circumstances — although the mental health risk exception has led to an open and loose interpretation. Approximately 80,000 abortions take place yearly in Australia and where abortions are performed, sidewalk counselors follow.

Sidewalk counselors are pro-life activists who stand near abortion clinics in an effort to engage in conversation with clients upon arrival. They often hold signs or distribute life-affirming literature to those who pass by, offering encouragement, prayer, and fetal-development facts.

Some sidewalk counselors’ main goal is to engage in a conversation with the woman and provide her with facts about the decision she is about to make, providing her with the opportunity to reconsider. This is attention and concern she may not receive from anyone else.

Others simply stand outside and pray, hoping by just being present women will think twice about the huge mistake the pro-life activists believe they are making. Whatever their preferred method of activism, sidewalk counselors are there to help and offer advice to women who may be in desperate need of such. As a result, thousands of babies have been saved through sidewalk counseling and there are countless stories of mothers who are forever grateful someone was there to care and stop them from making the worst decision of their lives.

The proposed bill would make it illegal for pro-life advocates to stand within 150 meters of an abortion clinic, as well as record or distribute recordings of someone inside of the exclusion zone without their consent. Breaking this law would result in a criminal penalty of up to 12 months in prison.

Supporters of the legislation claim sidewalk counseling is harassment, while those opposed say the bill is a direct violation to the freedoms of assembly and speech.

The legislation is set to be debated upon in the lower house in June and the Premier Gladys Berejiklian has indicated she will support it despite its flaws.