No, Offering Ultrasounds Is Not Oppressive or Damaging to Women 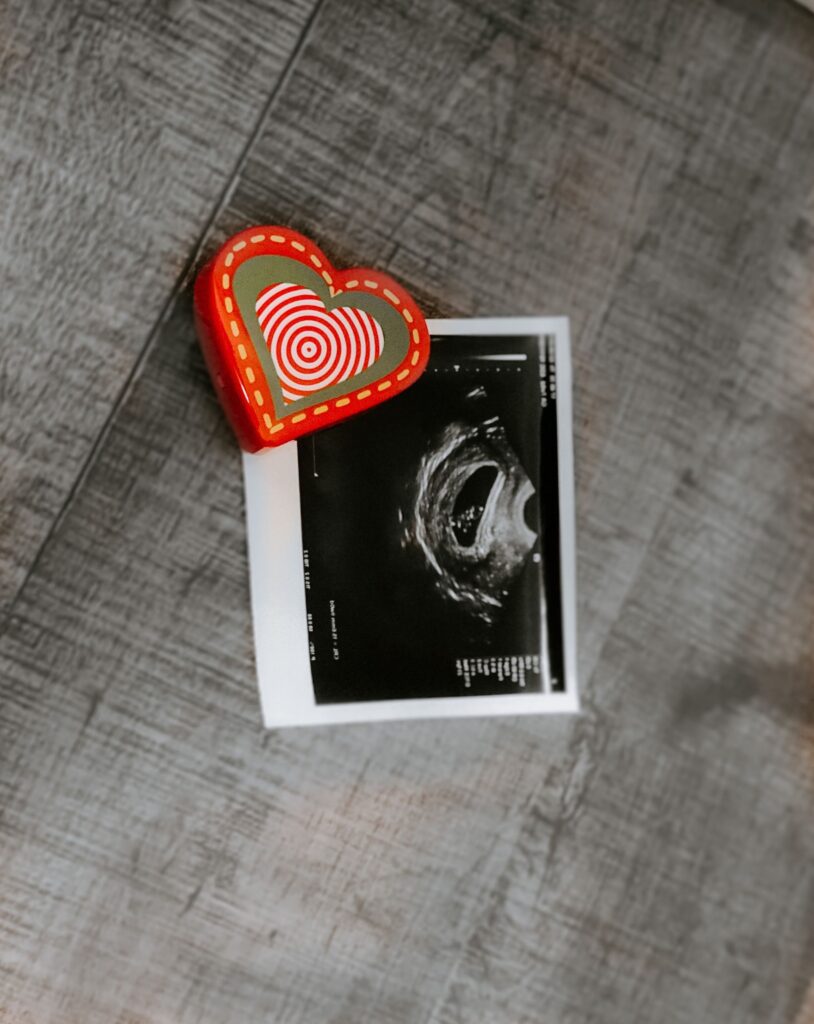 Abortion advocates give vocal service to providing women with healthcare and options when it comes to pregnancy —  “options” meaning only abortion. When other options are suggested  like providing women with ultrasounds where they can see their preborn children, telling women about local pregnancy centers, or showing women the help they can receive should they choose to keep their child, suddenly those options are  labeled as oppressive and damaging to a woman’s mental health.

Abortion organizations have been trying to make offering ultrasounds and other help to women entering abortion facilities a crime. Similarly, in the United States, Planned Parenthood and other abortion clinics attempt to prevent pro-life individuals from giving information to women entering the clinics with the instatement of buffer zones and other means to make interaction with pro-life advocates non-existent.

For a recent example, Dr. Gador Joya, a pediatrician in Spain and also a member of her local city assembly, received heavy criticism from abortion advocates for inviting abortion-minded women into her van to view a sonogram before they went through with an abortion.

According to one of Dr. Joya’s critics, her efforts are “purely just an attempt to intimidate them [women] into not having an abortion. Their tactics are cruel and inhumane. They might think abortion is inhumane, but what they are putting those women through — stuffing them into the van — is inhumane.”

First, the women are not being “stuffed into a van.” Women voluntarily choose to enter the bus to receive sonograms that abortion facilities refuse to show women.

A sonogram simply shows what is inside the womb. When the window is opened through an ultrasound and the humanity of the preborn child is clearly seen in the sonogram image, abortion becomes increasingly difficult to justify. It is no wonder that in abortion clinics the sonogram is often hidden from view from the woman so she cannot see her preborn child.

If choices and options were really what abortion advocates were for, showing women a sonogram should not be a matter of contention. If a woman wants a sonogram before deciding whether she wants an abortion, she should be applauded for taking measures to be more informed. Rather, abortion supporters often protest, claiming pro-life people are cruel for revealing that information to women.

Leftist abortion advocates questioned Dr. Joya at a committee hearing and accused her of inflicting psychological damage on women for offering them ultrasounds and to view the sonogram. It was bemoaned at the hearing that “many women decide not to have an abortion when they hear the heartbeat.” How many women is that? And what happens to them? What is the psychological and emotional cost for these women?”

Another important question needs to be asked here. Abortion advocates repeatedly assert abortion is simply a woman’s choice and they claim there is nothing morally wrong with the act. If that is the case, why do abortion proponents argue showing a sonogram is psychologically damaging to a woman who is seeking an abortion? If abortion is not killing an innocent human being, then the sonogram would clearly show that, and psychological damage would not occur.

But the obvious fact is that abortion is killing an innocent, defenseless human being, and the sonogram clearly reveals the reality of the precious human life inside a woman’s body. Once that is seen, many women decide against abortion, instead choosing life for their preborn baby.

Abortion proponents seem to think women are not strong enough to handle all the information regarding their pregnancy. They behave as if telling women the whole truth will influence them to not kill their baby — and they are right. As a result, abortion clinic staff desperately attempt to limit what information is given to women to ensure a specific outcome. As it was stated in the hearing, many women choose not to go through with an abortion after seeing their sonogram and hearing the heartbeat of their baby. The more women who refuse to go through with an abortion, the less money the abortion industry gets.

Remember, abortion advocates claim to be for “choice.” Well, some women choose life after someone shows them the truth about their baby. If abortion advocates are really for choices and options for women, they should be happy women choose what they want after seeing a sonogram: something abortion clinics refused to show them. But they aren’t, because abortion has never been about women, and it has never been about choice. It is about making profits at the expense of struggling women. When pro-life efforts interfere with the ability of abortion clinics to meet their quotas, vitriol from the other side ensues.

Graciously stand firm against the worldview which withholds basic human rights from some human beings. The abortion industry thrives on half truths, lies, distorted language, and creating laws to shut down opposition. Even though the truth seems to be temporarily eclipsed by lies, let us not lose sight of the power in truth. It will prevail in the end. Until that time, may we all be busy using our voices to speak the truth in love, compassion, and concern for the well-being of our fellow human beings — born and preborn.