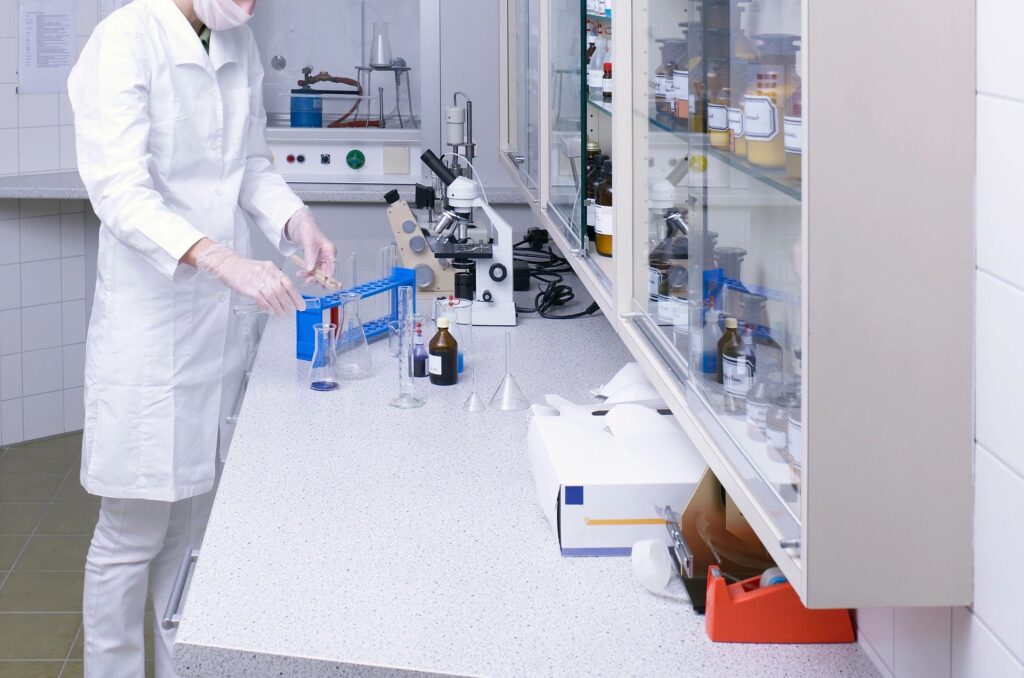 Back in September, the Department of Health and Human Services (HHS) canceled a small contract between the Food and Drug Administration (FDA) and Advanced Bioscience Resources, a company which procured and sold aborted fetal tissue and organs from electively aborted human fetuses.

The HHS severed the contract because they were not “sufficiently assured that the contract included the appropriate protections applicable to fetal tissue research or met all other procurement requirements.”

Now, signs are pointing to the HHS cancelling a multi-million dollar, research contract with a lab at the University of California San Francisco’s (UCSF), which was using the money to fund research of humanized mouse models for AIDS research.

Humanized mouse models use human tissue and organs from aborted fetuses to create mouse-human chimeras; these model animals have been used since the 1990s, and the earliest studies used human fetal liver and thymus tissue from fetuses 14-24 weeks gestational age. Informed consent laws require the mother to consent before the abortion to having her fetus used for research purposes after the abortion. With this type of research, preborn children are a hot commodity, marked to die and be used in experiments while their tissue is still fresh.

The original contract started in 2006, ended in 2013, and was worth about $14.6 million. In 2013, a new contract worth a little over $2 million a year was awarded and had a yearly renewal option until 2020. Over $9.5 million has already been given to the principal investigator at UCSF on this newer contract.

While the sources are not named and the decision has not been officially announced by the HHS, the Orlando Sentinel reports people involved in the situation know of a letter from the National Institutes of Health (NIH, an agency under the HHS) and phone calls from NIH officials to the principal investigator regarding the research contract.

Apparently, the letter stated the current contract will only continue for 90 days (until march 2019) instead of being renewed for a full year, and there is no guarantee of continued funding after that time. The principal investigator is reported to be ready to pack up the lab. However, both NIH principal deputy director Lawrence Tabak and HHS spokeswoman Caitlin Oakley told the Orlando Sentinel no final, official decision about funding for this contract has been made.

The lab receiving the money from the NIH is required, by the contract, to make a certain amount of humanized mice per month using human fetal tissue, all of which come from elective abortion and most of which comes from human fetuses 20-24 weeks gestational age— old enough, in some cases, to be viable outside the uterus at the time of the abortion. In several research papers and reports from this lab, the use of different types of human tissue from fetuses is outlined.

Like mentioned before, mice-human chimeras have been used since the 1990s as models systems, usually for drug therapies, and this particular lab is not alone in using human fetal tissue to create humanized mice for research purposes.

In 2007, a New Humanized Rodent Models workshop was held for recipients of NIH funds who did research using humanized rodents. Tables 2 and 3 clearly show the source of the human tissue and who was conducting the research. In fact, a simple search of similar projects to the one currently in the media shows the NIH is funding many, many millions of dollars’ worth of research which uses humanized mouse models. In all but a few cases, these humanized mice are chimeras due to aborted human fetal tissue; the other humanized mice are made so by cord blood from the umbilical cord of a newborn.

The Orlando Sentinel is very sympathetic and defensive of this type of research, implying this is the best method for trying new antiretroviral therapies and exploring how neurological impairment progresses with a disease such a Alzheimer’s. However, the consensus being pushed by the Orlando Sentinel may not be real. In the 2007 New Humanized Rodent Models workshop report, the drawbacks were presented for using humanized mice derived from human fetal liver/thymus cells and the pros were given, namely, this method of humanizing mice was cheaper and easier to carry out than other methods which do not reply on the death of a human (such as using umbilical cord blood).

Pressure is mounting for the Trump administration, the HHS, and the NIH to continue investigating the use of tissue from electively aborted human fetuses and to cut contracts and grants with any and all researchers using such material. We as a country cannot continue to carry out research to help improve the health of some humans by placing a commodity on the death of other humans.

There are other methods available to explore the same problems, and the Trump administration stands poised to make sure human life is not cheapened in the pursuit of scientific discovery and to help spur scientific and technological innovation as research into and use of alternative methods are funded.