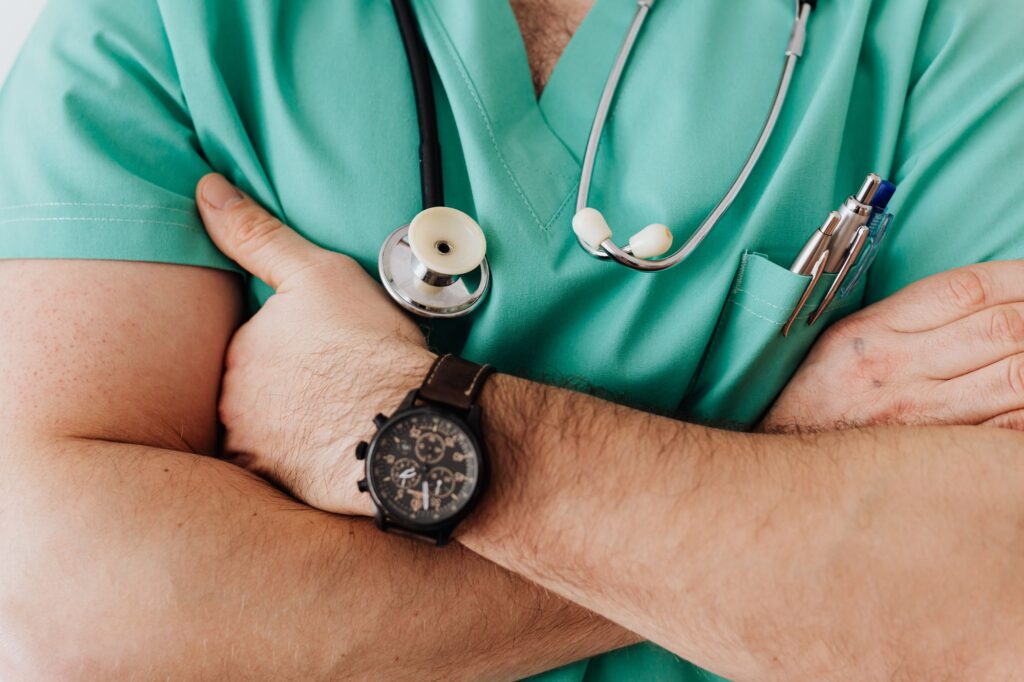 President Trump has proven time and time again to be a true fighter for life. With only weeks left in his presidency, he still will not stop fighting for the lives of the unborn.

On Wednesday, Dec. 16, 2020, the Trump administration drew the line in the sand when it comes to holding the California government accountable for their pro-abortion legislation.

This does not only affect California, but Vermont too.

The Trump administration has warned these states, specifically California, telling them they are in violation of the federal conscience protection laws, but “the state (California) refuses to fix the issue and comply.”

Due to California’s non-compliance in the federal conscience laws, the official HHS press release states they “plan to withhold $200 million in federal Medicaid funds from the state in the first quarter of 2021.” Unless California fixes its policies, they will also “seek to withhold an additional $200 million every quarter until it complies.”

There is legal standing for this financial cut.

The HHS had previously issued a Notice of Violation to the state and the Amendment law that forbids federal assistance to states or localities that discriminate against “any institutional or individual healthcare entity” on the basis that “the healthcare entity does not provide, pay for, provide coverage of, or refer for abortions.”

The states still continued with the policy that forces private businesses, even churches to fund abortions. However, the current administration is demonstrating a non-tolerance policy in the protection of life. Private companies, especially Christian ones, will not be forced to include abortion as part of their health care plan. This is just another example of the Trump administration defending life, especially when it comes to the myth that abortion is part of healthcare like many pro-abortion advocates argue.

Earlier this year, the Republican-majority Supreme Court ruled in favor of the Little Sisters of the Poor affirming that the Catholic organization does not have to allow abortion as part of their health care when it is against its religion. A number of the complaints regarding the violation of the Good Conscience Law were also filed by other religious organizations, including another Catholic Order, Missionary Guadalupanas of the Holy Spirit.

States and organizations are not entitled to federal funds. If they break the law and go against federal orders, they do not get help. We will see if more pro-life actions are displayed in the last weeks of the Trump administration.