Trigger Laws: What Are They, and Which States Have Them? 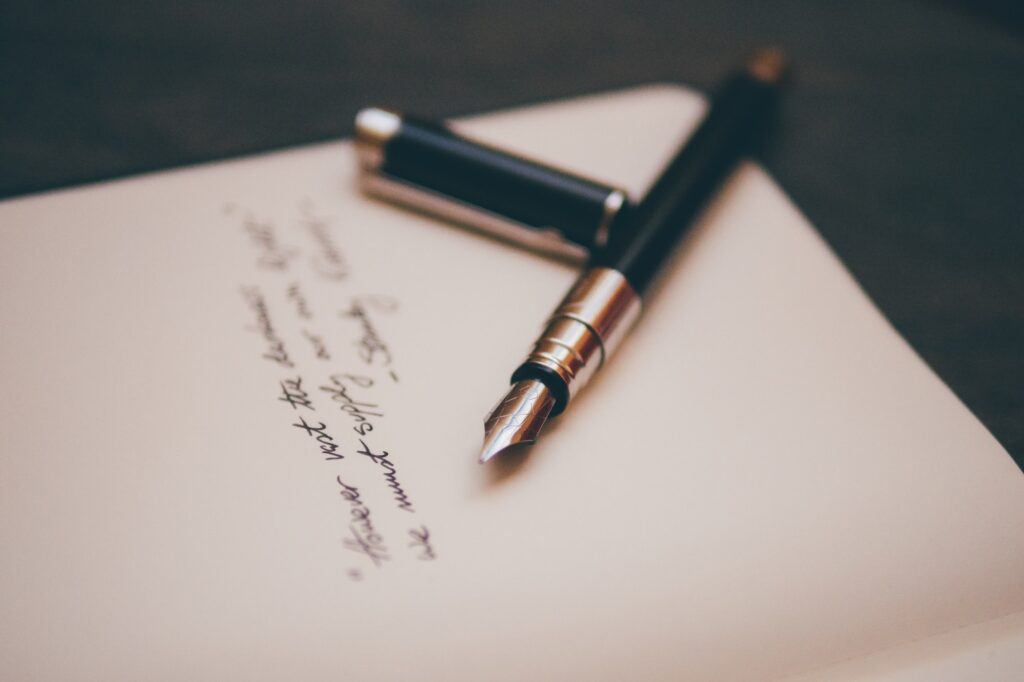 With the addition of three conservative Supreme Court justices by former President Trump, Roe v. Wade has come back into the spotlight. Those that are pro-life are hopeful that this egregious sin against the most basic human right will be put to rest, while those that are pro-choice are nervous that terminating the life of a preborn baby will no longer be considered a right.

What will happen if Roe is overturned? Well, the decision of how to regulate abortion will revert back to state legislatures. On that note, ten states have passed laws that will make abortion illegal immediately upon overturning Roe. These have been coined “trigger laws.” Additionally, nine states have kept laws that were in effect prior to the Roe decision that would ban abortions.

Trigger laws are laws on the books in states that will be immediately enacted and enforced once the Supreme Court decision is overturned. Simply put, those 10 states will make abortion illegal, with some exceptions, as soon as Roe is overturned in the Supreme Court. Many of these laws provide an exception if the mother’s life is in jeopardy. Sometimes other exceptions are included, as well. For example, Idaho’s trigger law would make performing abortion a felony, except in cases of rape, incest, or to save the mother’s life.

Trigger laws are interesting legal phenomena. According to Mathew Berns writing in The Georgetown Law Journal, triggers laws are two-part statutes. One part contains the substantive provisions. In this case, the substantive provisions would be banning wholly or partially the termination of life in the womb. The second part contains the actual “trigger” which states that the first part will not take effect until a change in constitutional law allows it to.

Trigger laws are important for two key reasons. First, the obvious, they serve as a prelude to a post-Roe legal landscape. Abortion will be illegal in total or in part in those 19 states that have laws on the books, but it will continue to be practiced in several other states. Second, trigger laws serve as a state’s protest to Supreme Court opinions and federal law. Ideally, enough states will enact similar trigger laws that overturning Roe moves much closer to reality and once overturned, already have provisions in place concerning abortion regulation.

All of this is great news for the pro-life movement and great work by these states. Those 19 states are courageously leading the way in protest to a politically-charged court decision. As with most pro-life news, we still have a long way to go, but each step in the right direction is a win. Trigger laws, while “legal anomalies,” are important in the fight to protect innocent life.