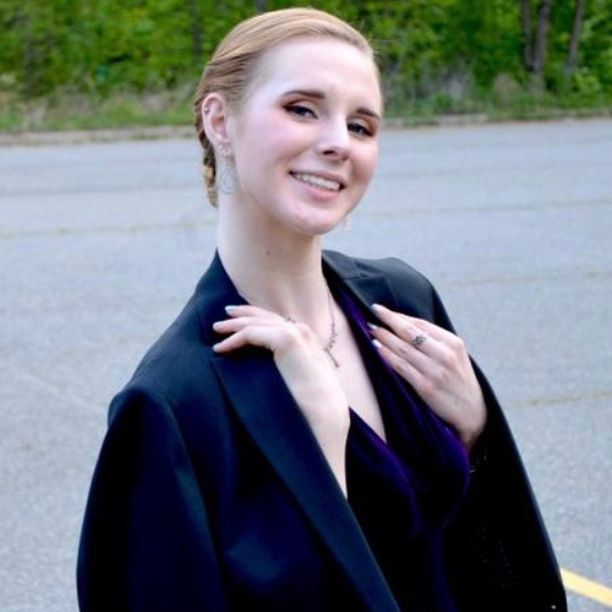 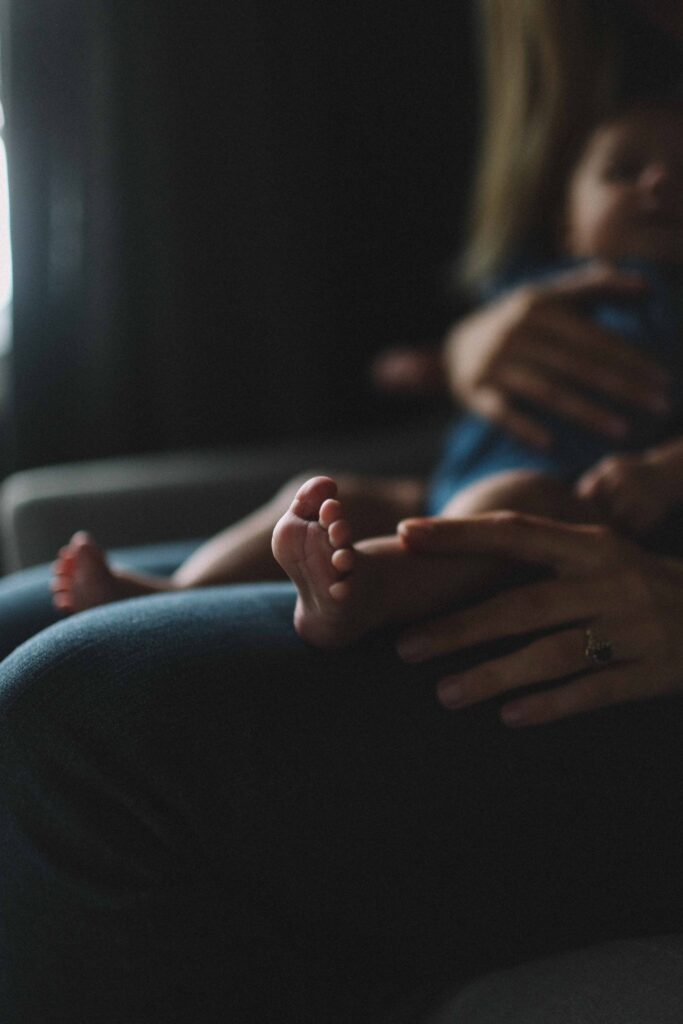 Adolf Hitler was a German politician and dictator who rose to power in the 1930s. As the  leader of the Nazi Party, he  was responsible for the deaths of approximately six million Jews. In 1923, around twenty years prior to the Holocaust, Hitler claimed, “The Jews are undoubtedly a race, but not human.” Hitler is responsible for one of the greatest mass-killings in history. In 1973, another kind of mass-killing was legalized in the United States and is still ongoing today — abortion.

Sixty-two percent of Americans, from the ages 18 to 29, advocate for abortion — the killing of human beings before they are born. Why do we contradict ourselves?  A majority of people advocate for some human life, but do not understand they are advocating for the killing of other human life. Abortion is the modern-day Holocaust and if we want to see our society continue to grow, abortion needs to end now, instead of us repeating history.

More than 60 million babies have been ripped from their mother’s wombs since Roe v. Wade in 1973, and that number increases daily. The 14th Amendment of the United State’s Constitution states: “…nor shall any state deprive any person of life, liberty, or property, without due process of law.”  Without a trial for every abortion which is sought, according to the Constitution, life is being deprived from individuals, and this is unconstitutional. People do not view the preborn as persons, but the lives and existence of human beings are being overlooked. If it has a heartbeat, it is alive, and with genetic DNA from his/her mother and father, he/she is a human being. The pro-choice community should not be the ones to decide which human beings have the right to live.

In 2018, SAMHSA’s (Substance Abuse and Mental Health Services) grant totaled more than $18 million toward suicide prevention. In 2016, Planned Parenthood received government funding of approximately $554.6 million, towards the killing of unwanted or unplanned babies. For some reason, our society strives to prevent individuals from killing themselves and at the same time, funds millions towards abortion, which is the killing of human beings in their most vulnerable state, in their mother’s womb. Is human life really valued in today’s society? Abortion is the intentional killing of an innocent human being with premeditation, which ought to be murder.

Some people say a preborn baby is not life, but when Hitler said Jews were not human, did that make it so? The killing of around 3,000 human beings a day must end, and the only way we can have an impact on stopping this modern day holocaust from continuing is to vote pro-life and educate others on what our society is doing and why it is wrong and hypocritical. We have to inform others of the inherent value of human life. If US citizens vote pro-life and help foster a culture which respects human life and supports women in pregnancy, we can prevent many abortions from happening, ultimately stopping this modern-day holocaust from continuing. If there were no abortions, human life would be valued above feelings, money, and politics. According to the National Abortion Federation (NAF),

“Each year, almost half of all pregnancies among American women are unintended. About half of these unplanned pregnancies…are ended by abortion.”

Some pro-choice advocates may ask, “What about rape or incest?” Only 1% of abortions are committed due to rape, and .5% due to incest; however, this is the a widely-used pro-choice argument. What is the argument for the 98.5% of abortions committed which are not because of rape or incest? Neither rape nor incest are being pushed to the back burner or swept under the rug, but human life, old and new, should be welcomed and celebrated, not seen as a burden or something to dispose of.

Our society currently values finances, feelings, and politics over and above human life, and the only way to change that is to educate others on the innate value and dignity of every human life. Famous philosopher George Santayana once said, “Those who cannot remember the past are condemned to repeat it.” This concept applies to this pandemic of abortion. Will history continue to repeat itself?

At the United States Committee for UNICEF, on July 25, 1963, in Washington D.C., John F. Kennedy stated: “Children are the world’s most valuable resource and its best hope for the future.”  What are they worth dead?

More than 60 million babies have been aborted since Roe v. Wade in 1973, with more being killed every day. We cannot repeat history. Yes, Hitler is responsible for one of the greatest mass-killings in history, and we educate our students about who he was, what he did, and why it was wrong. In 1973, the modern-day Holocaust began, and it continues today. If we want to see our society continue to grow and flourish, people need to respect and protect human beings wherever they happen to be. 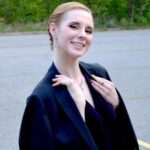 Angela Shredder is the author of a few personal and professional articles including "First Contact". She is a Catholic student whose goal is to spread pro-life awareness and views.