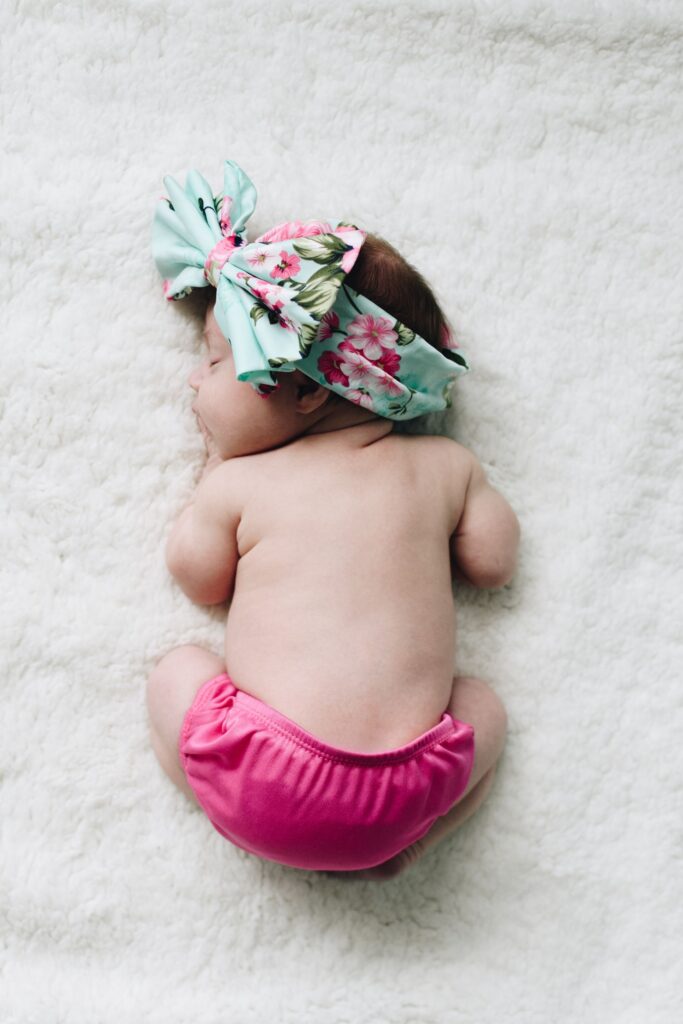 In January of 2019, New York Governor Andrew Cuomo signed into law a bill codifying Roe v. Wade into New York state law, removing restrictions on women seeking abortions after 24 weeks gestation. Rather than only allowing later abortions where the life of the mother was threatened, the new law would permit abortions after 24 weeks where “there [was] an absence of fetal viability, or the abortion [was] necessary to protect the patient’s life or health.” In the same month, a Virginia bill which would have removed restrictions on later abortions failed to pass in the Virginia House, and Virginia Governor Ralph Northam came under criticism for comments he made in a radio interview in which he appeared to defend the medical practice of choosing to not resuscitate infants who are born alive.

The callous and cavalier attitudes of some elected officials towards the children of this country, both preborn and born alive, did not escape the notice of pro-life Americans. In response, a team of pro-life citizens began a 30-day White House petition to stop third-trimester abortions.

Approximately 10,000 people signed that petition in early 2019, but in order to send the petition to the White House for review, it needed 100,000 signatures.

“There is absolutely no reason to kill a baby before delivery in the 3rd-trimester[,]” said OB-GYN Dr. Omar L. Hamad. “If a woman’s health is in danger, she should deliver a living baby.”

The creator of the petition, H.S., told Human Defense Initiative,

“I researched the reasons why some people want up-to-birth abortion, but none of them justify inducing fetal demise. Reasons mainly include defective genetic test results, physical defects, unviable diagnosis, and distraught mothers. Other reasons are things like the woman meant to get an abortion earlier, the woman is literally in denial about being pregnant, or the woman tried to hide her pregnancy as long as she could. I’ve read testimonies of women who had an unviable diagnosis, and the stories greatly vary.”

“some babies were born and grew normally. Some died at birth. Some lived about a year or two. I’m convinced that we need hospice care, emotional encouragement, and life-saving support for an unviable diagnosis, not premeditated, induced fetal demise.”

Late-term abortion is sold to the public as an absolute necessity for emergencies in which the mother’s life is at stake or the fetus has a fatal abnormality. We are told that women do not get late-term abortions unless the fetus is terribly deformed; that these were all wanted pregnancies which went horribly wrong. Though a clever marketing trick, it is absolutely untrue. Women have many reasons for wanting and procuring up-to-birth abortions. Very few of them have to do with threats to a woman’s health or fetal abnormalities, and none of them justify inducing fetal demise.

According to the American Association of Pro-life Obstetricians and Gynecologists,

“Ron Fitzsimmons, executive director of the National Coalition of Abortion Providers . . . admitted that the vast majority of partial-birth abortions [i.e., intact dilation & extractions] were performed on healthy mothers and babies. Contrary to the assertion of abortion rights supporters that late-term abortion [i.e., second- and third-trimester abortions] is performed for serious reasons, surveys of late abortion patients confirm that the vast majority occur because of delay in diagnosis of pregnancy. They are done for similar reasons as early abortions: relationship problems, young or old maternal age, education or financial concerns.”

There are currently seven states in the US in which there are no limits on when a woman can legally obtain an abortion, meaning that she can legally obtain one up to birth for any reason. These states include Alaska, Colorado, New Hampshire, New Jersey, New Mexico, Oregon, and Vermont. According to the pro-abortion documentary After Tiller, after the murder of abortionist George Tiller in 2009, there were only four abortionists openly performing third-trimester abortions in the United States. Although third-trimester abortion is spun as a necessary evil, the truth is that

“the peer-reviewed research literature has been obvious for decades: most late-term abortions are elective, done on healthy women with healthy fetuses, and for the same reasons given by women experiencing [first-trimester] abortions.”

Not only is third-trimester abortion never necessary, abortionists earn an extremely large amount of money prematurely ending the lives of these babies. Kermit Gosnell, the late-term abortionist who was convicted of 3 counts of first-degree murder, made “annual earnings of more than $1.8 [million] according to prosecutors.” While much of that wealth was accumulated through illegal sales of Oxycontin, Kermit Gosnell performed an average of “15 abortion procedures a day,” for which he charged women “from $450 up to $1850 for the procedure – with the cost based on how far along the mother was.”

Although there is hope that some abortion providers will follow in the footsteps of the likes of Dr. Bernard Nathanson and Dr. Anthony Levatino and have a change of heart and quit the profession voluntarily, it is clear most abortionists will only stop when abortion is made illegal and doctors who perform abortions risk prosecution.

Science proves human life begins at conception. The third trimester is far past the point of viability for a healthy fetus. Moreover, in a true medical emergency, a doctor would not undertake a third-trimester abortion for the simple reason that it takes far too long – up to 72 hours – to complete. A woman could die merely in the time it would take to prepare her cervix. On day 1 of the procedure, a fatal dose of digoxin is introduced via a large needle into the mother’s abdomen or vagina to induce cardiac arrest in the baby, and laminaria are inserted into the cervix to begin dilating it for delivery. If the procedure is completed as intended, the mother gives birth to her dead baby.

The petition to end third-trimester abortions began Saturday, January 4, 2020 and will run through Monday, February 3rd. It will need an average of 3,400 signatures each day for thirty days in order to make the 100,000-mark to send the petition to the White House for review.

You can sign the petition here. After signing, please share the petition on social media and encourage as many as possible to sign it. You can contribute to the end of third-trimester abortion.