4 Things Pro-Lifers Often Do, And How We Can Do Them Better 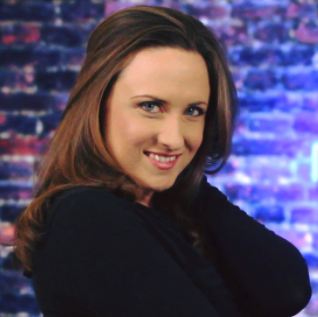 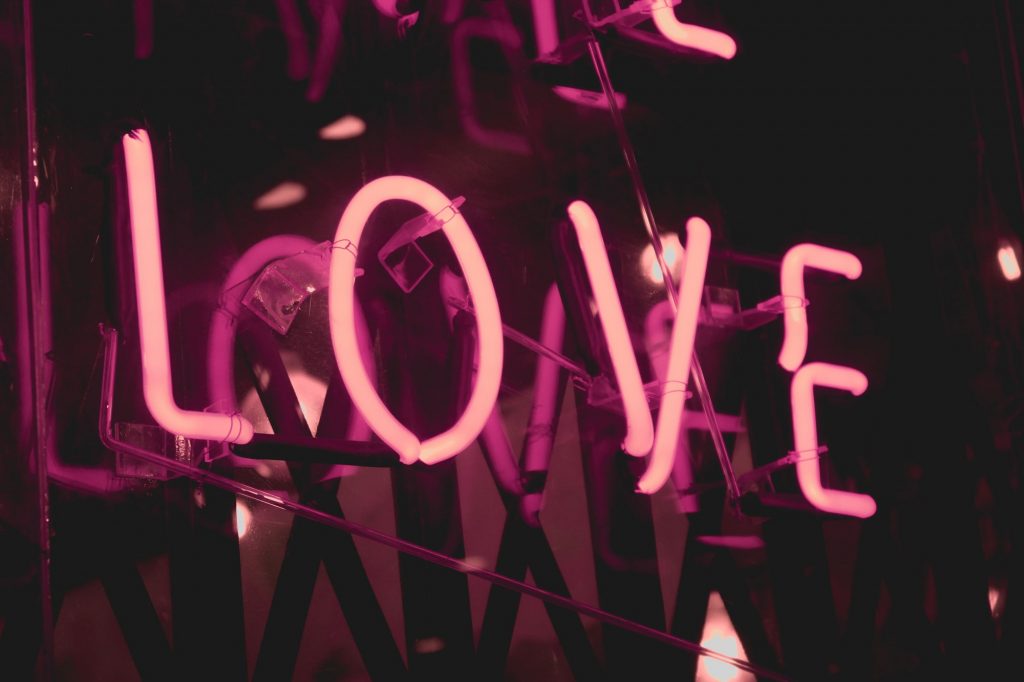 John Locke once stated, “the improvement of understanding is for two ends: first, our own increase of knowledge; secondly, to enable us to deliver that knowledge to others.”

Perhaps for the most passionately pro-life generation to come along since our grandparents were spinning rotary telephones, our greatest improvement of understanding can be our understanding of ourselves.

Here are just a few things we pro-lifers do so well… but we could (and should) do better.

Focus on the babies.

Focus on the babies and women.

Because here’s the thing: babies are awesome, priceless, and worth defending at all costs. None of us would be here if they weren’t.

Babies don’t walk into Planned Parenthood clinics on their own two feet. Babies don’t sit across the desk from an abortionist getting fed junk like “clump of cells” and “pregnancy tissue.” This is why we defend them – because they are completely and utterly helpless.

And we should. In fact, we should care just as much about women as we do the children they carry, and this should be indisputable to the outside world. Women are secondary victims in this genocide, ultimately abandoned by abortion clinics to deal with the fallout of their choice alone, confused, and traumatized.

A survey from the American Medical Association’s Archives of General Psychiatry found that a full 20 percent of women experience regret, depression, and other emotional and psychological trauma following an abortion. A study of nearly 900,000 women published in the British Journal of Psychiatry found “Women who had undergone an abortion experienced an 81% increased risk of mental health problems, and nearly 10% of the incidence of mental health problems was shown to be attributable to abortion.”

Another study published in the US National Library of Medicine at the National Institutes of Health found “Abortion was consistently associated with increased risk of mental health disorder. Overall risk was elevated 45%.” Women are also clinically proven to be at a higher risk of suicide and substance abuse following an abortion.

Addressing women as co-victims of abortion rather than perpetrators of it, and developing a stronger empathy for how the abortion industry preys on their vulnerability, leaves us not only in better positions to help them, but to reach them – and their children – with life-affirming truth.

Ground our pro-life beliefs in our faith.

Not assume everyone who is pro-life is religious.

This is an easy one to get caught up in, and I’m putting myself at the front of the line. For many of us, the sanctity of life is rooted in the belief we are all formed by a Divine Creator, one who gives our lives not only a beginning, but also a purpose and a value.

It’s pretty heavily evident in how we hold our pro-life events: Head to just about any pro-life rally or event, and you’ll inevitably be greeted by three things: heavily religious signs and posters, lots of prayers, and Christian music.

I would argue prayer, in particular, is a cornerstone to the success of the pro-life movement.

The problem arises when we assume everyone shares this same foundation, to the alienation of those who’d otherwise be inclined to join us.

Many non religious pro-lifers, for example, believe in the humanity of the unborn based solely on indisputable scientific proof. The idea of terminating an innocent life well after its heart has begun to beat is just as horrifying to them as it is to those of us who base that child’s value on his creation by God Almighty.

By marketing the face of our cause as a solely religion-driven movement, we paint the misleading picture we’re an exclusive club with a “No Savior, No Service” policy. As a result, there is potential for alienation of both non-religious pro-lifers and those who haven’t yet declared a camp.

This is not a call for us to abandon of our beliefs or stay silent about them. On the contrary – pro-life events can be great places to share your faith.

It is, however, a call for the pro-life generation to consider what we as a human rights advocacy movement can do to be more inclusive – yeah, I said the dreaded “i” word – of our non-religious friends. And perhaps modeling every anti-abortion rally after a Christian worship service isn’t always the best approach.

Stop relying on legislation to solve the problem.

One of the biggest problems I’ve encountered in the pro-life movement is our tendency to rely too heavily on legislation to solve the problem of abortion.

“If we can just get so-and-so elected.”

Now, that’s not to say legislation isn’t important. Any nation which codifies the right to exterminate innocent human life based on convenience or disability is seriously up the creek sans paddle, and we are no exception.

Legislation can and does address taxpayer dollars going to pay for abortion procedures. State laws place much-needed (but often weak) limits on when abortions can be performed, and how. Regulations mandate health inspections on abortion clinics. These are good, and we should fight for such laws.

But laws will not calm the terrified 16-year-old who’s scared to death to tell her family she’s pregnant. They won’t ease the fears of the woman whose doctor is telling her to terminate because of a concerning shadow on the ultrasound screen. Regulations won’t offer support to the woman living in poverty who simply doesn’t have the resources to feed another mouth. Simple legislation won’t solve the problems caused by a sex-saturated, morally bankrupt culture which results in nearly a million abortions each year. Change begins with empathy.

Battles for life may be fought in the halls of Congress and in the chambers of the Supreme Court, but the war will be won in the heart.

Boldly speak the truth in love.

On of my favorite online memes is one that states, quite bluntly: “If anyone ever asks you ‘What would Jesus do?’ remind them that flipping tables and cracking whips is an option.”

And it’s true. Sometimes cutting sarcasm and open mockery is not only a good time, but a way to drive home a solid point about a ridiculous topic or idea. Trust me – I make my living at it.

Abortion, though, is not usually one of them.

When we set out to “trigger” our opponents rather than educate or persuade them, it’s usually far more alienating than it is helpful. And while it might work to expose some of the more outrageous issues of our day, it’s usually not the best way to reach women who are teetering on the brink of terminating their child on the basis of fear, desperation, or ignorance.

Does this mean sarcasm is without its place? No. Does it mean refraining from boldly confronting militant abortionists and their advocates with truth? Absolutely not.

But perhaps it does call for us to examine not only how we talk to people, but why, and consider the stakes. Because if the end result is putting innocent lives at risk of termination for the simple pleasure of upsetting the left’s apple cart, we’re unlikely to achieve much. 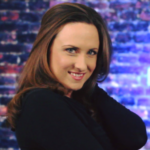