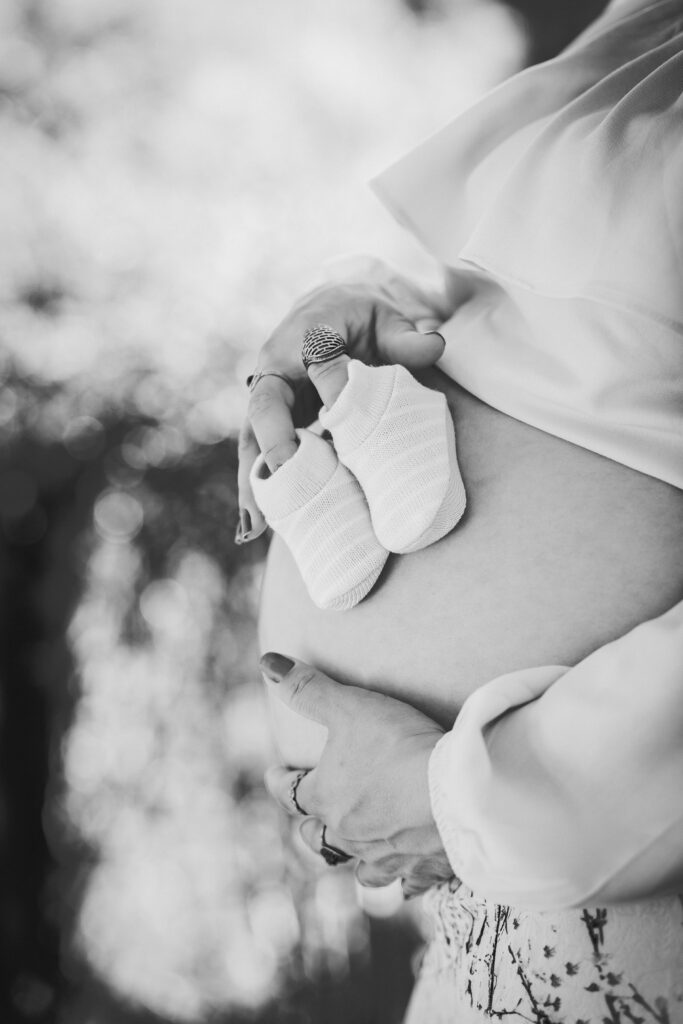 Students for Life of America President Kristan Hawkins had a heated interaction with a Boston College student. Hawkins began the conversation by asking:

Hawkins: “Okay, do you believe that a baby who is born alive during an abortion at Planned Parenthood should get care?”

You may be asking: What’s the difference? There is no difference. The Democratic Party has an increasingly radical and hypocritical desire to protect abortion, both before and after birth. Many Democrats support this argument with the idea that abortion survivors simply do not exist.

I am here to tell you they do, and to introduce you to 8 abortion survivors, in addition to the 5 we have previously met.

Ana Rosa Rodriguez was born in Jamaica Hospital in October of 1991. She was a perfectly healthy little girl, considering the fact she was born without her right arm, which was torn off during a failed abortion procedure.

Rodriguez’s mother, 20 years old and 32 weeks pregnant, went to an abortion clinic in New York’s Lower East Side. At 32 weeks gestation, the abortion procedure requires intense preparation, and can take 3-4 days to complete. Rodriguez’s mother came forward, saying she no longer wanted to have an abortion.

“[Abortionist Abu Hayat] said that it was impossible to stop, that I had to continue,” said Rosa, Rodriguez’s mother. She was held down by Hayat’s assistants while he sedated her, and when she woke up, she was told that the abortion was incomplete and was instructed to return the next day.

Later that evening, Rosa began to feel intense pain and bleeding. Her mother rushed her to Jamaica Hospital, and just five hours later, Ana Rosa Rodriguez was born without her right arm.

Tina Huffman, like countless other teenage girls, was told by her parents and boyfriend that abortion was her only option when she found herself pregnant at age 17. She was told she simply had no other option, and having a baby at age 17 would ruin her life.

Ten weeks into her pregnancy, Tina paid a visit to a local abortion clinic. At her appointment, she was given a Valium and instructed to lie down. The abortionist began the suction D&C, and Tina felt “her body [start] to vibrate. [She] felt her insides being pulled out, all of them.” Tina told the nurse she thought she was dying. She was then sent home with contraceptives and antibiotics.

An additional 8 weeks passed, and Tina, still feeling some measure of sickness, informed her primary care physician of her abortion, who then told her that she was still pregnant — and she needed an attorney.

Tina recalled the suction machine from the abortion, baffled at how her child could have survived such an aggressive procedure; she felt terrified for her baby’s health, and her fear only grew as time passed. Eventually, Tina hired a lawyer who, after being informed by the abortion clinic that Tina’s file had been misplaced, told Tina the situation was out of his hands.

At 28 weeks gestation, Tina underwent a contraction stress test. The results returned positive, and labor was induced. Her baby’s heart rate dropped soon after, and the doctor performed an emergency C-section. Heidi Huffman was born weighing just 3 pounds, 3 ounces. She lived, despite there being a dangerously small amount of placenta and amniotic fluid.

Today, Heidi is described as a “beautiful, energy charged adolescent who loves slumber parties” and “spends many hours in front of abortion clinics, urging would-be victims” not to go through with their abortions.

At 4½ months gestation, Brandi Lozier’s mom had a saline abortion—which Brandi survived. During a saline abortion, the baby is injected with a poisonous saline solution, which burns the child inside and out until he or she dies.

She was raised by her aunt, who passed away when Brandi was 15 years old. Brandi then moved in with her mother, who, sadly, neither loved nor accepted her. Her father was an alcoholic and a drug addict who could become violent. Brandi’s parents divorced when Brandi was very young.

Despite her rocky relationship with her parents, Brandi still does her best to honor and respect them as she believes God instructs her to do.

Later, in 2003, Brandi was just 19 years old when she was raped — twice — by the same man and became pregnant. The rapist paid for her to have an abortion, and Brandi did not stop the abortion from happening.

In addition to the pain and difficulty associated with the abortion of her child, Brandi faces physical challenges as a result of the failed saline abortion procedure her mother had. Growing up, she was picked on by her classmates because of her appearance.

Since the failed saline abortion her mother had was performed illegally in the state of Louisiana, Brandi says she now “[understands] both sides of the abortion issue very well… [and understands] the limits of what the law can do.”

Today, Brandi is a pro-life activist who “will literally lay [her] life down for the sake of unborn children without hesitation.”

When his mother was pregnant with Dr. Imre Teglasy, all of the odds were against her and her baby. She was living in Budapest, Hungary with her spouse, who was mayor after World War II, and was declared a class enemy by the communists. They were forced to leave their life behind and live in the countryside in unlivable conditions. At this time, she realized that she was pregnant. Due to the pressure of her circumstances, she tried to perform an abortion on herself, which her son survived.

At age 11, while Imre was telling his relatives of his unconventional survival story, he discovered he was an abortion survivor and “had a very sad feeling because at once I was able to see clearly why my relationship with my mother was so complicated.” Imre describes the feeling as like an “earthquake in [his] heart.”

Today, Imre is the President of Alpha Alliance for Life, which is Human Life International’s affiliate in Hungary. His own story of abortion survival motivates him to do pro-life work in Hungary.

Ten weeks into her pregnancy and being just 16 years old, Chelsea Harmsworth chose abortion. Although the abortion was emotional, she was relieved she did not have to be a mom. She went back on birth control and returned to her teenage life of studies and parties.

Months passed, and she continued to experience symptoms of pregnancy. After 5 months, Chelsea paid a visit to the doctor and learned her baby was still alive in the womb. She saw her baby kick her arms and legs, and knew she could not have another abortion. Chelsea felt shocked and guilty, but ultimately decided to carry her pregnancy to term.

“I burst into tears, I couldn’t believe the abortion hadn’t worked. But as soon as I held Keira in my arms in the delivery room, she melted my heart… I fell totally in love with her. She has brought me such indescribable joy.”

Keira was born with “developmental damage to her hands,” but is otherwise a joy-filled and healthy little girl, with a wonderful relationship with her mama.

The lives of these abortion survivors testify to the inescapable fact that abortion takes the life of an innocent preborn child. At a time when abortion advocates attempt to deny that an abortion procedure is reversible — that a woman who has starts an abortion can never change her mind to stop it or reverse the effects — these and all abortion survivors are a vital testimony to the humanity and capability of the preborn child and prove the preborn child is, in fact, a human who is not only worthy but in dire need of our love and protection. We can see from these survivors the loss our world has experienced and evil which has been perpetuated by the millions of successful abortion procedures.