Then They Came For Me 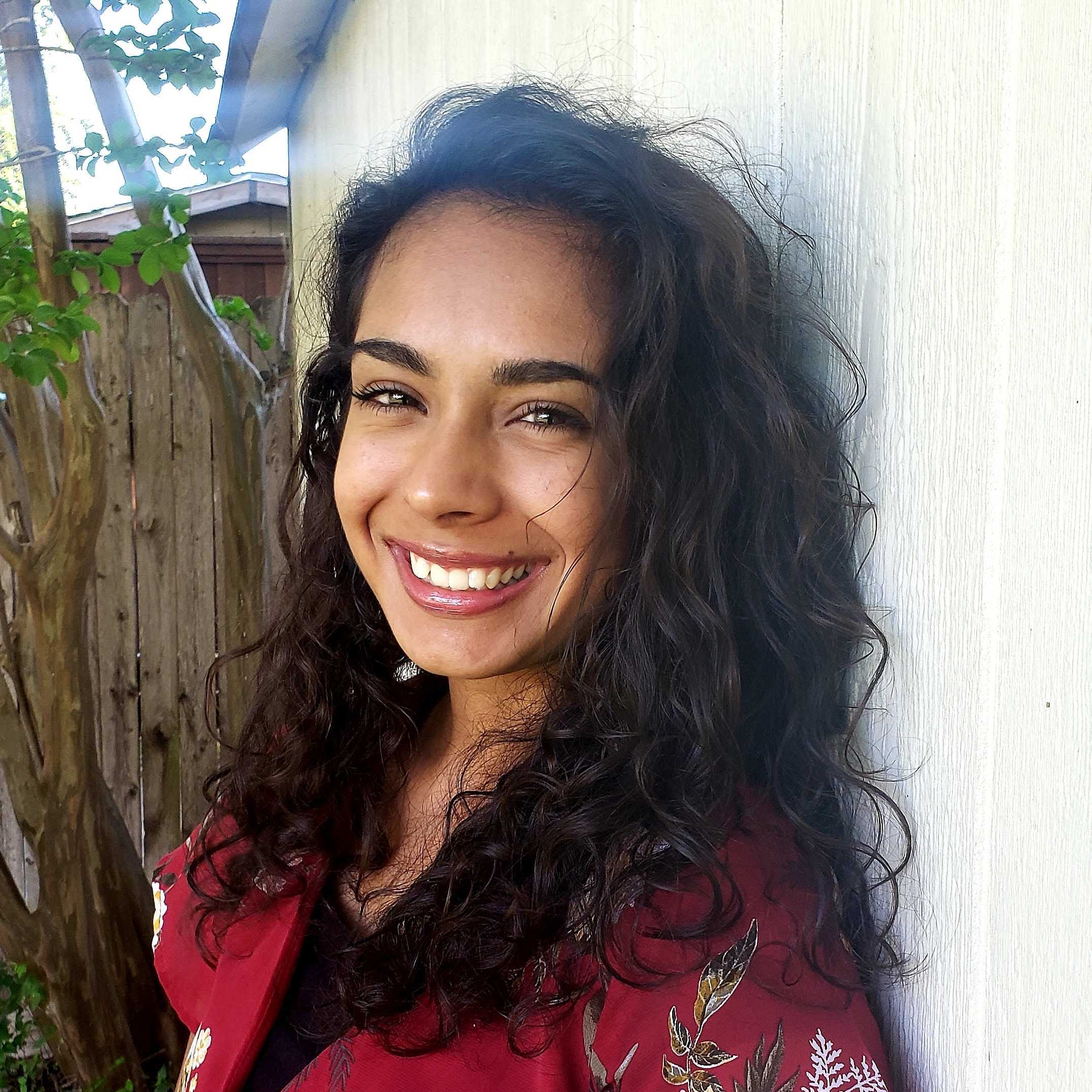 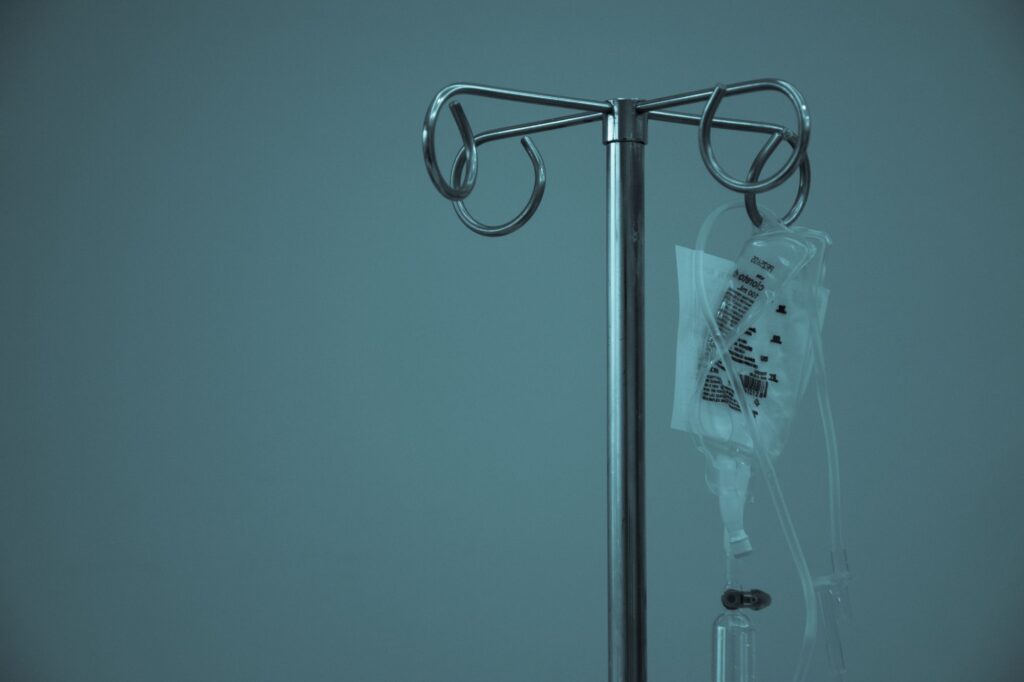 Imagine this – your mother, age 47, and a healthy woman by all accounts, suddenly gets into a car accident. While getting that dreaded 1 AM phone call, you learn which hospital she is in. Your father, her husband, is already there with her. She is on life support and struggling to stay alive. You rush to the hospital to be with her and hope and pray that the good health she maintained all those years might serve her well. But it does not. Her health is declining, and the doctors seem to be acting as if they think that she might be severely disabled even after she is released from the hospital. They tell you that it might be better to “let her go.” You know that is not what your mom would have wanted – she led a good life, your father is heartbroken by the development and would take her place in a millisecond, and, deep down, you know that she would have wanted to live out the rest of her days, even if she lived those days impaired in any way.

There is a group at the hospital you did not know existed. They call themselves a “medical committee.” The phrase itself projects an icy feeling into your bones, and when they have a closed-door meeting, about your mother, their verdict is that, even though you want your mother to live, her husband wants her to live, and, most importantly, she is willing to fight for that thing which is most sacred – her life – they do not think it is worth their while. They are taking her off life support, and although you are free to find another hospital to take her, a hospital willing to treat her is probably a good distance away, and there is no guarantee they will admit her. This journey also might negatively affect her health, as well as their finances, because rides in ambulances and helicopters tend to be rather expensive.

If you were to read this to someone who maybe does not pay much attention to the news, they might think this is something that is done in another country. A country in which life is not so sacred, one where people do not protect each other like they do here in America. They would be shocked to hear that, no, this is happening right here, in our “backyard.” Take the case of Andrea Clarke, for example. Her heart condition and the bleeding of her brain required her to be put on life support, to the devastation of her family. Was she unconscious? No. Did she ask to be taken off life support under such circumstances? Not at all. Was her family requesting it? Negative, as well. But the aforementioned medical committee made the unilateral decision for her life support to be removed.

Life and death decisions like this are being taken out of patient and family hands in Texas (considered a conservative state) and other states in the U.S.

Senate Bill 189 was being pushed in Nevada earlier this year, which would have enabled committees and doctors to make decisions about the lives of patients whom they most likely have never met until the day the patients have to rely on them to keep them alive – sadly, the opposite of what those doctors and committees are doing. Doctors would have been able to legally stop providing requested care to a patient if the care was deemed “medically futile.” If the patient or family requested care after the doctor explained why care was going to be stopped, then the doctor would have had to act on one or more options, including getting a second opinion, referring the case to a committee, etc.

Lawmakers have now expanded such practice to mean treatment the hospital deems not worth its … time? Money? Both, or does it even matter? The fact is the sanctity of life is being eroded by more socialized medicine inevitably rationing patient care, fatally discriminating against vulnerable patients with disabilities or chronic conditions, and other factors. These doctors are not only deeming the care of the patient futile – they are deeming the life of the patient futile. Fortunately, due to Nevada’s Joint Standing Rule 14.3.1, the bill appears to be dead and cannot be re-referred to the committee it was in. The lawmakers interested in pushing this ludicrous bill would have to wait for a new legislative session to start and introduce a new bill.

What does that mean, the sanctity of life? It is the belief that every life has worth – not even that it matters to God, to the universe, or anything that anyone believes in. Just that it matters. That it counts. That the patient dying of brain cancer is worth fighting for. That you are worth fighting for. What many do not understand about conservatives is that there is a reason why we fiercely oppose anything that attacks this sanctity. America already started down the treacherous path of killing preborn babies. Now more lives are being deemed  unworthy of living…where does it end? Who is to say who is worthy to live, unworthy to live? One person might say someone has a chance, someone else might say the same person has no hope. But so many cases of misdiagnosed people or medical miracles have happened, it seems silly to allow us to degrade the sanctity of life by letting some people decide other people are not worth keeping alive if continued care is wanted.

We must defend the sanctity of every human life. The dangers of eugenics deeming some lives unworthy is illustrated in the infamous poetic prose by Martin Niemöller:

Go ahead, believe it is not a serious problem to kill preborn babies. Say it is “understandable” for a group of people to come together and agree to end another human’s life. Tell yourself it is “okay” for doctors to help others commit suicide, using the name of medicine. We will put our stamp of approval on ending the life of autistic children, of babies born with disabilities, of elderly people who cannot remember their address. Who will be left, when they say that you are now unworthy of life? Then, there will be no more voices. Then, they will come for you. 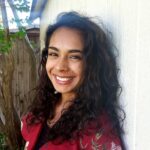 Sarah is a Texas-born Christian, with a passion for speaking on behalf of those who cannot always speak for themselves. She is also an aspiring lawyer. Check out her Insta: @theageofus