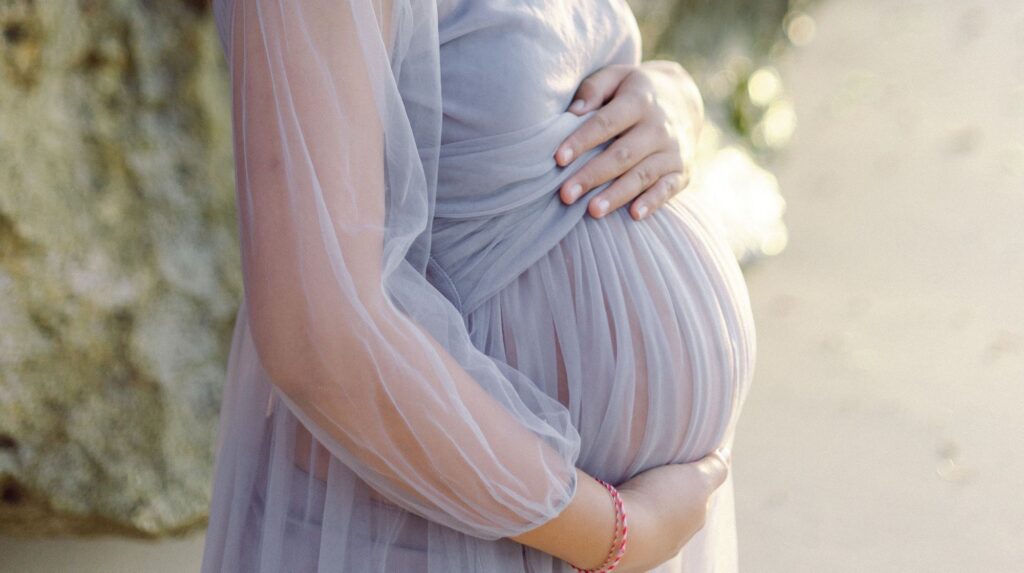 While Louisiana passed an amendment in the General Election on November 3, 2020 to clarify their State constitution does not protect the right to an abortion, Colorado failed to pass Proposition 115, a ban on abortions after 22 weeks.

Proposition 115 was a straightforward ban on induced abortions after 22 weeks gestational age with a single exception to immediately save the life of the mother, and showed up on the Colorado General Election ballot as follows:

“Shall there be a change to the Colorado Revised Statutes concerning prohibiting an abortion when the probable gestational age of the fetus is at least twenty-two weeks, and, in connection therewith, making it a misdemeanor punishable by a fine to perform or attempt to perform a prohibited abortion, except when the abortion is immediately required to save the life of the pregnant woman when her life is physically threatened, but not solely by a psychological or emotional condition; defining terms related to the measure including “probable gestational age” and “abortion,” and excepting from the definition of “abortion” medical procedures relating to miscarriage or ectopic pregnancy; specifying that a woman on whom an abortion is performed may not be charged with a crime in relation to a prohibited abortion; and requiring the Colorado medical board to suspend for at least three years the license of a licensee whom the board finds performed or attempted to perform a prohibited abortion?”

There are some important things to note concerning this proposition.

First of all, the proposition would not have made illegal any medical treatment to the mother required to maintain her life or health, even if the treatment may result in the death of her child. If the mother had cancer, for example, this would not have made surgery or chemotherapy illegal, even if receiving chemo at that stage in pregnancy would increase her chance of miscarriage. This is because Colorado, while it does not seem to directly define abortion in its Revised Code, does refer to abortion multiple times and defines it in one specific area concerning parental notification of abortion for minors. The only available definition in the Revised Code refers to abortion as a purposeful termination of pregnancy with the knowledge that the termination will cause (or is very likely to cause) the death of the unborn child. Medical treatment for a pregnant mother’s health (like in the case of chemo for cancer) is not a purposeful termination of pregnancy. The point of the chemo is to treat the mother, not to terminate the pregnancy.

I point this out because many new reports had comments from pro-choice doctors on how this law would prevent women from getting medical attention (because the medical treatment may increase the chance for miscarriage or stillbirth). These comments are not based in reality. These doctors and other advocates for abortion either do not understand their own state laws, or they do, but choose to make these comments anyway. No current Colorado state law would do what they are worried about, and this law would not have, either.

Additionally, this proposition specifically excludes treatment for miscarriage and ectopic pregnancy from whatever definition of abortion does exist in state law. This is important to note because many abortion advocates have made the claim that treatment for miscarriage is the same as an abortion, because the same medical procedure (a D&C) may be used. These abortion advocates may claim that abortion regulation is harmful because it would mean a woman would have to carry her dead child inside of her, since treatment to remove her dead child is an abortion. This proposition completely sidesteps any such claims.

The one and only exception for abortion made is if a physician believes a woman’s life may be immediately in physical danger. Opponents of the proposition railed against this exception, stating it was too narrow and that it would place women’s lives in danger by making doctors afraid of taking action to save a woman’s life until it was too late to do so. There were even statements about women who would “need” a later abortion would now not be able to get one, and would have to travel out of state to do so.

However, a doctor who understands the state laws should not have a fear of treating a pregnant woman for any illness now, and this proposition would not change anything about being able to give medical treatment to a woman for whatever illness or condition she has. Additionally, the exception is more a show of goodwill than an actual need. At 22 weeks gestational age, there is a decent chance the baby could live outside of the womb with proper medical care. Combined with the fact that at 22 weeks, an induced abortion to save a woman’s life would be a procedure requiring at least 12-48 hours to prep for, and it becomes clear that induction of labor of a living child (which can take about the same or less time as an induced abortion) or a c-section (which can be done in 5-60 minutes) are options which are more ethical and more likely to save the mother’s life in a case where time is of the essence. Even in the oft-cited cases of preeclampsia or eclampsia, delivery — not induced abortion — is recommended as the treatment. So there should really be no “need” for an abortion so late in pregnancy for medical or health reasons. Other reasons women “need” an abortion so late in pregnancy are not actually addressed by abortion, either, including relational, financial, educational, and other needs.

Opponents also stated displeasure at no exceptions for rape or incest, or for fatal fetal abnormality. The proponents of Proposition 115 addressed those concerns, as well. Perinatal hospice was mentioned for families facing a lethal fetal diagnosis. Concerning the lack of an exception for rape, Dr. Tom Perille said “the decision to not include an exception for rape came out of research and discussions with providers that victims of rape typically seek abortions before 22 weeks of pregnancy.”

There were some opponents who even said the proposition “is a violation of Roe v. Wade.” However, Roe v. Wade states:

“With respect to the State’s important and legitimate interest in potential life, the ‘compelling’ point is at viability. This is so because the fetus then presumably has the capability of meaningful life outside the mother’s womb. State regulation protective of fetal life after viability thus has both logical and biological justifications. If the State is interested in protecting fetal life after viability, it may go so far as to proscribe abortion during that period, except when it is necessary to preserve the life or health of the mother…To summarize and to repeat…For the stage subsequent to viability, the State in promoting its interest in the potentiality of human life may, if it chooses, regulate, and even proscribe, abortion except where it is necessary, in appropriate medical judgment, for the preservation of the life or health of the mother.” (emphasis added)

Since plenty of evidence has emerged showing that babies at 22 weeks are viable, Proposition 115 was actually perfectly in line with Roe v. Wade’s ruling.

Finally, Proposition 115 had nothing in place to convict a pregnant woman who obtained an illegal abortion after 22 weeks. The proposition only made the doctor performing the abortion liable by way of a fee and possible termination of medical license for a set period of time.

While Proposition 115 lost, the results of the vote (41% for, 59% against) are actually pretty close when you consider several things. First, most local news coverage of the proposition had doctors and abortion advocates stating untrue things about what the bill would do, leading to misinformed voters if voters did not take the time to read the proposition in its entirety before the election or when voting. Secondly, proponents of Proposition 115 did mostly grassroots-level campaigning for the proposition, spending only a little over half a million dollars.

The opposition, however, saw this proposition as an assault on abortion rights and access and raised and spent over nine million dollars campaigning against it. While the opposition had the obvious advantage as far as the budget, keep in mind the people of Colorado have voted on previous pro-life legislation and/or abortion regulations with smaller and smaller margins of loss.

Pro-life people should be encouraged to keep trying in Colorado — one day, life will win.