The Truth About the Physical Health Risks of Abortion 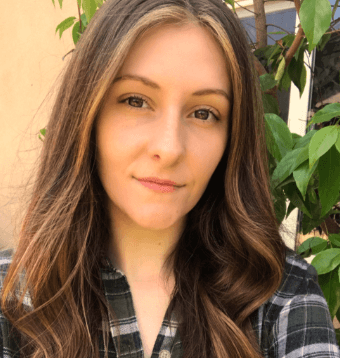 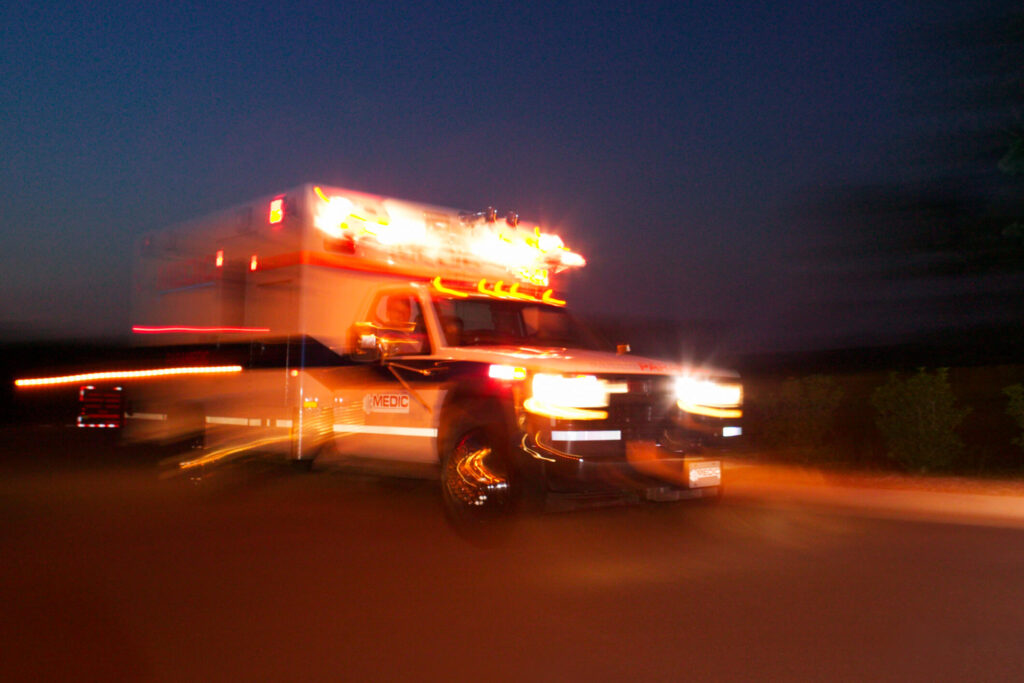 One of the favored arguments for abortion is women should have the right to “protect” themselves from giving birth — from taking on the responsibility of having a child if they do not want one.

There are serious risks for mothers who undergo abortion procedures, not to mention numerous deaths due to botched abortions and carelessness by abortionists and clinic staff.

Planned Parenthood’s website lists the possible risks of having an abortion, but they are whitewashed and women are made to believe fixing these issues is easy and not a concern.

Because of this, women are going into abortions blind and uneducated. It is yet another example of the abortion industry hiding information from women who need it most and not providing them with everything they truly need in a time of fear and confusion.

According to Planned Parenthood’s website, some of the risks of having an abortion include blood clots, infection, an incomplete abortion, and injury to organs such as the uterus and cervix. Abortions can also affect future pregnancies.

Again, Planned Parenthood neglects to offer all the facts. They claim “having an abortion… doesn’t cause problems for future pregnancies like… premature birth.” But according to information provided by the Mayo Clinic, one of the known risk factors of preterm birth is multiple abortions. Also listed are problems with the uterus and cervix, physical injury or trauma, and stressful events, all of which can be caused by abortion.

Placenta Previa is when the placenta covers the cervix either partially or completely. This can cause intense bleeding before and during delivery. Having undergone dilation and curettage makes women more likely to experience placenta previa.
Dilation and curettage is a procedure where the lining and/or contents of the uterus are scraped out for various reasons, including elective abortion. Another serious risk is Placenta Accreta, which can result from placenta previa. Placenta accreta “occurs when the placenta grows too deeply into the uterine wall.” This causes complications with separating the placenta from the uterine wall, which can often lead to hemorrhaging and possibly fatal bleeding.

Not only does abortion always end the lives of preborn babies, it has also ended the lives of mothers due to abortion complications as well as doctor and staff negligence. Many have lost their lives, and their deaths have proven the lack of care and concern which comes from Planned Parenthood and abortionists. In order to save more babies as well as mothers, women need to be made aware of the chance of death. Two of the many mothers lost to abortion are Tonya Reaves and Jamie Lee Morales.

In July of 2012, Tonya Reaves went into a Planned Parenthood facility for a second-trimester abortion at around 16 weeks pregnant. Not only was the abortion incomplete, Tonya also suffered a uterine perforation resulting in internal bleeding. She hemorrhaged for 5 ½ hours before being transferred to a hospital where doctors were unable to save her. The Planned Parenthood staff member who finally called for help did not call 9-1-1, but 3-1-1, a non-emergency number. The whole episode demonstrates negligence and a lack of concern for Tonya Reaves’ life, as well as the possible dangers of abortion.

Jamie Lee Morales also went in for a second-trimester abortion. The abortionist cut Jamie Lee’s cervix as well as an artery in her uterus and caused damage to her vaginal wall. Jamie Lee noticed she was still experiencing vaginal bleeding while she was recovering after the procedure. She was given a second operation and instructed to go to the hospital if bleeding continued. She was sent home despite the amount of blood she had lost and the fact she was noticeably unsteady. After losing consciousness on her way home, she was taken to a hospital where she died later that night, even after receiving six units of blood. Efforts to save her were too late.

These are two horrifying and heartbreaking deaths, but they are not isolated instances. Death is a “side effect” of abortion women are not warned against — and definitely do not expect.

Planned Parenthood is constantly parading their “health services” and claiming to be the gold standard in women’s health and safety. They neglect to discuss how serious and dangerous abortions are. Due to legal obligation, their website states the risks of abortion, but downplays the severity.

This is an injustice and puts even more lives at risk in addition to the lives of the preborn. It further proves the lack of care or regard the abortion industry has for women who undergo these procedures. Truly loving and caring about mothers and their preborn children means making all risks known and offering options other than abortion.

As a society, we have to do better by these women who are often confused and seeking help. It is unacceptable to make the “easy” option the one thing which can end not only one life, but two. Healthcare means caring for a human’s health, not concealing risks or handling carelessly the lives and well-beings of humans, every one of which matters and has significance. 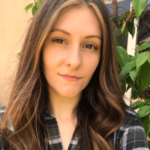