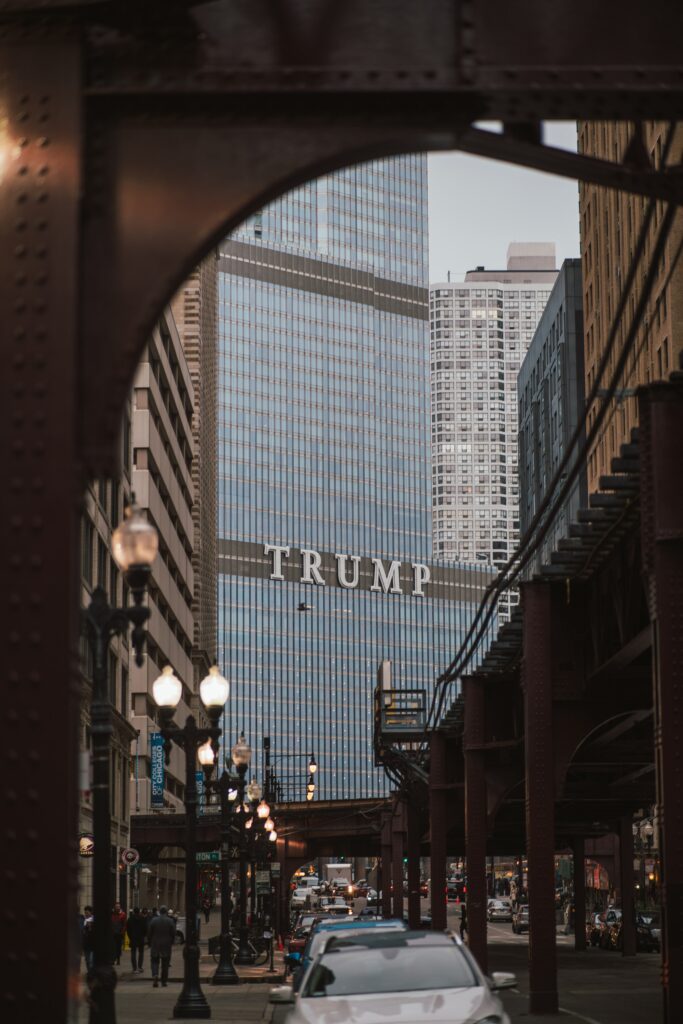 President Donald Trump has been the most pro-life president in decades. While it is sad to say the last few Republican presidents have been weak on one of the most fundamental beliefs of the party, President Trump’s defense of the preborn should be celebrated with optimistic enthusiasm.

The President’s pro-life position has been proven time and time again both before and since he took office. In the third presidential debate on October 19, 2016, responding to a question regarding Roe v. Wade, he began his answer by reassuring the Republican base he is pro-life and continued to promise to put pro-life judges on the Supreme Court. He has kept this promise in the form of Supreme Court Justices Neil Gorsuch and Brett Kavanaugh.

In addition to his Supreme Court nominees, the President signed an executive order reinstating Reagan’s Mexico City Policy, ending United States funded abortions overseas. He has made it possible for states to defund Planned Parenthood of Title X or family planning funds. He also supported the creation of the Conscience and Religious Freedom Division within the Department of Health and Human Services to protect health care professionals who refuse to participate in abortion.

Just recently, the President set his sights on an Obamacare faux pas to add to his list of pro-life wins. Under Obamacare, millions of Americans were compelled to buy health insurance policies which funded abortions.

Then president Obama signed Executive Order 13535 to keep elective abortion funds separate from other services to ensure taxpayers and insurance buyers would not be compelled to pay for abortions. Only that executive order was merely a smokescreen. Anyone with a rudimentary understanding of money knows it is next to impossible to keep federal subsidies, cost-sharing, and individual premiums separate from abortion funding.

In fact, a September 2014 Government Accountability Office (GAO) report proved as much. The report examined 18 plans in 10 states with no abortion coverage restrictions and found that 17 were not billing patients separately. Essentially, those buying insurance from the Obamacare exchanges were pooling money which inevitably ended up covering elective abortions.

Then came President Donald Trump, who not only is pro-life but also has a stake in rolling back Obamacare. He signed an executive order last October to begin the process of what is now a reality. The new Labor Department regulation will allow small businesses to pool resources and compete with large employers. They are called association health plans (AHPs) and allow small business associations to jointly offer health insurance to employees.

This means approximately 4 million people, according to the nonpartisan Congressional Budget Office (CBO), will now have access to these AHPs. That same CBO report estimated that of those 4 million people, 400,000 do not have insurance, and the rest were compelled via the individual mandate to purchase from Obamacare exchanges. No longer will they be forced to contribute money to individual Obamacare health plans which fund abortions in part or in full.

AHPs will allow for increased choice and competition where before there was none of either. Small business employees, as well as sole proprietors, will now be able to choose to buy insurance plans which do not cover elective abortion services.

Because of President Trump’s pro-life administration, people will not be compelled to lend a hand in the destruction of human life. The choice to not fund preborn genocide seems like a basic freedom but has not been since the introduction of Obamacare. Even with President Obama’s sham executive order, those purchasing individual plans from the Obamacare exchanges funded the killing of innocent human beings. Now, for 4 million small business employees and owners, the basic freedom to not fund abortion is finally a reality.