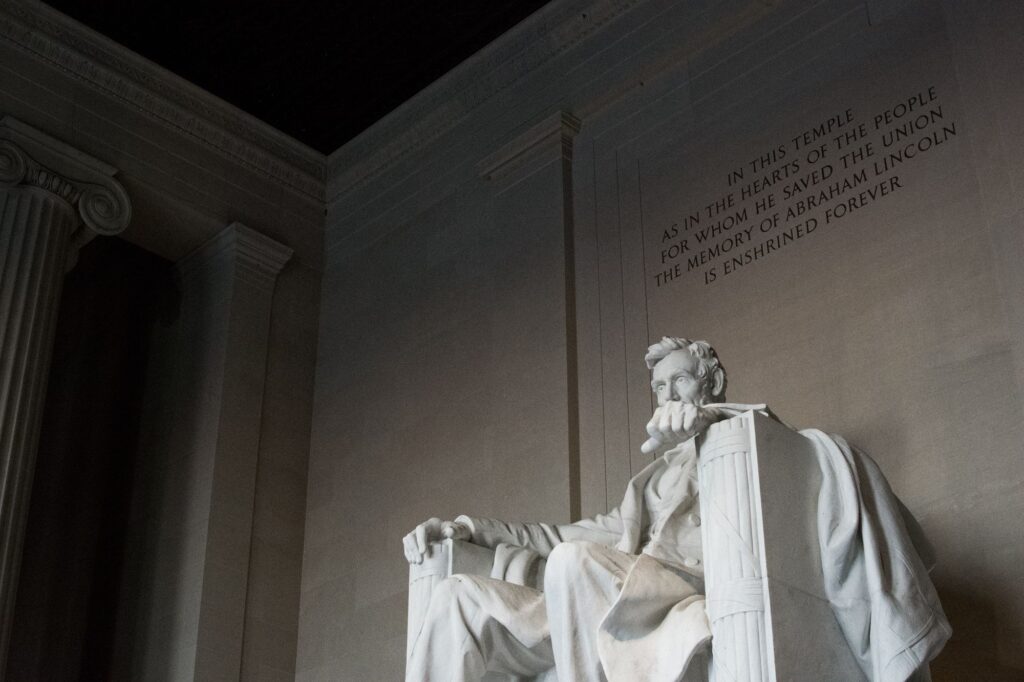 There is truly nothing new under the sun. I have been taking some time to study the social parallels between the America that enslaved people based on the color of their skin and the America today that kills unborn humans based on their size and whether or not they are wanted. The parallels are thoroughly depressing. We have not changed or progressed at all as a nation. The south in the antebellum period of American history defended slavery by arguing that it was essential to social progress and economic success. Abortion is similarly defended as being a crucial right women have so that they can pursue their dreams and benefit their own social standing emotionally and economically.

During the antebellum period, an entire group of people were not considered equal to other people. Current America would not dare utter the words, but our actions and laws show that we also view an entire class of people unequally. We have placed an entire group in a dehumanized category so that some individuals can make “progress” in their lives at the expense of someone else’s life.

It helps to dull the conscience so that evil can be perversely twisted into something that is seen as “beneficial for society” by so many people. Slaveholders argued that the institution of slavery benefited the slave because it spared him from something worse. They masked their evil by saying they wanted to prevent the slave from possessing something he/she was not equipped to handle: freedom. I’m sure you have heard the statement, “Every child a wanted child”. Abortion advocates claim that we need to spare children from pain, poverty, and medical challenges in the future so we should end their lives by abortion. They say we should not allow an “unwanted” child to be born. Ending their lives is “benefiting” the children, women, and society, because it is supposedly preventing harm in the future that would be too difficult and burdensome to bear. History has repeated itself.

Slavery advocates argued that blacks were intellectually and physically inferior to whites. Now some argue that the fetus is not valuable because it cannot function intellectually/mentally on the same level as another human. As for the physical aspect, if you are small, dependent, and less developed, then you are inferior in this country.

Many Southerners saw the institution of slavery as the basis for freedom. In the same way, many people view abortion as essential to the freedom of women. To which I add the question, which women?

These parallels are paradoxically depressing yet encouraging in a way. It is encouraging in that now, the vast majority of Americans look back on the race-based slavery that existed and are appalled that that happened in this country. We rightly look back in horror at the injustice that took place. In the same way, one day abortion will be unthinkable. People will look back on this time and wonder how anyone could have ever allowed that to happen. They will wonder how we ever justified the evil of abortion and how we let it go on for so long. But as we understand that the nature of human beings have not changed, when that time comes and people look back on abortion in horror, they will have their own social injustice right under their noses that they justify. History indeed repeats itself. There is nothing new under the sun.

Reprinted with permission. Original article was published March 25, 2018 and can be found here.