Chrissy Teigen and the “Pro-life” Assault: How We can be Better 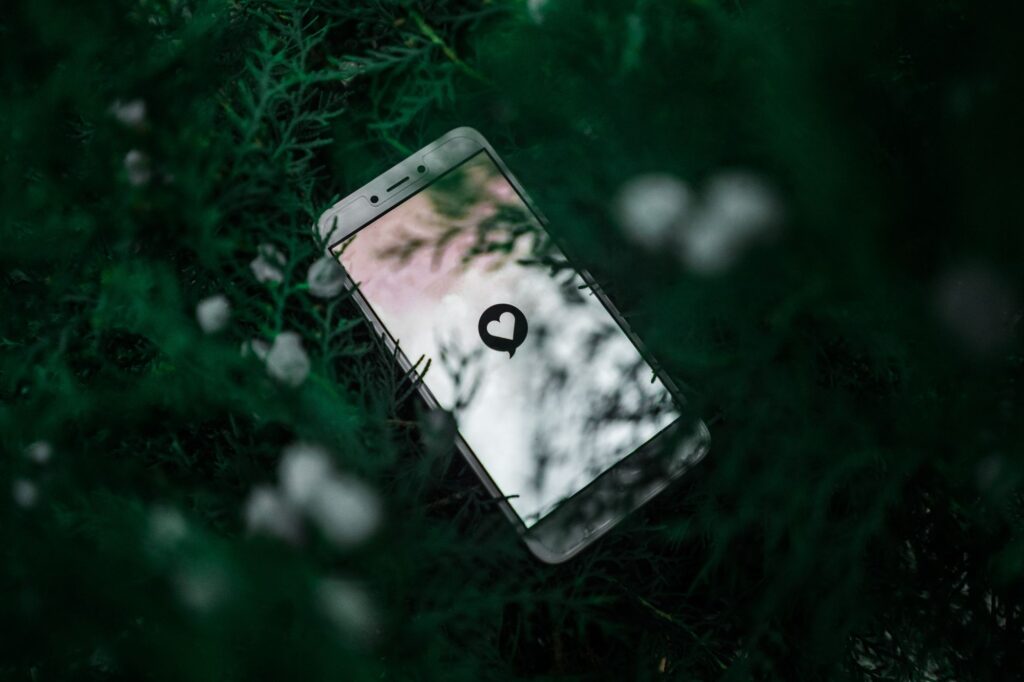 September 30, 2020 at 11:03pm, Chrissy Teigen announced a horrible tragedy had occurred in her life and the hateful and insensitive responses soon followed. We must now take a moment as a pro-life community to talk about what happened and to criticize our own as needed, while also sympathizing with those whom we disagree with because disagreements are no reason to be awful to someone.

I would like to offer my deepest condolences to Teigen as she miscarried. I know the pain from personal experience. It is not my story to tell, but what I will say is that I was almost an older brother to a sister who is now in heaven. I watched what my mom went through and I know how far she fell into sadness. If she was attacked the same way Teigen is being attacked now, I am not sure I would have a mother right now.

It is an utterly unimportant detail to mention that Teigen is not pro-life. Upon hearing the news, no other details about Teigen  rushed to the forefront of my mind; they were irrelevant. In my mind, this loss was something anyone, regardless of any belief, would be able to sympathize with, but yet again I underestimated human depravity. People like Mark Dice, Tim Young, Diamond and Silk, and others jumped to begin an assault on Teigen.

Mark Dice called her demonic and jested that she probably reached out to a company to sponsor her Instagram post. Why were they attacking her? Well, she posted a picture of herself crying in the hospital on Instagram with a lengthy post about her miscarriage. Truly the actions of a demonic creature, right? Yes, only in the minds of the foolish is that demonic. People post pictures of themselves crying to Snapchat when their animals die, which is usually accompanied by a lengthy post about their animal dying and what their animal meant to them. Doing the same for a baby is not off limits and shouldn’t be stigmatized. People grieve and there are many ways for them to grieve in the age of the internet. For anyone who may not be aware how child loss can be treated, just know her photos and depiction of sadness can be part of a normal process of grieving and collecting memories which hospital staff are often trained to respond to.

Let’s settle the bit about the picture right now. Someone else could have taken the picture. We have no reason to believe it was posed. The quality doesn’t matter. People can make films with iPhones since they can record 1080p at 60fps. It is stupid to look at the picture and assume it was taken by “photographers” like Young. Yes, you can find black and white filters. With the internet we are living in a time of digital storytelling, and people tend to relay how they are feeling with things other than words now. The color of her world is gone, it is currently dark and abysmal; it is depressed as the color and the pictures would suggest. Someone is holding her hand through this and is going through it with her. Additionally, taking black and white photos is often recommended for parents getting any pictures of their miscarried or stillborn child due to the fact that the trauma of birth can cause skin bruising and discoloration. Black and white photos can help diminish the effects of the discoloration.

These people seem to not actually care about life, but only about point-gaining over their ideological opponents. We as a pro-life community should care about people at any stage of life. If we truly care about saving the lives of babies, then our actions should reflect that in the way we interact with our opposition. Our words and actions can harden their hearts to us individually, our community, and our position overall. Even if what we say is true, they will never hear it because of the way they were treated. That is a dangerous realization given that anything on the internet has the potential to have a long reach and an even longer life. Tens of thousands will see the actions of these pro-lifers and, unfortunately, will form an opinion on all of us, even if we denounce their actions as abhorrent.

We should be caring and loving right now, because that is not only the good thing to do but is also the right thing to do. If we want the culture to become more pro-life we must exemplify what it means to be pro-life every single day. That means we must care for those whom we disagree with. They are people, too, and deserve the same respect and compassion as anyone else. We know Teigen is pro-choice, but she just lost her baby. You do not treat a living human being that way.

There is not much else to say about this disgusting mess on social media right now. I shouldn’t have been shocked, but I was. We should pray for her and let her know that she is not alone. Living babies die when a miscarriage happens and real parents feel the deep loss for that life. These are the things we should keep in mind when we deal with people. People have awful things happen in their lives that help determine their beliefs. We should be willing to have a conversation with them, not try to beat them into submission. We should also be compassionate enough to stand with them in some sense when something like the passing of Jack occurs.

Chrissy Teigen, it is with having known this great sadness that I hope you find this and have read this far. You are not alone. Your baby Jack is loved by many who will never get to meet him, and we are all saddened by this news. The road is long but you must keep going. I will pray for you and Legend’s health, and I will pray for Jack.