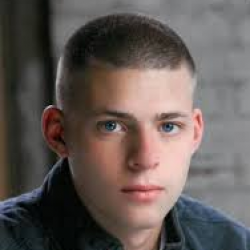 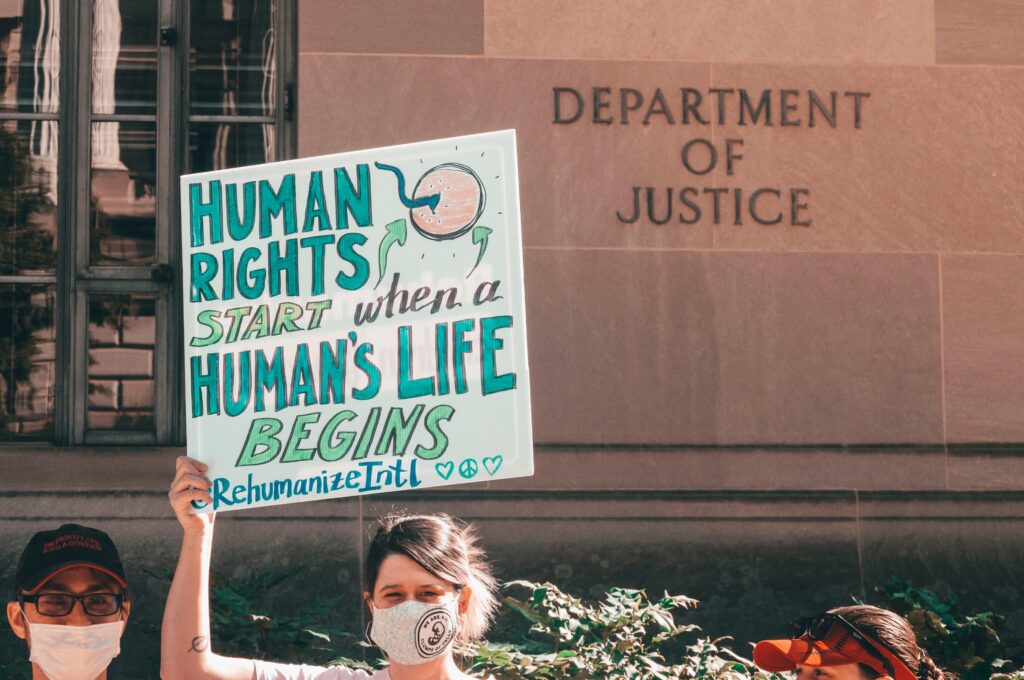 The modern pro-life movement continues its impressive wave of influence throughout the country. From bills being introduced and signed into law placing strict limitations on abortions to the defunding of abortion providers in statewide budgets, such reforms are ushering in the most promising generation of pro-life advocacy the United States has ever seen.

According to Gallup, Americans are more closely divided on the issue of abortion than ever before, with 53% of people believing abortions should be outlawed in all or most situations and only 43% believing that abortions should be legal in all or most situations. Another Gallup poll, taken last month, shows the highest percentage of people identifying as pro-life since 2012 and the second highest since polling began in 1995.

Not only are more people identifying as pro-life, but abortion providers are desperately attempting to reframe the abortion argument under the guise of healthcare in an effort to avoid going out of business—and they are failing. From 2016 to 2017, there were 22 states which had at least one abortion facility close its doors or halt abortion services.

Furthermore, according to the CDC, from 2005 to 2014 the total number of abortions decreased 21% while reaching its lowest measured rate in the final year of the study. In addition, fewer people are seeking abortion services. According to Planned Parenthood’s own fiscal report, there were over 7,000 fewer abortions performed from 2015-16 to 2016-17, despite accumulating more than $155 million in additional revenue—with government funding accounting for 37% of that revenue.

In 1991, for example, there were over 2,100 operational abortion clinics; in 2018, there are under 500—less than one quarter of the total number of clinics just two decades prior. The statistics are clear: abortion centers are closing at rates higher than ever seen before—at a time when the pro-life movement is bigger, more influential, and more determined than ever.

In addition, much of the recent surge in pro-life sentiment likely derives from scientific findings which postdate the Roe v. Wade decision. For example, when the Supreme Court of the United States’ decision was handed down 45 years ago, it was suggested fetuses could be viable outside of the womb at approximately 28 weeks; thanks to recent technological and scientific advances, there are now stories of fetuses being viable outside of the womb as early as 20 weeks.

Furthermore, in 2017, the House of Representatives successfully passed among the most protective pro-life legislation in federal history, the Pain-Capable Unborn Child Protection Act, otherwise known as Micah’s Law. The law is currently pending a Senate vote and, if enacted, would ban all abortions past 20 weeks with exceptions in extraneous circumstances, such as if the mother’s life were at risk.

As Emma Green writes in The Atlantic, these scientific innovations foundationally alter the morality of abortion. Objective, scientific facts do not support the idea fetuses are merely clumps of cells, but point rather to a much simpler and consistent position: life begins at conception.

As we enter the 2018 midterm elections, abortion continues to be one of the most central and controversial political and ethical questions in American society. Conservatives are sensing, with the accumulation of modern medical and scientific advents, it is finally time to save babies and mothers from the pain of abortion by classifying abortion as precisely what it is—murder. 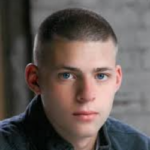