The Original Feminists Were Pro-Life 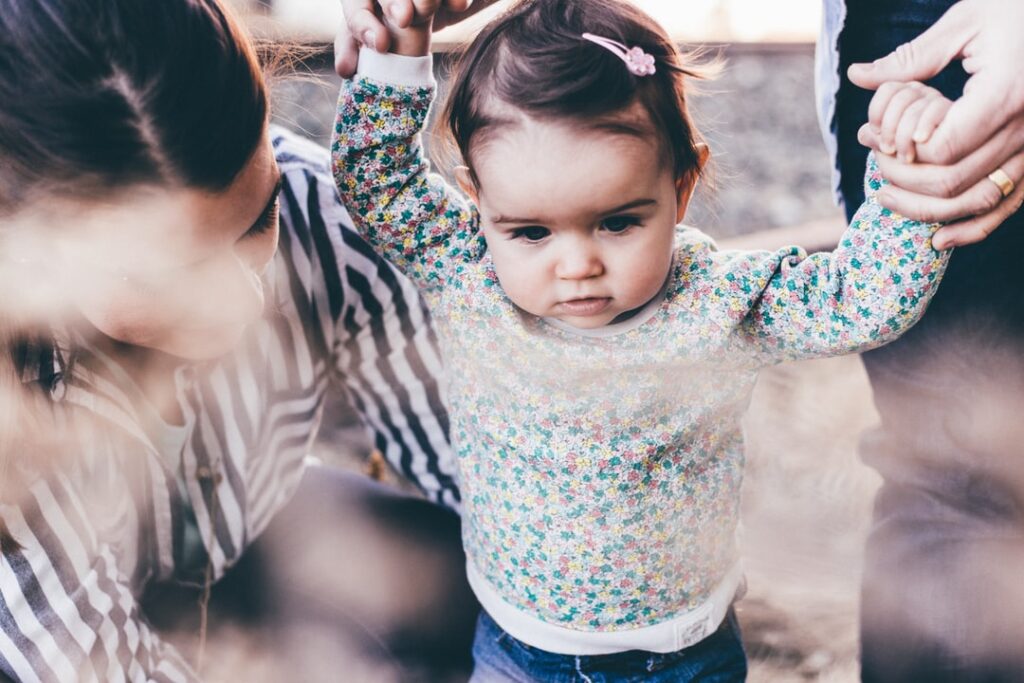 “Feminism: the theory of political, economic, and social equality of the sexes,” — Merriam-Webster Dictionary.

Over time, generations have defined feminism by their own standards. Today’s feminists have created feminism to be a movement entirely dedicated to their so-called “right” to abortion. We have witnessed extreme levels of protest in an attempt to keep abortion legal, that, on some occasions, have become dangerous.

The original feminism fought for equal rights for all women, and their leaders recognized the manipulation and harm abortion causes. The original feminists were pro-life not because abortion was less safe, but because they knew, like Mattie Brinkerhoff once stated, “when a woman destroys the life of her unborn child, it is an evidence that either by education or circumstances she has been greatly wronged.”

But do not just take it from me; take it from the original feminists who, as you will discover, were pro-life.

“Sweeter even than to have had the joy of caring for children of my own has it been to me to help bring about a better state of things for mothers generally, so their unborn little ones could not be willed away from them.”

According to The National Women’s History Museum, Susan B. Anthony is one of the most well-known, original activists of the women’s rights movement. Anthony delivered speeches all over the country with Elizabeth Cady Stanton, fighting for women’s right to vote. Additionally, Anthony and Stanton co-founded the American Equal Rights Association and the National Woman Suffrage Association. Her dedication to fighting for women’s right to vote led to her arrest in 1872. Her arrest grabbed the attention of the nation and gained their support. Susan B. Anthony was a dedicated women’s rights activist, but first and foremost, she was a mother. She had never experienced anything “sweeter even than to have had the joy of caring for [her] children.” She did not only fight for women’s suffrage, but she fought for a child’s right to be born. She recognized the harm abortion brought upon women and fought for a child’s right to life. The Susan B. Anthony List was established in honor of her contribution to the pro-life movement.

“Child murderers practice their profession without let or hindrance, and open infant butcheries unquestioned… Perhaps there will come a day when… an unmarried mother will not be despised because of her motherhood… and when the right of the unborn to be born will not be denied or interfered with.”

Sarah Norton was a 19th century feminist who was a public speaker, writer, and a member of the Working Women’s Association. She fought for a woman’s right to be educated, to have the same opportunities as men, and to have equal pay in the workplace. In addition, she fought with Susan B. Anthony to allow female admission of women to Cornell University. She also strongly condemned abortions and the “persons [who] advertise their willingness to commit this form of murder, and with unblushing effrontery announce their names and residences in the daily papers.” Norton largely disapproved of the manner in which abortionists went about their jobs and daily lives in a calm manner, not allowing their contribution of infanticide to interfere with their emotions. Norton also expressed a sense of hope, that one day abortion will be socially and legally forbidden.

“Men must no longer insult all womanhood by saying that freedom means the degradation of women. Every woman knows that if she were free, she would never bear an unwished-for child, nor think of murdering one before its birth.”

If one were to approach Hillary Clinton and ask her for her stance on abortion, she would champion the procedure as a choice, although that is the furthest thing from true. Like Hillary Clinton, Victoria Woodhull was not only a presidential candidate, but the first female presidential candidate for the United States. Her run for president furthered the feminist movement on a massive scale. As a feminist, Victoria Woodhull was pro-life. She recognized true feminism was not destroying the patriarchy; rather, it meant equality and freedom for all. She also acknowledged abortion does the furthest thing from freeing women — degrades women and traps them in the consequences of their actions, physically and emotionally.

“What will become of the babies? Why doesn’t somebody ask — what has become of the babies? Ask [abortionist Madame] Restelle [sic] and thousands of physicians, male and female, who have been engaged in their work of destruction for years. Physicians who have graduated from our first medical colleges, physicians with high sounding diplomas, whose elegant equipages stand in front of Fifth Avenue mansions, who pocket a big fee and a little bundle of flesh at the same time, and nobody’s the wiser! not even the husband in hosts of instances. What will become of the babies — did you ask — and you? Can you not see that the idea is to educate women that they may be self-reliant, self-sustaining, self-respected? The wheel is a big one, and needs a strong push, and a push all together, giving to it an impulse that will keep it constantly revolving, and the first revolution must be Female Suffrage. After this, the ponderous affair will move regularly, and perhaps slowly; but education, more physical, and intellectually practical, will as surely follow as dawn follows the darkness of night…. God speed the time, for the sake of the babies. Little ones will then be welcome, and mothers will know enough to instruct them sensibly, with a view to the practical side of life.”

Eleanor Kirk was a soldier for women’s rights and strongly condemned the superiority of men in society. She wished for all humans to hold an equal position in society, including the preborn. She acknowledged the failure of society in empowering women and caring for them. Women need to be empowered with the idea that we “may be self-reliant, self-sustaining, [and] self-respected.” By becoming mothers, women are faced with the greatest challenges of life. These challenges are overcome throughout motherhood and they bring light to women’s strengths. Abortion tells women the opposite: they are not strong enough to handle pregnancy and motherhood, so the abortion industry will kill your child and take your money in order to solve your problem. Abortionists live their luxurious lives without acknowledging the cost of their luxury: human life. Society has become blind to the disempowerment, barbarity, and dehumanization behind the walls of the abortion industry. Kirk dreamed of the day when preborn children and their mothers would be loved and respected.

“Abortion, intentionally accomplished, is criminal in the first degree, and should be regarded as murder. Yet women have been taught to look lightly on this offence, and to consider it perfectly justifiable up to the period of quickening. “The embryo has no life before that period,” they will say in justification of the act. . . The act of abortion which I had hitherto regarded as a trivial thing, at once became in my eyes the grossest misdemeanor — nay, the most aggravated crime. . . From the moment of conception, the embryo is a living thing, leading a distinct, separate existence from the mother, though closely bound to her…. From almost the earliest stage, the form of the future being is indicated, and it has separate heart-beats, distinctly perceptible through the intervening tissues of the mother’s body, which cover it. It is a human being to all intents and purposes. The period called quickening is a merely fictitious period, which does not indicate the first motion of the embryo. These first motions are not usually detected… until they have acquired considerable force.”

There is not much available about Eliza Bisbee Duffey or her work as a suffragist other than she focused on women’s right to an education. However, what is seen here portrays her strong feelings against abortion. At this time, in the 19th century, technology was not nearly as advanced as it is today. Despite this, Duffey still knew that from the moment of conception, a life is present. She wrote about how life cannot be interfered with and how the body of a child is completely distinguishable from the body of the mother. She bravely acknowledged abortion as the crime that it is, with far less evidence to prove the humanity of the preborn child than we have today.

There was a reason that the original feminists were pro-life, and it’s not hard to figure out: pro-life is pro-women. Today’s female “empowerment” movement revolves strictly around the right to abort, but the pro-life movement is the true female empowerment movement. Early suffragist Alice Paul even condemned abortion as “the ultimate exploitation of women.” The abortion industry does exactly so; they exploit women and take financial and emotional advantage of them in their most vulnerable moments. There are 4000+ pregnancy centers nationwide willing to offer women financial and emotional support, during and after pregnancy.

If you are pregnant/know someone who is pregnant and are in need of financial/emotional assistance, please direct message Human Defense Initiative on social media or reach out to us via text at 628-777-3864. You are not alone.