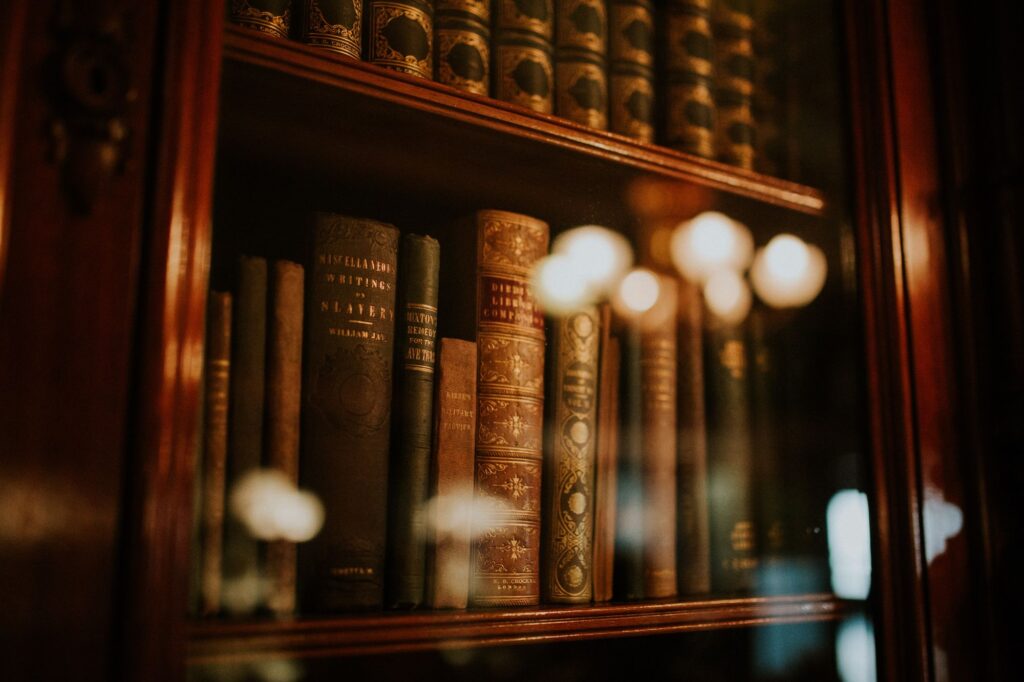 Can a woman be charged for her unborn child’s death in a physical altercation she initiated?

On Dec. 4, 2018, Marshae Doricia Jones allegedly initiated a physical altercation with her co-worker Ebony Jemison outside a Dollar General store in Pleasant Grove, AL.(1) During the altercation, Jemison — who was sitting in her own vehicle — reportedly felt threatened and drew and fired her handgun at Jones. The bullet struck Jones in her abdomen, requiring her to be rushed to UAB Hospital for treatment of injuries. Though Jones herself recovered, she was five months pregnant at the time, and her unborn daughter, Marlaysia Jones, did not survive. (2)

Initially, Jemison was charged with murder and attempted murder (3), under AL Code § 13A-6-2 (4). The charges were eventually dropped when a grand jury determined she acted in self-defense, under the state’s stand-your-ground law Alabama Code § 13A-3-23(b).(5) Six months later, on Jun. 26, 2019, Jones was indicted for manslaughter by a Jefferson County grand jury under AL Code § 13A-6-3 (6) for inciting and continuing a physical altercation which resulted in a death. District Attorney Lynneice O. Washington was out of the country at the time, prompting her chief assistant DA Valerie Hicks Powe to release the statement “[the office has] not yet made a determination about whether to prosecute it as a manslaughter case, reduce it to a lesser charge or not to prosecute it.”(7)

On July 1, 2019, Jones’s attorneys filed a motion to dismiss (8) the case on grounds that “[t]he State’s theory improperly expands on the concept of intent under established manslaughter law in order to create a new crime of transferred intent manslaughter.” The motion also cited a lack of proof of intentionality, as defined in AL Code § 13A-2-2 (9), and protection from prosecution of a woman for the death of her own unborn child, as defined in AL Code § 13A-6-1(d)(2). (10)

On July 3, 2019, District Attorney Washington held a press conference, where she announced, “I am hearby [sic] dismissing this case[,] and no further legal action will be taken against Ms. Jones in this matter.” (11)

The case of Alabama v. Jones exclusively fell under Alabama’s homicide laws (specifically manslaughter), but it quickly gained prominence because of the involvement of an unborn child and for the unique circumstances which lead to their death.  If the date of the indictment had not immediately followed a wave of abortion bills passed in 13 states (including Alabama’s own Human Life Protection Act (12) on May 15), the case likely would not have received the coverage it did in the one-week span between the indictment and dismissal.

The definition of “person” in AL Code § 13A-6-1(d)(3) (13) — for the scope of homicide victimhood — does not distinguish between the born and the unborn.  Thus, Jones would have received the same indictment whether she had an unborn child or a toddler with her.  However, as Jones’s attorneys stated in their motion to dismiss: AL Code § 13A-6-1(d)(2) prevents prosecution against “any woman with respect to her unborn child.”  Since two state laws were in direct conflict, an element of reasonable doubt was added to the prosecution.

Though this case involved a third-party actor, Jemison was deemed to be acting in self-defense, removing her from direct consideration. This left just Jones and her unborn child, creating parallels between Alabama v. Jones and other precedent-setting cases, such as Hillman v. State (GA) (14), State v. Ashley (FL.) (15), and State v. Skinner (VA) (16). The precedent established by each case was that the State cannot scrutinize pregnant women for the demises of their unborn children, regardless of the causes or manners of death.  Now, Alabama v. Jones has set the same precedent for Alabama.