The Irony Behind the Newest Abortion Activist Hashtag 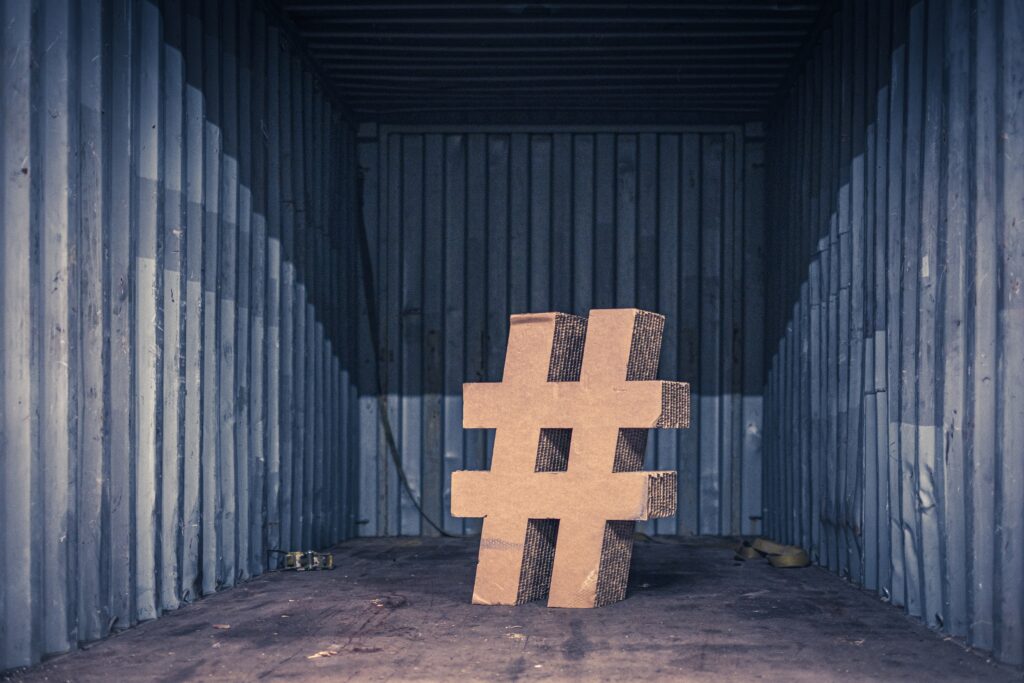 Dr. Amy Addante made a massive Twitter thread on April 5. She told a heartbreaking and awful story of a woman who came to her for an abortion and told her all about her horrible experience with a “crisis pregnancy center.”

Dr. Addante then goes on to tell us this woman was sobbing in her office as she told about the hours of abuse she endured at the hands of the people at this center. Dr. Addante also points out that CPCs are not required to be transparent with people about their intentions or the services they provide, and they intentionally deceive women into thinking they provide abortions so they confuse them, delay them, and ultimately prevent them from having an abortion.

Holding a woman against her will sounds like kidnapping. That is a very serious violation of rights which deserves to be addressed swiftly through the local, and perhaps the state and federal justice system.

So Dr. Addante definitely called the police to report a kidnapping and help the woman file charges against the big, evil CPC, right?

She definitely gave a legal referral so the woman could file a lawsuit for harassment and false advertisement and claim damages from her trauma, right? The woman was referred to a licensed mental health professional who could help her work through her trauma, too, I’m sure.

And Dr. Addante certainly gave us the name and location of the center so other doctors and members of the community can tell women to stay away from this deceitful, dangerous, center and avoid being proselytized to….right?

And Dr. Addante, whose Twitter profile states she is an “OBGYN who firmly believes #FactsMatter,” gives us zero pieces of useful information, actually.

She expects us all to believe her because she is a doctor and she is telling a sad story. She thinks emotional manipulation is enough to get people to ignore the fact that her story cannot in any way be verified.

And sadly, she’s partially right. Thousands of people jumped on the bandwagon, never once questioning the story or asking for verifiable information. I asked for the name of the center she was referring to twice, and received no response. Others also asked her and received no reply.

Both pro-choice and pro-life people have pointed out that what she described sounds like illegal actions taken by center staff or volunteers, and legal counsel or a call to the police might be in order.

As of this writing Dr. Addante had not tweeted anything on this since April 6, when she added to her thread to encourage other people to use the hashtag #EndCPCLies and tagged some big pro-choice organizations’ accounts, like ACOG Action, Society for Maternal-Fetal Medicine, and Physicians for Reproductive Health.

And she still had not answered any questions on the thread.

She has not responded to anyone or given us any reason to believe the story she told. Some requests from the media have been answered by ACOG Action, but none by Dr. Addante.

Her silence is deafening.

“Not a single shred of information”

Let’s assume, for no good reason, that her story is true.

Some “crisis pregnancy center” out there in the Chicago area is holding women against their will, proselytizing to them, forcing them to get ultrasounds, etc.

If she knows that abuse is going on and knows who is doing it – yet does nothing except whine about it on social media – she is part of the problem.

And don’t get me wrong, I want to know who she is talking about.

If her story is true, then legal action should be taken against this center. Just because a place claims to be pro-life does not mean they get to skate by with no scrutiny from members of our movement.

Pregnancy help centers should be held to a high standard of truth and transparency, and if one is out there lying to women and holding them hostage, we in the pro-life community need to call that out for what it is: wrong, evil, and a great harm to women.

It’s almost like she has an agenda to make abortion providers look really great and compassionate and life-affirming pregnancy help providers seem shady and harmful.

Besides this main story of trauma that she shared, Dr. Addante also rehashed lots of old talking points from the pro-choice crowd.

She laments that these centers deceive women into thinking they provide abortions by their advertising, or their name, or their location.

She is mad that they “target” women considering abortion. She is upset they are not required to be “transparent” about their services or motives.

It’s almost like she found a NARAL article on CPCs and copy/pasted.

She’s even using an outdated term to refer to a pregnancy help center — because language shapes culture and movements, so she purposely uses a term the pro-life movement no longer commonly uses to refer to life-affirming centers who help women who are pregnant for free. In fact, these talking points are used so commonly that they are addressed specifically here.

When you boil it all down, Dr. Addante is mad that there are places which provide free help and information to pregnant women.

She’s mad that thousands of locations provide millions of people with millions of dollars’ worth of free services.

And sometimes, just knowing there is support available for them and getting truthful information about abortion is enough to make a women no longer consider abortion.

And shouldn’t that be a good thing?

Pro-choice people want women to have choices, right? If a lack of support is what is making a woman feel like abortion is her only choice, and offering help empowers a woman to make a different choice, pro-choice people should celebrate that!

The irony of it all is that abortion clinics do all the things she accuses pregnancy help centers of doing.

Abortion clinics don’t tell women what abortion does to a living human being. They refer to abortion as “removing a pregnancy.”

Abortion clinics profit off a woman’s decision to abort, but they certainly don’t advertise that fact.

Abortion clinics don’t provide after-abortion support to a woman who regrets her decision, while many pregnancy help centers and other organizations do.

Pro-choice activists and abortion clinics tell clients not only that chemical abortion can’t be reversed but that the abortion must also be completed, which goes against the “expectant management” guidelines that even pro-choice doctors support.

However, pregnancy help organizations offer women the safe and proven choice to stop a chemical abortion procedure and try to carry to term, because a women should be able to withdraw consent to a procedure if she changes her mind.

And to add to the irony, sometimes abortion providers like Planned Parenthood even refer to Option Line or pregnancy help centers when women want help with material aid, parenting classes, prenatal care, or other parenting-oriented pregnancy services.

Yes, we really get calls from women saying Planned Parenthood gave them our number!

Dr. Addante’s post came across as if she assumes people will believe her narrative with no evidence to support the specifics of that one story and evidence against all her general claims.

And frankly, that’s more than a little insulting.

If she wants people to believe her and if she really wants to protect women from such egregious harm, she would out the center so an actual investigation can be done and the place can be shut down for illegal actions, while in the meantime empowering members of the community to help prevent women from going there by word of mouth.

But she hasn’t, and I’m not holding my breath waiting for her to do so.

Until there’s anything to verify her story with, I’ll believe the verifiable information already available in great quantities, and I will dismiss her story as yet another tiresome, repetitive propaganda commercial for abortion activists.

This story was originally printed in Pregnancy Help News and is reprinted here with permission.