The Inspiration For The Movie 'Instant Family' 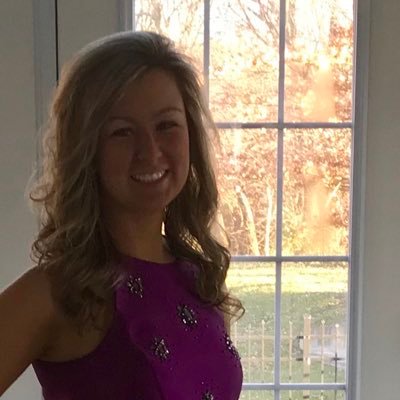 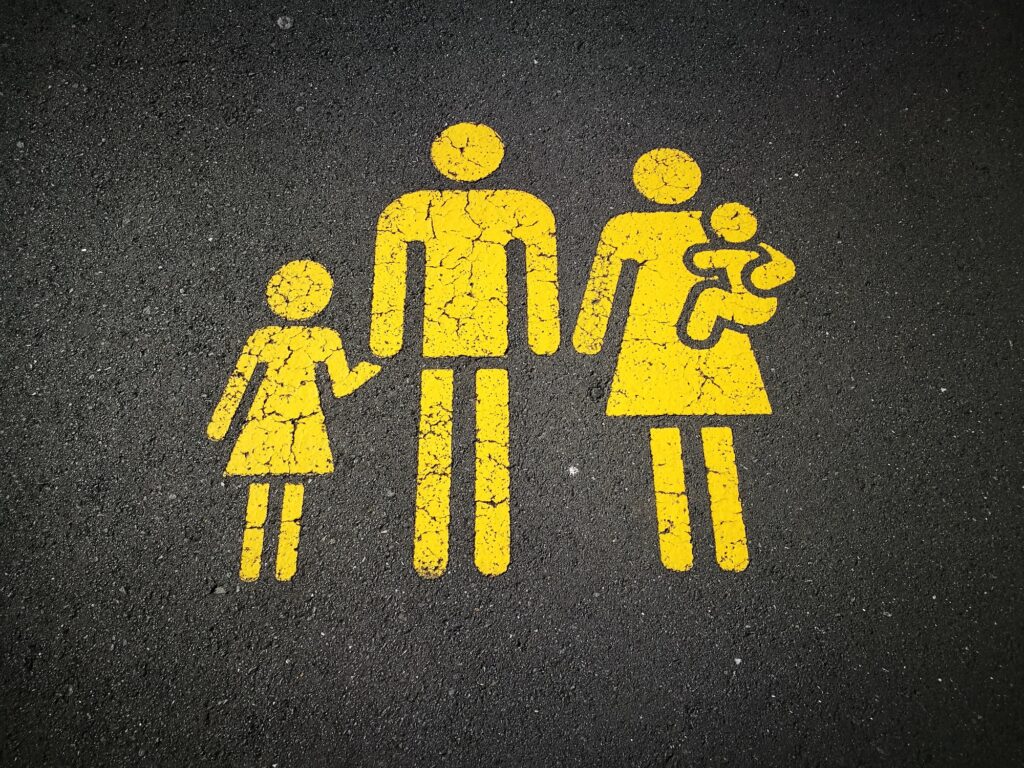 Sean Anders, screenwriter and director of hits such as Horrible Bosses 2 and both Daddy’s Home movies, was inspired to create Instant Family based off of his own personal experience with the foster care system, which also led to him eventually adopting three kids.

In an interview with Third Coast Review, Anders explained the film, “Emotionally, it’s all dead on. But the story is a fictional tale that is the combined experiences of my own and these other families I met along the way.”

Anders and his wife really went to an adoption fair like the movie portrayed but was not able to take in a teenager. Several families who have adopted teenage girls were interviewed to integrate that perspective into the film.

The story line strikes a good balance between humor and emotion.

However, through time, patience, and perseverance, you become a real family.

In an interview with Boston Herald, Mark Wahlberg discussed his thoughts on the film.

“I committed before I saw the script. It was due to an encounter I had at an adoption fair in Boston in Fenway Park. I came to give the kids a boost, and I spoke with a 14-year-old boy. He was, ‘Nobody’s going to adopt me but I’m excited about my future’ and I’m, ‘Whoa!’ Being a dad, I couldn’t help but be emotional. So I wanted to do this right away.”

In an interview with Entertainment Weekly, Rose Byrne explained why she wanted to be a part of this story.

“I’d just had a baby, so I was super emotional. [Laughs] I read the script and was just sobbing. It was so moving and heartbreaking. I’d never seen anything or read anything like it. I jumped right in. [Through this experience], I met incredible families and social workers and kids who’d been in the system. I don’t even know where to begin. To have seen the inspirational side of this, in terms of what can be achieved and what can be done, and to be part of the movie — it’s about trying to bring joy to these kids and lose the stigma of being a foster kid.”

Anders described that the main takeaway from the movie is to change people’s perspectives on the foster care system.

Watch the trailer for Instant Family below and be sure to check it out in theaters everywhere. 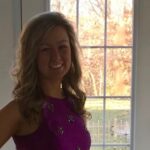