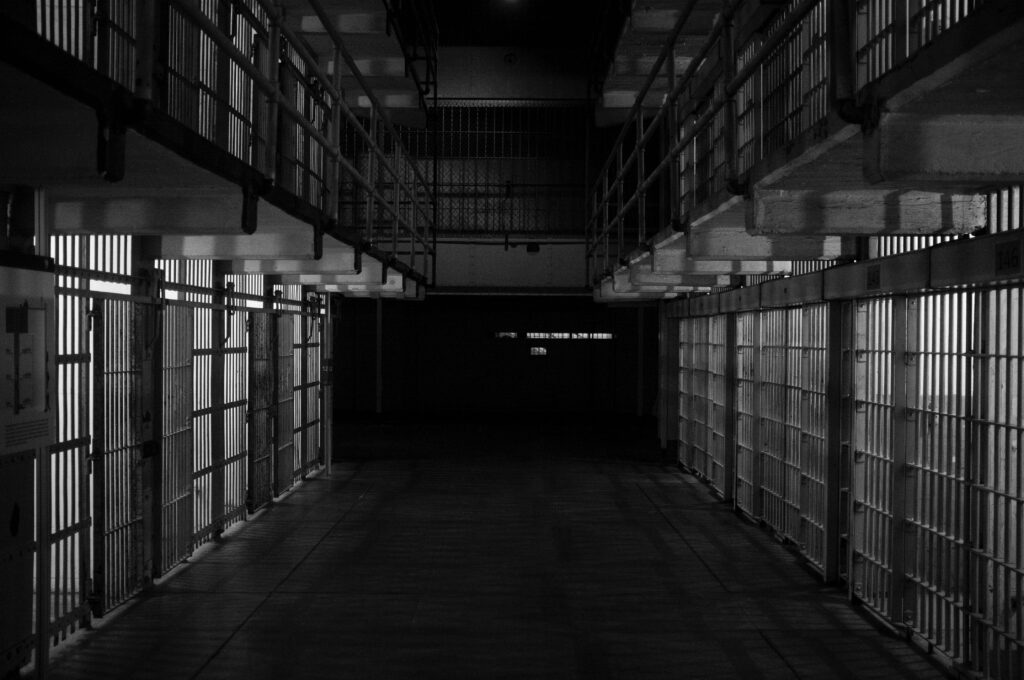 The argument made for supporting the death penalty went like this:

As a matter of principle, I am for capital punishment because I believe in the inherent dignity of human life. Because man is made in the image of God, the man who sheds man’s blood ought to pay for it with his own blood because human life is highly valuable. (A, referring to Genesis 1:26-28, Genesis 9:6)

The argument against the death penalty was put this way:

If someone says the right to life is inalienable, but then also advocates for alienating a right from a human being, it is a logical inconsistency. It is simply not possible for something to be simultaneously alienable and inalienable. (B, discussed more here)

The truth of the matter is, there is room for both of these views from a pro-life perspective. Good arguments can be made for both views. However, it is logically inconsistent to be both pro-choice and anti-death penalty.

With the executions of three death row inmates in July, the debate concerning the death penalty has once again risen. The Boston Globe published an article by the Editorial Board on July 31 titled, “End the Death Penalty Now.” This is a common view from both liberal journalists and  politicians. Last year, Rep. Ayanna Pressley (D) introduced a bill to abolish the death penalty. Pressley shared the bill on Twitter commenting, “The death penalty has no place in a just society.” Fellow squad members Alexandria Ocasio-Cortez and Ilhan Omar have also called for the abolition of the death penalty, with Omar tweeting, “No one should take the life of another. That includes the government.”

These statements are ironic considering these congresswomen’s extreme abortion stances. Refinery29 published an Op-Ed from Ocasio-Cortez and Pressley, as well as two other liberal congresswomen, on July 29 calling for taxpayer-funded abortions and claiming abortion is a “fundamental human right.” Omar has also called abortion “healthcare” and a “constitutional right.”

This anti-death penalty and pro-abortion stance is logically inconsistent.

Abortion kills an innocent human being. Science is clear that life begins at conception and abortion ends that human life. It may be surprising to some how the pro-life worldview has room for both views of the death penalty. One side argues against it because it kills a human life. The other side supports it as a punishment for a guilty person who has committed heinous human rights violations against an innocent victim. The pro-life person can make convincing and logically consistent arguments both for and against the death penalty precisely because of his or her high value of human life. Those who are pro-choice, however, cannot.

Omar, Ocasio-Cortez, and Pressley speak out against the executions of criminals like Dustin Lee Honken (who murdered two federal witnesses and one of the witness’s six-  and ten-year-old daughters), Daniel Lewis Lee (who killed a family of three), and Wesley Purkey (who raped and murdered a 16-year-old girl). However, these representatives also support the killing of thousands of innocent babies every year via abortion whose only “crime” is being conceived.

Another common argument against the death penalty by both pro-choicers and pro-lifers is the racial disparities of those sentenced. As of 2019, 57.8%  of death row inmates were people of color. However, these same advocates against the death penalty champion abortion, which disproportionately affects black women and children. Black women account for 38% of abortions despite making up only 12% of the population, according to the CDC. Planned Parenthood targets people of color, with 79% of their surgical centers being located in Black and Hispanic neighborhoods. In New York, more black babies are aborted than are born alive. If one is against the death penalty on the grounds  of racial discrimination and disparity, one should absolutely be against abortion for its similar racial targeting.

A common, albeit silly, claim I frequently see from pro-choicers is that abortion is self-defense. Consent to sex, they say, is not consent to pregnancy, and so the conception of a child is seen as an invasion. Viewed this way, a person has as much right to abort the “invading child” as they do to shoot a home invader. Ironically, these same people are also against “stand your ground” gun laws as well as the death penalty. This argument is quite absurd, as Petra Wallenmeyer explains in her HDI article, “Consent to Sex Is Not Consent to Pregnancy: A Pro-Life Woman’s Perspective.”  However, if we play along for the sake of argument, we still come to the conclusion that it is illogical to hold this view and oppose the death penalty. If a fetus can be killed because they have “invaded” a woman’s body, why can a rapist or murderer not be killed for their violation of a person’s body? In the case of the fetus, their “invasion” is passive. They did not intend to cause any harm — they merely had the misfortune of being conceived by the wrong person. The rapist or murderer, however, has caused intentional, heinous bodily harm to another. If we are not even willing to give the death penalty to murderers and rapists, why are we then willing to give the death penalty to an innocent child?

The debate over the ethics of the death penalty is an important one. I personally have not come to a strong opinion on it. I see both arguments and find valid and reasonable arguments for both views. I am neither a supporter nor an opponent of it, though I tend to support it more in theory and oppose it more in practice. My worldview allows me this debate and discussion. However, the pro-choice worldview does not allow this. If we are going to argue for the value and dignity of human life, we must include ALL human life — and that includes the preborn.