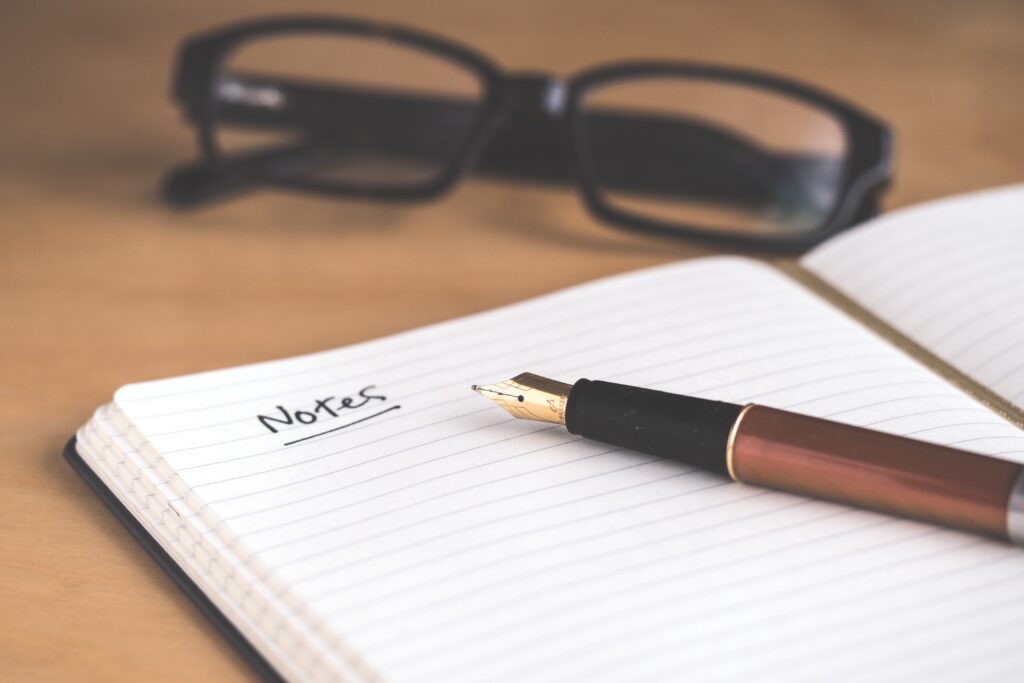 In June of 2014, Louisiana Governor Bobby Jindal signed into law Act No. 620 (also known as the “Unsafe Abortion Protection Act”) [1], which was set to amend several sections of the Revised Statutes of Louisiana [2] in relation to abortion procedures. Effective September 1, 2014, this five-page legislation aimed to provide additional regulations and requirements for physicians, expand informed consent regarding chemical abortions, and to provide penalties for violations.

Soon after passage of the Act, June Medical Services LLC, the parent company of Hope and Bossier abortion clinics, sued to block one specific aspect of it from going into effect. This challenge came to Section 1, which amended R.S. 40:1299.35.2 [3] to require any physicians to

“[h]ave active admitting privileges at a hospital that is located not further than thirty miles from the location at which the abortion is performed or induced and that provides obstetrical or gynecological health care services.”

Upon the initial challenge, the district court invalidated the Act, citing precedent set by Whole Woman’s Health v. Hellerstedt [4] for placing a “substantial burden on a large fraction of women.” [5] The Texas admitting privilege legislation [6] challenged in that case was estimated to have led to closure of 32 of the 40 abortion clinics, due to the state’s strict requirements to retain admitting privileges at nearby hospitals.

The US Court of Appeals for the Fifth District reversed the lower court’s opinion in a 2-1 decision and upheld Louisiana’s act, declaring the district court

“overlooked that the facts in the instant case are remarkably different from those that occasioned the invalidation of the Texas statute in WWH.” [7]

The Court saw no such similarities with the Texas legislation, since the Act would lead to just one clinic closing, and there would be no increased driving distance for potential patients. Additionally, the remaining clinics would be able to handle up to a 30 percent increase in patients, meaning the single clinic’s closure would not add a burden to prospective patients.

In its 2018 decision, the Court noted several key points, using anonymized names for physicians at the facilities:

From these points, the Court determined the Act does not place an undue burden upon prospective clients of the abortion clinics, so it does not fail the standard set by Planned Parenthood v. Casey [10] and cited in Whole Woman’s Health v. Hellerstedt [11]. It does, however, place a burden upon the physicians — something beyond the scope of either case — by increasing their workloads and requiring they use the same health and safety standards of other ambulatory surgical centers in the state.

On March 4, 2020, the US Supreme Court heard oral arguments [12] as Case 18-1323.  They also heard arguments for the cross-petition Case 18-1460 in which the State of Louisiana argued against the third-party standing of abortion clinics representing potential clients.

Julie Rikelman, counsel for June Medical Services, briefly gave an opening statement. In it, she repeatedly linked the case to Whole Woman’s Health with hypothetical scenarios. She cited details on the status of the physicians securing admitting privileges, but they were current as of the district court ruling four years ago and outdated by the time the Fifth Circuit heard the case. She concluded with the argument that “[t]he medical consensus against these laws is clear.”

Elizabeth Murrill, counsel for Louisiana, argued the burden-of-proof falls upon June Medical to invalidate the Act, due to

She notes, “[the] record in this case demonstrates that there is no credentialing that is performed by these facilities.” She also discussed with Justice Ginsburg that clinics performing D&C after miscarriage already fall under the same state admitting privilege requirements which abortion clinics now do under the Act, creating a consistency which did not previously exist in the Louisiana Department of Health. The Act would prevent situations such as when Doe 3 hired a radiologist and an ophthalmologist to perform surgical abortions.

When pressed by Justices Kagan and Ginsburg on complication rates, Murrill stated the clinics do not track the number of complications, but the most common form of complications from medical abortions require surgical abortion follow-ups, meaning any physician dispensing medication for first-trimester abortions should be qualified to perform surgical abortions, as well.  This diverted the discussion to Doe 6, a former OB/GYN who has become a full-time medical abortionist. Doe 6 unsuccessfully applied for admitting privileges at only one of nine hospitals in New Orleans, believing the chance of acceptance was low.

Jeffrey Wall [13], amicus curiae in support of Russo and Principal Deputy Solicitor General for The Department of Justice, argued in favor of admitting privilege requirements in general, stating to Justice Ginsburg that such requirements in medical fields very-commonly include distance limitations to hospitals. He stated Doe 3, the director at Hope, had taken patients to the hospital with complications on multiple occasions and “Doe 3 thinks of that as a best medical practice.” Wall concedes complications after surgical abortion may not happen very often, but they do happen.

Justice Sotomayor interjected, asking Wall if he thought there could be at least one potential woman burdened by the Act. He conceded it is possible, but no such woman has sued the state. Justice Breyer pushed on the point that several of the abortion clinic physicians claimed it would be difficult to obtain admitting privileges. Wall responded, “these physicians ought to have to put their applications where their mouths are” and actually apply. Justice Kavanaugh asked, “Can that be done?” Wall replied he was “very skeptical that they cannot” and cited Doe 5 has no OB/GYN practice yet was still able to obtain admitting privileges at Touro Infirmary.

Rikelman returned for her closing statement, reiterating her opening remarks and adding that the district court briefly allowed the Act to take effect, while supervising the physicians over one and a half years as they applied for admitting privileges. She concluded by stating “this is not a pre-enforcement challenge.”

From the arguments made and questions asked by the justices, it is difficult to determine which way the Court will rule. Due to two simultaneous cases taking place, the US Supreme Court will likely issue separate rulings. These rulings are expected to come in late June, before conclusion of the October 2019 term [14]

Update: On June 29, 2020, SCOTUS decided the law was unconstitutional and reversed the Fifth Cicrcuit Court’s ruling, holding with the lower court and effectively making the legislation invalid.